After all the Twitter hype from the past couple of days, Rockstar Games finally announced that the highly anticipated Red Dead Redemption 2 will release worldwide in Fall 2017 for PlayStation 4 and for the Xbox One. 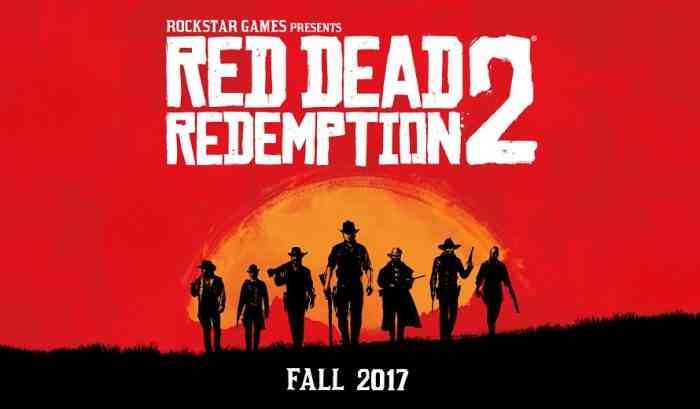 Developed by the creators of Grand Theft Auto V and Red Dead Redemption, Red Dead Redemption 2 is an epic tale of life in America’s unforgiving heartland. The game’s vast and atmospheric world will also provide the foundation for a brand new online multiplayer experience.

Be sure to check out our 5 things Red Dead 2 needs to be amazing list HERE.

“With Red Dead Redemption 2, the team is working hard to push forward our vision for interactive entertainment in a truly living world,” said Sam Houser, Founder of Rockstar Games.  “We hope to deliver players an epic experience that builds upon everything we’ve learned making games.”

Developer Crunch at Naughty Dog Might be Getting Addressed? Maybe?
Next
Eagle Flight Available Now on Oculus Rift, Nov 8th on PSVR
Previous
Get All 7 Years of Hogwarts in LEGO Harry Potter Collection, Arrives on PS4