Last month we reviewed the Dead Rising Triple Pack calling it a collection that should make any horror fan happy. Well fans of the franchise have more reason to be happy as Microsoft and Capcom Vancouver have announced a Season Pass and a digital-only Deluxe Edition for Dead Rising 4. 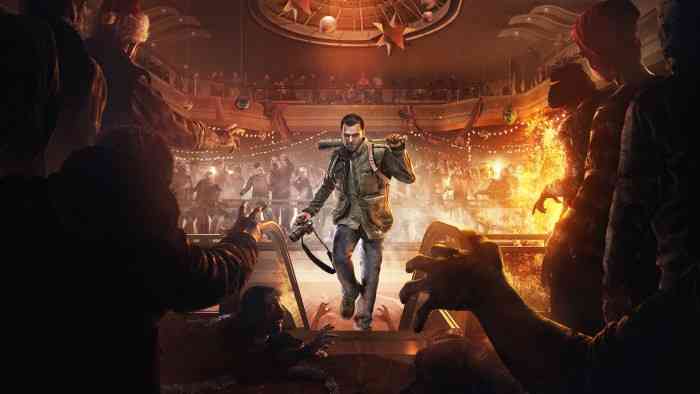 The Deluxe Edition will include the base game and the Season Pass for $79.99, saving you $5 (the Season Pass as a stand-alone purchase will cost $24.99).

Dead Rising 4 is set to release for Xbox One and PC on December 6th.