Our trio of podcasters, Press X To Podcast, are no stranger to zombie apocalypses. In fact, one of the criteria to work at COGconnected is to be dropped PUBG-style onto an island filled with the walking dead and survive. It’s a difficult recruitment process, but it ensures our readers will be safe if, or rather when Umbrella unleashes the T-Virus on the unwitting public. Keeping our zombie skills sharp is an absolute must, so our podcast team has put together a perfect list of zombie games that keep us on our toes (and our brains in our skulls). If you’re looking to avoid a mid-season demise and survive until the series finale, you might want to take some tips from the following list of games. Here we present the Top 10 Perfect Zombie Games: 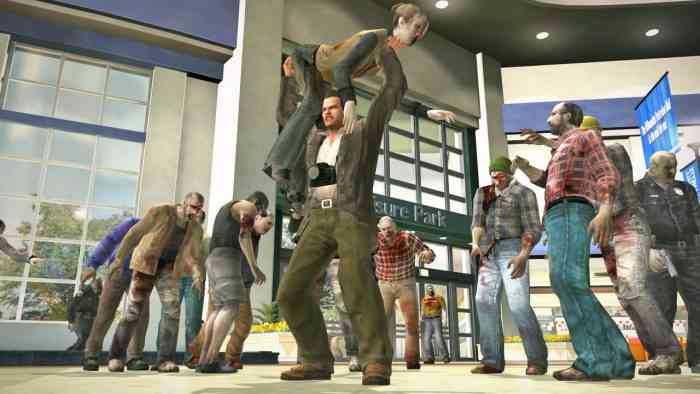 Mall shopping can be hell. It’s even worse when the mall is jam-packed with hordes of zombies. Fortunately, we had Frank West around to save the day (he’s covered wars, you know). Dead Rising has spawned a bunch of sequels, each one upping the ante with bigger environments, bigger weapons, and more brutal zombies. 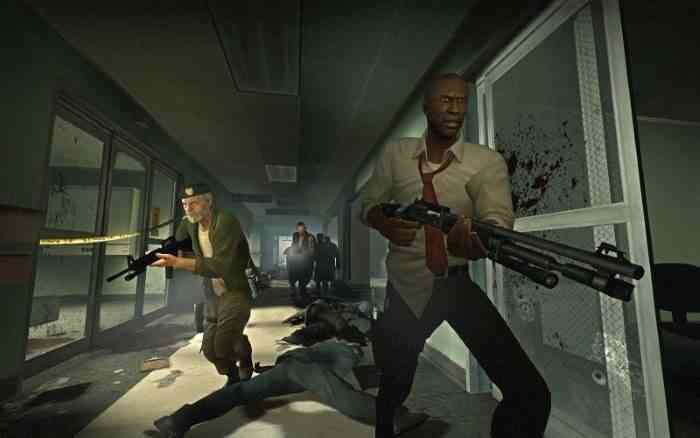 Valves foray into the zombie world was an excellent four-player multiplayer title that pitted you and three friends against all types of brutal zombies. If you weren’t a team player, you were dead. Valve has since given us only one sequel, which was also pretty damn good. Why we haven’t had the whiff of a third Left 4 Dead is an absolute tragedy. I assume it’s probably being developed by the same team that’s working on Half-Life 3… 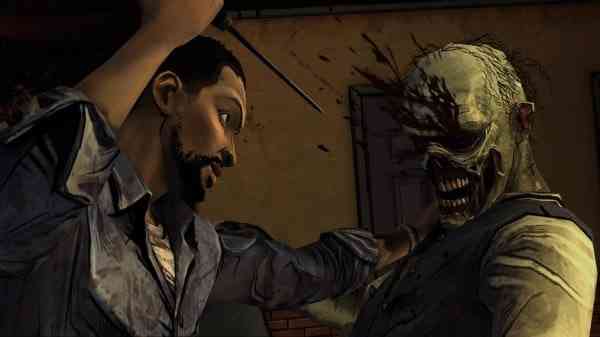 Check out page 2 for even more zombie games.