Highly Anticipated Nintendo NX To Be Shown Off Tomorrow Morning 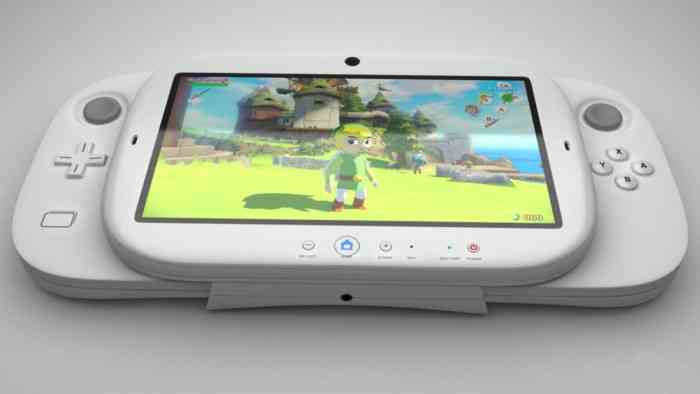 Yes folks, you are reading that correctly. The Nintendo NX has been confirmed to be shown off tomorrow via Nintendo’s various social media outlets. The company teased a reveal of the highly anticipated Nintendo NX, where we will at the very least, get more information on the specs of the system itself, along with what the Nintendo NX actually looks like. Suffice it to say, we’re incredibly excited by the prospects of what is in store for tomorrow’s preview, and this week has been absolutely huge in terms of announcements, to say the least.

Be among the first to discover #NX. Watch the Preview Trailer at 7am PT/10am ET! pic.twitter.com/R2QTzjyLUo

The speculation will all come to an end tomorrow morning, so be sure to keep an eye on Nintendo’s Youtube and Twitter accounts. It’s likely this will be streamed live, however it may just be a teaser trailer too. The internet may break at this rate, but we don’t even care. Bring on the Nintendo NX! You can peep the trailer at 7am PT/10am ET, but we just may not be getting any sleep tonight at this rate.

Legend of Zelda: Ocarina of Time Now in World Video Game Hall of Fame
Next
Nintendo Switch Revealed And The Internet Isn’t Mad About It, At All
Previous
Dead Rising 4 For Xbox One Gets Deluxe Edition and Beefy Season Pass