Whore of the Orient No Longer In Development, It Was A Spiritual Successor to L.A. Noire

Whore of the Orient No Longer In Development

Whore of the Orient was an upcoming action-adventure video game for Microsoft Windows, PlayStation 4 and Xbox One. It was in development by Team Bondi who assisted Rockstar in creating L.A. Noire. Team Bondi is most notably known for using their facial capture technology for L.A. Noire which at the time was considered amazing. Team Bondi’s Whore of the Orient was to be set in 1936 Shanghai using the same engine and facial capture technology as L.A. Noire.

In 2012, Whore of the Orient was targeting a 2015 release but it has since been confirmed it is cancelled, having not had a status update since 2013. 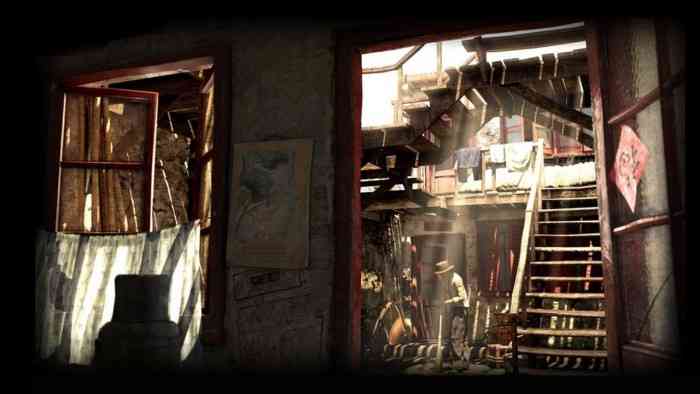 Team Bondi’s producer Derek Proud has revealed that the game may never see the light of day. He explains in the Gamehugs podcast that although the game is not necessarily cancelled, it is no longer in development. He said the following:

“We fought for it. Brendan [McNamara, studio head], Alex Carlyle [design lead], Vicky Lord [general manager] and Naresh Hirani [project producer] all fought to keep that project alive, and I fought, too, it was something we were all passionate about. But in the end, that was the way it went.”

The news comes as a disappointment and the game was looking to feature L.A. Noire‘s unique blend of action and puzzle solving. Proud also stated:

“Whore of the Orient was the spiritual successor to L.A. Noire. We were going to use that tech and we were going to create a game set in the 1930s, maybe 1940s, of Shanghai. Shanghai was the only place in the world you could go to in the 1930s and 1940s if you didn’t have a passport. So everybody who was running from something went to Shanghai. The whole city was run by a gangster called Big-Eared Du and it’s just the most fascinating time, place and setting.”