The Witcher 3: Wild Hunt – Blood and Wine Releases on May 31

Blood and Wine; More than 90 New Quests On the Way

It’s almost here! Fans of The Witcher 3: Wild Hunt will be happy to hear that the much anticipated expansion, Blood and Wine will release on May 31.

The Witcher 3 Game Director, Konrad Tomaszkiewicz, let us know that there’s a ton of content in the expansion with a massive new region to explore.

“Blood and Wine makes The Witcher 3 complete it’s Geralt’s final mission. Containing more than 90 new quests, and over thirty hours of brand new adventures, it’s something that I think gamers will remember for a long time. There’s also a massive amount of features we’re giving gamers with this expansion like a dynamic Point of Interest system, a new Gwent deck, new endgame mutation mechanics, and even a place Geralt can call home…. And it’s all happening in a new region as big as No Man’s Land in the base game.”

There is a limited box edition of Blood and Wine being released that contains physical versions of the Northern Realms and Nilfgaard Gwent decks. Blood and Wine can be bought as part of the Expansion Pass, which also contains Hearts of Stone the first expansion to The Witcher 3: Wild Hunt. 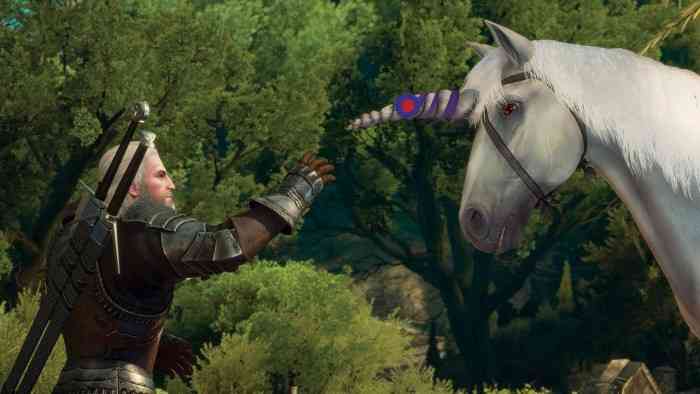 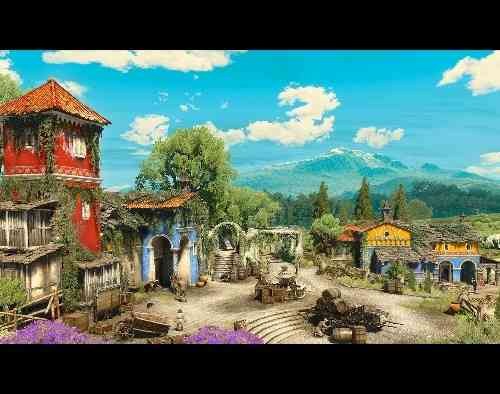 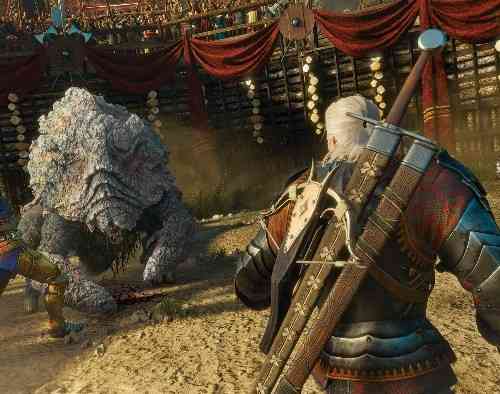 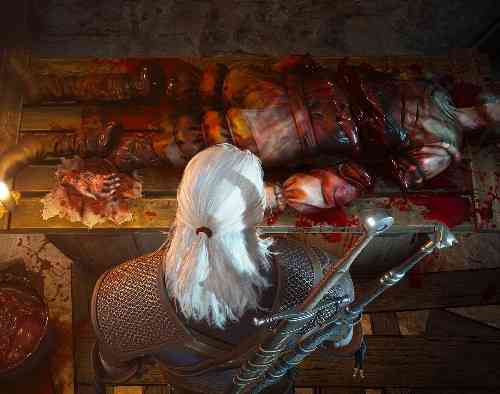