In case it wasn’t clear enough, Take Two this week gave us more proof that GTA V has been a success of truly historic proportions, announcing that the open-world crime adventure game has moved over 65 million units.

And if that sounds impressive, consider this as well: back in February of this year, Take Two announced the game had sold 60 million copies. So that means it has sold 5 million units just in the past 3 months. Not bad for a game that’s been out for nearly 3 years. 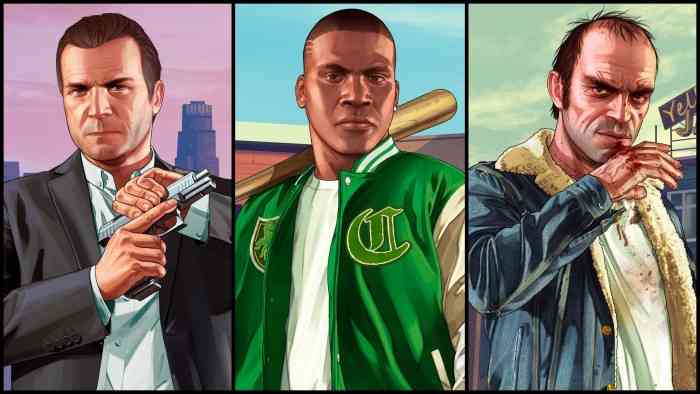 First released in September of 2013, GTA V was originally on the PS3 and Xbox 360. It’s graphical quality was considered the pinnacle of what that generation of consoles was capable of. No surprise, then, that the PS4 and Xbox One Remaster, arriving in 2014, didn’t look all that much different – which is a compliment.

For its part, Take Two says that the game has exceeded their wildest expectations. CEO Strauss Zelnick points out that, more than 2 years after launch, GTA V continues to impress them with its success. That might be due to the fact that they continue to back-up GTA V and GTA Online with regular updates – including a “huge, feature-rich” one recently promised. 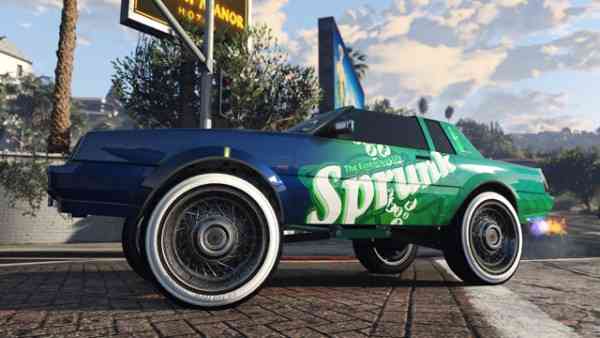 And if you’re a GTA fan, you know it pays to stay in the loop, and you’ve come to the right place, homie. We at COGconnected have been your GTA V and GTA Online headquarters since the first day – catch up on our complete coverage right here.

In other Take Two-related news, fans of Red Dead Redemption have reason to be excited lately, as Rockstar has hinted at a big announcement coming soon. Hey, the map has already leaked, so it’s a very safe bet that we will get some Red Dead news by E3, pardner! Yee haw!

Selecting Online Casinos To Use In 2022
Next
Quirky Puzzle Platformer, Shift Happens Hits Xbox One in July
Previous
Worms W.M.D. Wiggles Its Way to X1, PS4, and PC This Year