You might be in the majority of people who are thinking ‘there was a first Ghostbusters board game?’, but that shouldn’t make you any less excited for the second one. Launching today on Kickstarter, this second game very logically follows on the Ghostbusters II story line in which mood slime has invaded New York City and it’s up to the fab four of Stanz, Spengler, Zedmore and Venkman (everyone’s favorite, right?) to come in and save the day. Fans are obviously very excited as the team at Cryptozoic hit their $250,000 goal within two hours. Now, it’s on to the stretch goals! 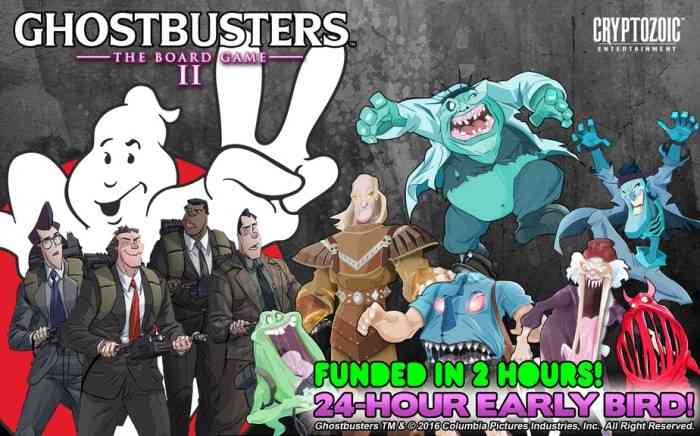 This new campaign is crafted with fans in mind and includes the following contents in the base game: 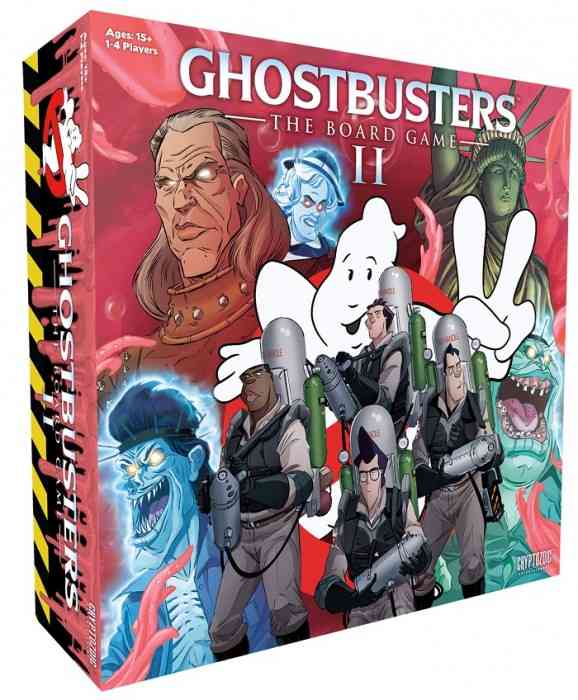 For more information be sure to hit up the game over on Kickstarter… and support it if you like what you see!


Popular Board Game CATAN: Console Edition Will Release In 2023