Earlier this morning, it was reported that Quantum Break topped the UK sales charts for its debut week. But the good news doesn’t end there for the game.

Eurogamer reported, followed by a confirmation and clarification from Microsoft games marketing guru Aaron Greenberg, that Quantum Break had the best debut week sales-wise than any new IP published by Microsoft during this generation.

We here at COGconnected loved the game as well (read review here) as the team at Remedy Entertainment knocked one out of the park. We said this:

“Remedy has crafted a fine game that blurs the line between interactive and sedentary entertainment. The ambition to combine the two into something that is more than just a novelty, but a new avenue into the way we play games is to be commended. I had such a good time playing Quantum Break that I would welcome many more games to fall in its footsteps. A truly all-star cast deftly leads you on a well scripted journey that you get to take control of, and the results speak for themselves. Quantum Break is a gorgeous piece of work and was well worth the wait.” 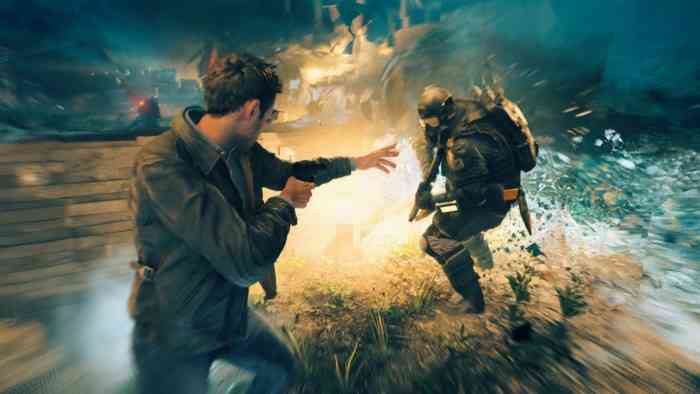