The game is being released through Steam Early Access. We’ve been told that before playing, users will need to download the update from Steam to make sure they play the latest version of the game. The game apparently has all the features to play and enjoy a fruitful experience, and the developers tell us that it will benefit from free content updates and features that will be driven by the feedback of the community. Atari has also announced a roadmap of additional features. If you are looking for more info on the game, check out the Steam page here. 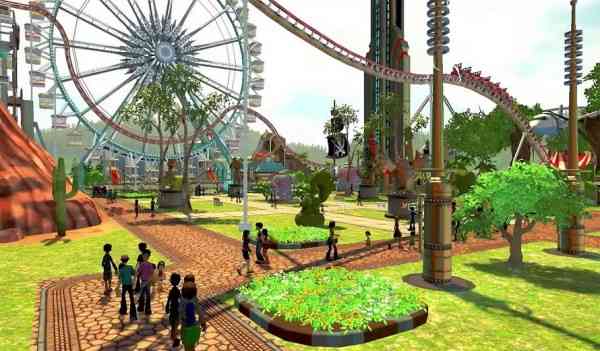 Participants will reportedly help shape the final details of RollerCoaster Tycoon World and provide input for the game to evolve. Fans can expect a number of additions, optimizations, and enhancements to be released during and after the Early Access period, such as Dark Rides, Transport Rides, and Piece-by-Piece Custom Built Structures.

“The RollerCoaster Tycoon franchise is beloved by millions of fans worldwide, which is something we take very seriously. After careful consideration, the decision to go through the Steam Early Access program was made to ensure that we can get RollerCoaster Tycoon World in the hands of the dedicated fans that have followed us throughout the development process as soon as possible,” says Fred Chesnais of Atari. “We look forward to working with our community and those new to the series on how we can make RollerCoaster Tycoon World the best theme park simulation game possible.” 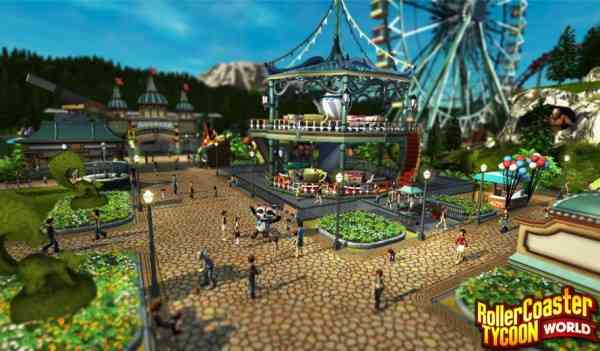 “Our realistic approach to the graphics and gameplay, combined with several next-gen updates is breathing new life into a franchise that has stood the test of time,” says Matthew Labunka, Executive Producer of RollerCoaster Tycoon World. “This is just the start for RollerCoaster Tycoon World, as we look to the future of the title and how we continue delivering a fun, immersive experience. Opening up the game to UGC natively allows for unlimited creativity and expansion for years to come both for us and the community.”