Nicalis Inc., a publisher known for its work on critically-acclaimed games such as The Binding of Isaac, 1001 Spikes and Cave Story, today announced that it will publish Dimensional Intersection for Steam, Oculus Rift and PlayStation VR. Experience an ever-changing, intensely visual world synced to trance-oriented music this fall. A trailer for Dimensional Intersection can be viewed below:

Developed by Swedish studio, DNV, and tested in the psychedelic city of Anjuna in Goa, Dimensional Intersection is a transformation experience inside the heart of music. Featuring music from artists such as Soulacybin, Land Switcher and MONS, Dimensional Intersection will take participants to a new reality through surreal scenes filled with interactive real-time fractals, infinite tunnels and morphing 3D models.

“Dimensional Intersection is a crazy experience that distills music into the purest form,” said Tyrone Rodriguez, Founder of Nicalis. “It’s being developed in a place very close to the origin of psytrance and that influence is evident in the game.” 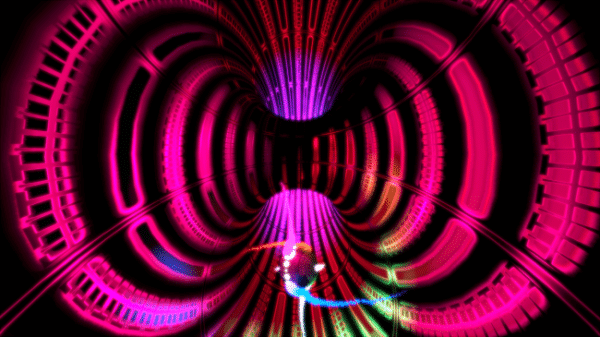 Dimensional Intersection’s meditative gameplay syncs with the music and creates surreal environments that continuously morph and evolve over time, with a grand sense of scale in a physics-driven world. Dimensional Intersection is a truly unique journey where players will lose themselves while exploring new virtual realities.

The game is currently under development by DNV and slated to release later this fall. For more information on Dimensional Intersection, please visit their official website.

Zenith: The Last City Will Have the ‘Largest Online Gaming World’ for VR
Next
Deadlight Directors Cut Coming To PlayStation 4, Xbox One And PC On June 21
Previous
Punch Club Celebrates Being Pirated Over 1.6 Million Times