Ubisoft Financials: Digital-Only Games Account for Nearly Half of Sales

Ubisoft released their financial results for the 2015 year so far, and we learned a few interesting facts from the data.

First of all, the growing importance of digital-only games to the industry was highlighted, as Ubisoft reported that 48.3% of overall sales.  Compare that to last year, when digital-only accounted for only 27.8%.  That represents a huge increase in digital sales, and further solidifies the widely-held notion that physical copies of games may soon go the way of the dinosaur. 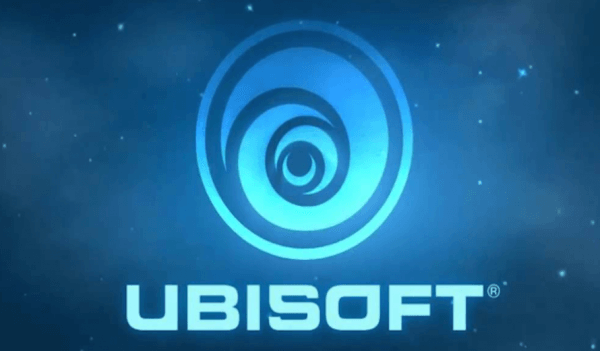 Another notable fact was that overall sales at Ubisoft are down a whopping 57% so far this year.  However, Ubisoft downplayed this fact, saying that this is because the first half of the year did not see any new releases – it just so happens that almost all their major games will come out in the second half.  Based on that, Ubisoft still forecasts “stable” sales once the year is ended.  Still to come from Ubisoft in 2015 are Tom Clancy’s Rainbow Six Siege, The Crew: Wild Run, and Assassin’s Creed Syndicate, to name just a few.

To see the full Financial Report in PDF form, check out this link.