Nexon America has acquired the exclusive worldwide publishing and marketing rights to QC Games’ first project, an unannounced multiplayer online action game. Additional terms of the agreement were not disclosed.

QC Games joins a growing stable of Western companies partnering with Nexon as part of its ongoing strategy to expand globally and deliver the highest quality online experiences. This announcement follows on last week’s reveal of the first game from another Nexon America partner, Cliff Bleszinski’s Boss Key Productions, which announced details of its upcoming first-person shooter LawBreakers during PAX Prime. 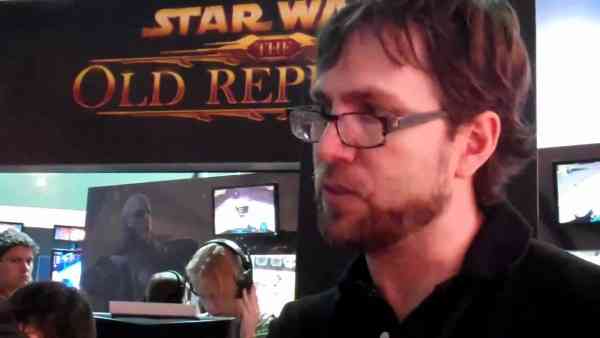 “This agreement marks another milestone in growing our business in key markets, leveraging both the talents of our developer partners and our own knowledge of online games to provide AAA experiences that are customized for global tastes and audiences,” said Owen Mahoney, president and chief executive officer, Nexon. “Dallas and the team of veterans he’s building at QC Games have played a part in creating some of the world’s most successful games, and we’re looking forward to helping them bring another hit title to market.”

Dickinson, who has been making online games for nearly 20 years, was the senior producer on classic titles including Planetside, Shadow Realms and Star Wars: Galaxies, but is best-known for his work on Star Wars: The Old Republic where he served as director of production at Bioware Austin. He’s begun assembling an all-star team at QC Games, which includes: 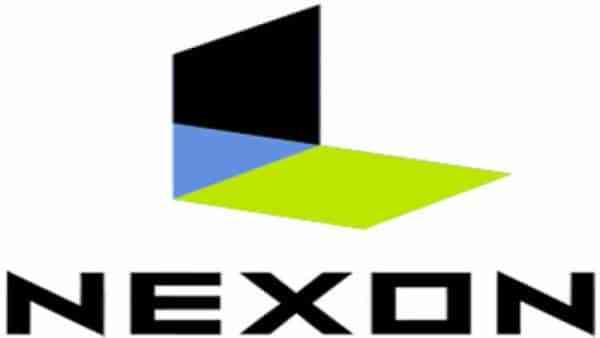 “Having the freedom to bring our vision to life is paramount to me and my team, and working with Nexon America provides us creative control as well as deep support from a partner who understands the online market better than anyone else,” said Dallas Dickinson, president and chief executive officer, QC Games. “Our goal as a studio is to create the highest quality games possible, and I feel this partnership, along with the first-class team who has joined me so far at QC Games, will make that a reality.”

QC Games is currently hiring as well.  To apply, send resumes ans cover letters to jobs@qcgamedev.com if you’re interested in working with the company on its first game.

Star Wars: The Old Republic New Expansion Is Moved to 2022