Strikers Edge is a game with a good presentation. It’s fun, and it’s not asking too much as you navigate the campaign and multiplayer. Then you play both and realize you there’s hardly any difference—practically none. Though remarkably simple, there’s no denying its competitive hook if you want to sit down and play online. This is Strikers Edge from Playdius and Fun Punch Games.

There’s no foreplay in this title, so as I did in combat, I’m going to thrust the lowdown into this review. With Strikers Edge, you jump into a match, toss your weapon repeatedly, then jump out. There’s fun to be had, but the game is designed around short bursts of intense exchange and anticipation whether you’re up against NPC or player. The controls are very simple and accessible on PC, but it is difficult to summarize the back-and-forth without going back and forth. Therefore, I must declare that Strikers Edge is for the competitive-oriented player by offering recurring doses of dodgeball with variation. 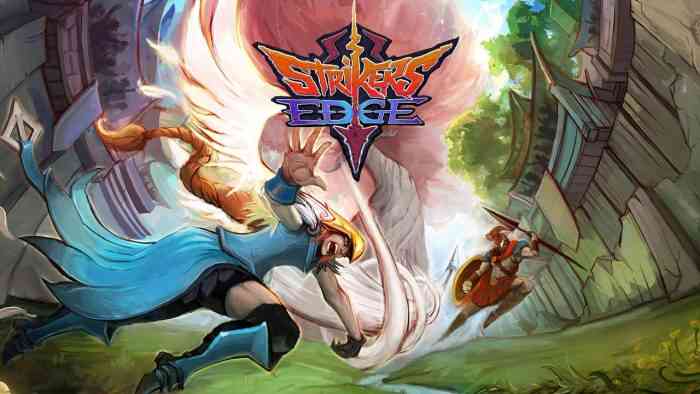 Credit where credit is due, Strikers Edge takes the time to build a unique character roster. Between witches, barbarians, and clandestine warriors, there’s the occasional ounce of interesting lore, but the campaign is short and seemingly built for a five-second attention span. You’ll like it but not enough to get invested or remember it. Your focus lies in the action, where you run, roll, and toss missiles. After selecting your character, you are thrust into an arena, each with its own arrangement of obstacles that you can use to your advantage. Aside from that, gameplay entails running up, down, and around as you attempt to impale your opponent before being impaled yourself. Now, this experience could have been remarkably and yawningly repetitive if not for the fact that each character has his and her own abilities.

The Valkyrie, Eir, can charge her spear and make it explode upon impact; the knight, Galad, can reflect attacks back to her opponent; and the witch Tamsin can freeze everyone. These are all well and good, and part of a valiant effort to eliminate the monotony of each match, except the game never takes the time to explain each character’s unique traits, apart from Eir whose introduction lies in the tutorial. I didn’t know Galad could reflect projectiles back until I blocked and realized, “Holy crap, I can reflect projectiles.” So, it’s a trial by fire (or repetition). Fortunately (and unfortunately), since there are only eight playable characters, learning each doesn’t take long. And this goes back to what I said earlier, the fun is relegated to short bursts of combat. You’ll have a hard time finding a game that works as “pick up and play.” Too bad this isn’t a handheld. 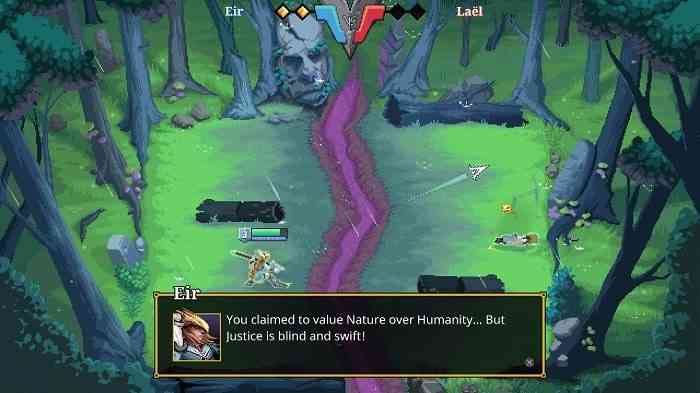 Since you’ll be doing the same thing no matter what mode you play, you’ll derive more satisfaction from the online experience. Players are less predictable than NPCs, so multiplayer is what will hold or toss your attention. There’s a 2v2 mode that is arguably better than anything else if you can find a match. You can play with a friend or a stranger and combo your abilities; the same is true for the opposite team. You’ll either be in sync with the player at your side or it will be total chaos. Either way, there’s no denying the possible deviations of play. Plus, it’s just fun to play in a group. If you’re prolific on Twitch, Strikers Edge includes Twitch-integration for convenience, which is a neat inclusion. 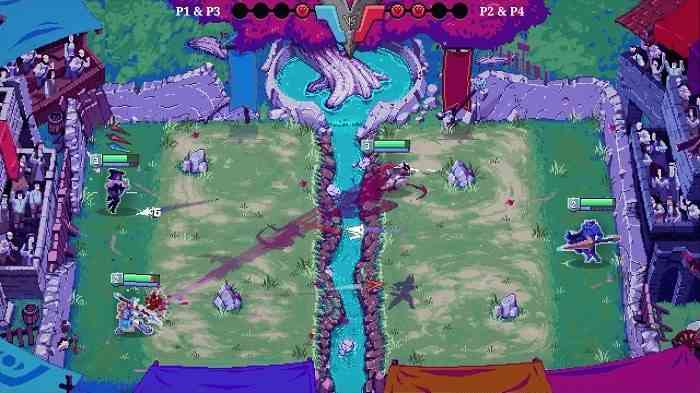 While I like just about everything that’s presented in Strikers Edge, prolonged periods of play had me comparing the final product to Pong. That’s not a great comparison in 2018 unless you believe there’s no beating the classics. Furthermore, literally and figuratively, the game is two-dimensional despite a diverse character roster. There’s no denying, however, is that it delivers exactly what it promises: medieval dodgeball with weapons. What is more, the game does come with that “one-more-match” mentality that will make you itch during different days of the week. In other words, it’s the kind of game you may decide to play on a whim throughout the rest of your days.

***PC review code was provided by the publisher*** 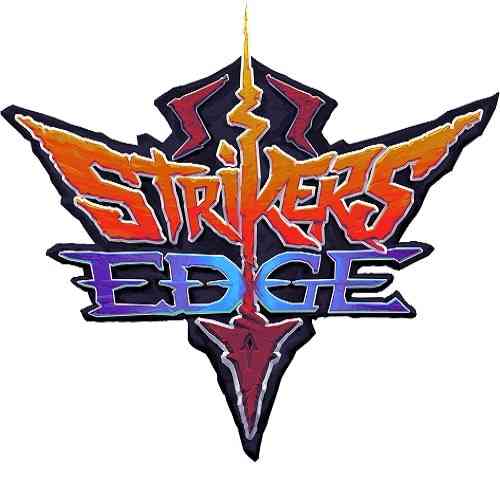