So, Halloween has come and gone and my candy stocks are quickly dwindling, so surely I’m done reviewing horror games, right? Of course not!  The 2005 hit survival game “Pathologic” recently received an HD re-release, a peculiar choice considering developers Ice-Pick Lodge are currently remaking the title from the ground up after a successful Kickstarter campaign. While there’s not much new to say about a game over a decade old, I figured it was worth a look. 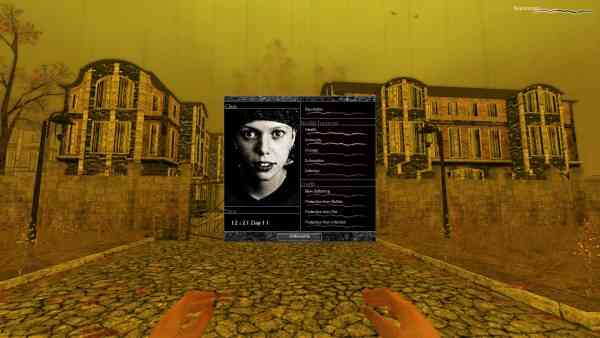 Besides the obvious graphic enhancements, Pathologic Classic HD also boasts new voice acting, as well as a much-needed new and improved English translation. This is all good and well, but how does the game hold up in 2015?

In Pathologic Classic HD, you play as one of three unique protagonists who are tasked with unraveling the cause of a mysterious plague that has stricken an unnamed town. During each in-game day you have one major goal to accomplish with various side-quests scattered around town. Plodding around town can, unfortunately, become quite tedious after a while, and there’s no fast-travel system to alleviate that.

“Pathologic Classic HD is certainly an improvement on what was already an instant classic, but players shouldn’t expect a hugely different experience from the 2005 version…”

During your investigation, you also must manage your character’s basic needs such as sleep, hunger, health, and immunity. This is largely done by bartering with generic NPC townsfolk with items you dig out of garbage cans. If nothing else, this at least breaks up the walking now and again.

The game’s story can best be described as what would happen if you mixed the political drama of a Shakespeare play with the supernatural elements of an H.P. Lovecraft story, and the result is nothing short of amazing. All the NPCs are pushing their own agenda and only telling their side of the story, and it’s up to you to sort out the truth for yourself. It is without a doubt the game’s strongest point. 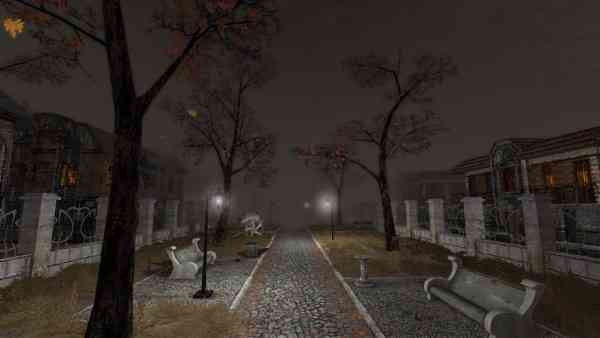 The combat is a little clunky, with melee weapons being especially clumsy. Thankfully, the game is not very combat-heavy, with many quests having ways to avoid it altogether. If you do plan to engage in a lot of fighting, do yourself a favor and stock up on guns and ammunition.

Pathologic Classic HD is certainly an improvement on what was already an instant classic, but players shouldn’t expect a hugely different experience from the 2005 version, and the flaws from back then have become even more obvious with age. That being said, it’s perfect for people who’ve never played the original, or who just can’t wait for the remake. 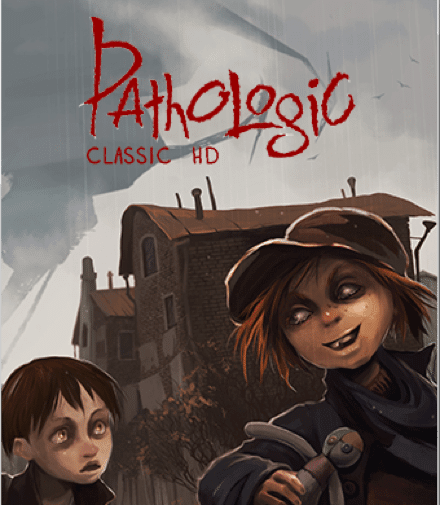