Daredevil, Jessica Jones and The Defenders – The Best TV That’s Not on TV (Thanks Netflix!)

The debut of Jessica Jones on Netflix was mere weeks ago and we currently have 2/5 of the promised slate for The Defenders team up. With Daredevil season 2 currently shooting and Jessica Jones looking like it’s going to get another bow as well, I’d like to take some time to contrast and compare the two seasons and look at what we can expect from the rest of the Netflix/ Marvel slate. I want to go ahead and state right now that this is not trying to prove one is better than the other but instead more of a deconstruction of the shows, seeing how they tackled the unique challenges they both faced, what made them both phenomenal seasons of television and what we can hope to expect from the rest of The Defenders.

I think at this juncture, we pretty much know the tone for the rest of the Defenders shows. It’s going to be dark, bleak with very few rays of light to carry our heroes through.

Daredevil has always been a bit of neo-noir story ever since Frank Miller got his hooks in him back in the 80’s and made him a mainstream success. So it was of no surprise that the show got that ominous, dark look and feel about it. It was one of those shows that used its visuals to represent the character – Murdock hides himself in shadows to keep from truly being seen and the show reflected that. Shot mostly at night and in poorly lit rooms, it didn’t really matter to Murdock as he can see just as well in the pitch black or in the blazing sun, but it was also used as a visual metaphor for the viewers to reflect Murdock’s inner struggle between light and dark, good and evil. 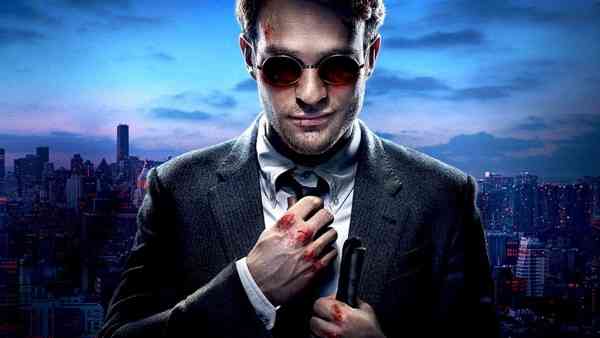 Jessica Jones, on the other hand, said numerous times that she didn’t display her powers but she certainly wasn’t hiding. Her show mostly takes place during the day, mostly well lit, even during the sex scenes which should be more intimate moments, and Jones’ tough exterior was often in direct opposition  of the sunny dispositions of the people around her – especially when Kilgrave would have them act that way. This was more reflective of Jessica’s own inner struggle as she battled to comes to terms with herself and the perceptions of the people around her.

With Luke Cage due out in the spring and Iron Fist in the fall, it’s safe to assume that these two will fall in line tonally with our first two. Luke Cage, as we already know, has some serious baggage to bring to the table, so it will be interesting to see how that effects his own series since we already have so much personal information on the unbreakable hero. As for Iron Fist, the teases from Daredevil were enough to show that the quippable hero is probably up against some seriously dark forces when he gets his turn in the spotlight. While little information has been forthcoming on Danny Rand’s adventures, I think it’s pretty safe to assume that since his interpersonal battle between good and evil is a little more cut and dry, he’s going to be in for some seriously trying adventures externally. 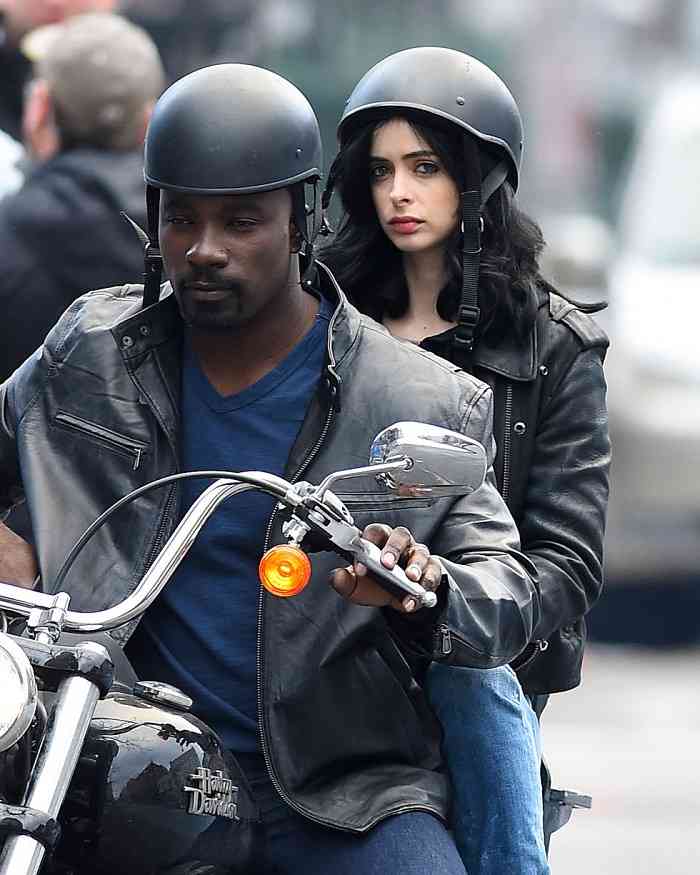 The crux of the stories, our protagonists are the all important backbone of each of these series.  Matt Murdock and Jessica Jones find themselves on similar trajectories but they come at them from completely different angles.

Murdock is a vigilante, a man who wants to use his powers and abilities for good. An admirable notion. But Murdock also has a soul, something that is direct opposition to what he sees as the best way to combat evil. This causes some very troubling personal turmoil for Matt as he struggles to reconcile the violence in  his own actions against his expectations and ideals of what a hero should be. There’s that amazing and gripping scene of a bloodied and beaten Murdock sitting with the priest and he talks about his demons and how they’re growing stronger and it’s a fight every single day to not give in to them. It’s a brutal look behind the mask of the toll of becoming someone else and the price paid for becoming a ‘hero’. Can you truly be a hero if you believe yourself a monster?

Murdock’s journey from brutal vigilante to toe-the-line hero is tumultuous that is as much a personal journey for Murdock as it is a reflective journey for the audience. This is something that we also see in Jessica Jones, but from the opposite end of things. 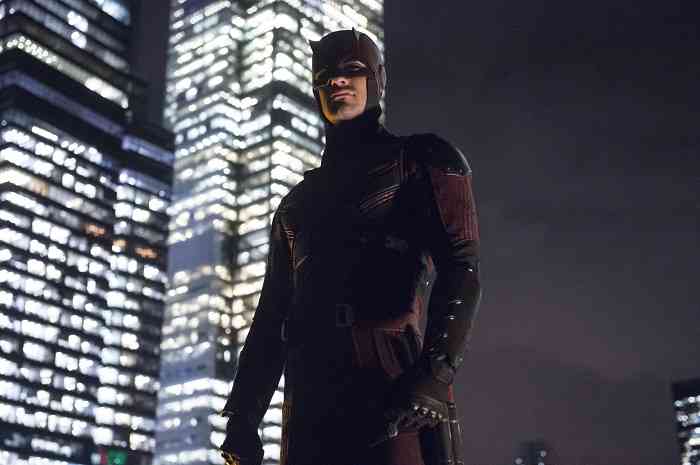 When we meet her, Jessica had already decided to do the hero thing. There was the costume choices and the arguments about the name, but ultimately, she had chosen to use her powers for good. Until she was forced to use her powers for evil which changed her forever. The Jessica Jones that we follow throughout the show is done with the hero business and just wants to drink her way through her miserable life. So her path to redemption and back into heroism comes from a different place than Matt Murdock’s, but they end up with the same problem. Can they truly be heroes and keep their souls? This hard hitting question is best showcased in the final scene when Jessica is inundated with calls asking for a heroes help and she poses to herself that ‘maybe if I work long and hard, I can fool myself’. Where everyone saw a saviour and a hero, Jessica is the one who has to look at herself in the mirror every day and she saw a monster. This is as much a statement about Jessica as it is about ourselves and our society. We have our heroes that we hold aloft on these pedestals but we never think to ask about the toll that this takes.

What does this mean for Luke Cage and Iron Fist? I think it’s a good bet that they will have the same trouble coming to terms with their own status as hero, but I doubt it will be the same journey. Luke has always had a much more grounded story where he protects his neighbourhood and the people around him. I guess with Cage, it will all be about who his villain is and the scope of Luke’s battle with him. Can’t help but feel Luke moving past his loss and into his role as hero and leader will be an easy transition, given what we’ve seen of him already. The only person I think it will be easier for is Danny Rand. His role of Iron Fist is not so much a personal choice of hero vigilante vs. villain but more one of him taking on the mantle of Iron Fist. I’m, of course, going strictly into speculation here, but Rand strikes me as the guy who is going to be the heart and soul of the Defenders while Luke Cage will be its anchor. This hypothesis is prone to change as more information leaks out, but I can’t help but feel that there’s enough seeds already planted to justify this outlook. 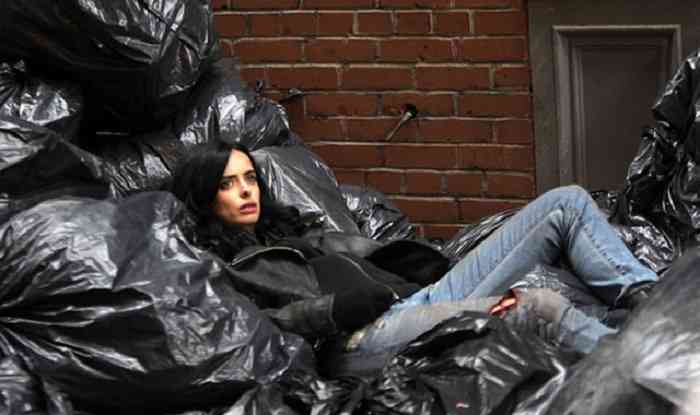 Click on thru to page two as we dissect the villains and more….