The Study Focused on Over 10 Million Steam User Reviews

A recently released 39-page study found that gamers tended to complain more about poor game design than bugs in games. The study focused on over 10 million Steam user reviews written for approximately 6,224 games on Steam. There were over 8,000 games available on Steam when the study’s research team used a customized crawler in order to get a “snapshot” of all of Steam’s games back in March 2016. 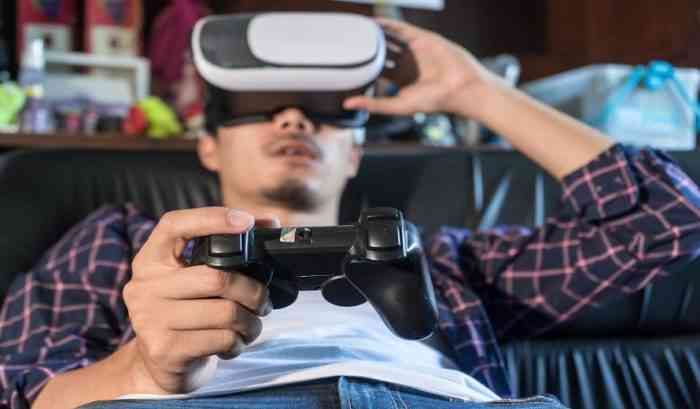 The researchers behind the study had two questions: What do gamers talk about in their reviews and how much time do gamers spend with a game before giving it a review?

“Although negative reviews contain more valuable information for developers,” the study noted, “the portion of useful information in positive reviews, such as suggestions for further improving the game design, also should not be ignored by developers. Players appear to value game design over software quality (i.e., the number of bugs in a game).”

The bugs that gamers brought up in negative reviews usually had to do with incompatibility, crashes and progress-blocking bugs. In positive reviews, the bugs that were complained about were usually about performance issues, audio or visual issues and crashes.

The study also found that only 42% of Steam user reviews were helpful when it came to giving feedback to developers. It also found that only 8% of the millions of reviews that were used for the study complained about bugs “while 34% of the reviews mention the cons related to game design.”

Also, Steam users played a game for an average of 13.5 hours before posting their review, according to the study.

Amnesia: The Bunker Looking to Reinvent Horror in 2023
Next
Xbox One Has Sold Significantly Less Than PS4, According to EA CEO
Previous
Rumor: Souls-Like RPG ‘Code Vein’ Could Launch in July