Believe it or not, Sony probably obtains more media attention compared to Nintendo and Microsoft. Thus, they hold many interviews with major publications. And since E3 is on the horizon, they were asked their thoughts on Scorpio. Up until now, we haven’t really had a statement from Sony on Xbox’s new console. That changed in an interview with Business Insider. 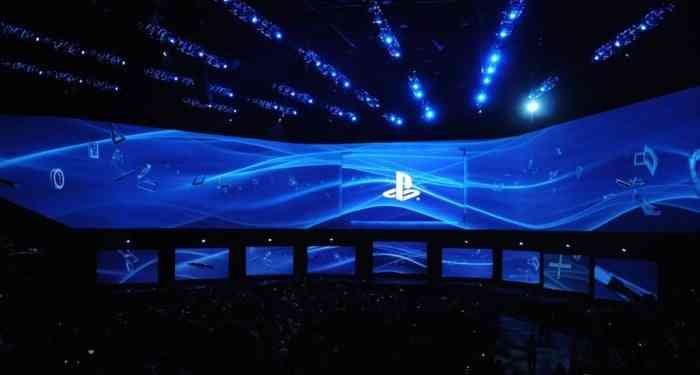 According to PlayStation Europe boss Jim Ryan, “We (Sony) won’t be frightened of what they do.” Ryan simply pointed to the content available exclusively on the PlayStation 4. While the company is eager to see what Microsoft has in store with the beefy Scorpio, first-party content keeps them from losing sleep.

Specifically, Ryan named Horizon: Zero Dawn and Uncharted: The Lost Legacy as games that will help them keep their edge over Xbox. Meanwhile, “the vast majority” of Xbox One games are also available on the PS4. That said, unless Microsoft can somehow conjure more exclusives, PlayStation sees itself maintaining the lead.

And speaking of lead, Sony revealed their total sales numbers for the PlayStation 4. As of today, they have sold over 60 million consoles. In total, 1 out of 5 sales since November have been for the new PS4 Pro. Supplementing that are One-million PSVR units. At the same time, however, estimates say Xbox One has sold below 30 million. The exact numbers are unknown since Microsoft has stopped updating that information. 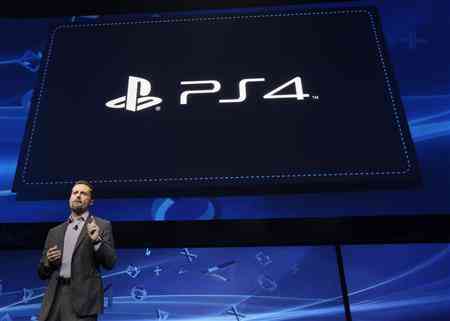 Since Sony technically leads their console brethren in terms of sales and content, it looks like they will be the team to beat at E3 2017. Apparently, the company is aware of their success and has decided to reward loyal fans with 9 days of PlayStation deals which you can learn more about here. If you’re looking for information on their E3 livestream schedule, you can click right here.

Do you think Microsoft can alter the course of Xbox at this year’s E3? We’re eager to know your thoughts. So feel free to comment down below. Until next time,

Starfield Getting Delayed Was the ‘Right Thing to Do’
Next
Natsume Announces Awesome Official E3 2017 Lineup of Games
Previous
Vanillaware’s Upcoming 13 Sentinels: Aegis Rim Coming to the West