Sony Thanks Fans With 9 Days of Crazy Deals

Sony has announced their 9 Days of Play as a way to say thank you to PlayStation fans across North America. This means that there will be 9 days of fantastic deals, including the official release of the special gold PlayStation 4! 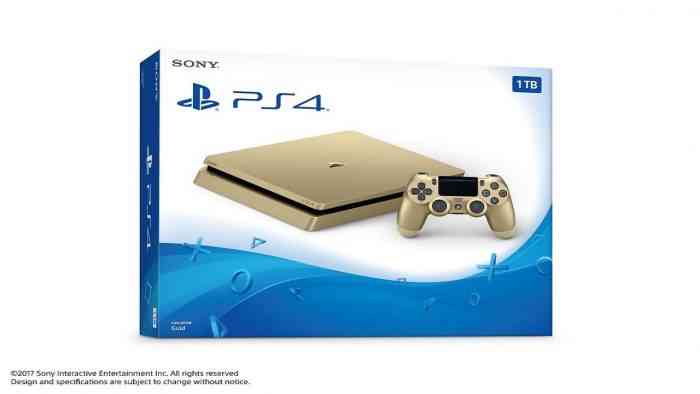 This 9 day campaign of crazy deals starts this Friday, June 9th, coinciding with the week of E3, and will run until Saturday, June 17th. Major retailers across both Canada and the US will offer discounts on hardware, PS4 exclusive games, controllers and more! The official PlayStation blog had this to say about the deals, “This campaign is a thank you from us to the passionate PlayStation Community for your unwavering support – it’s all of you that makes PlayStation the Best Place to Play, and led to the huge success of games like Horizon Zero Dawn.”

News about this gold PS4 first leaked last week when a picture surfaced of one in Walmart! Now, with the announcement of this 9 Days of Play, Sony has confirmed this is the newest PlayStation available. This slim gold PS4 will be the only PS4 on sale during these 9 days, and will include a gold controller, and 1 TB of storage. Sony has stated that this PlayStation will only be available for a limited period of time, so you might not want to wait! 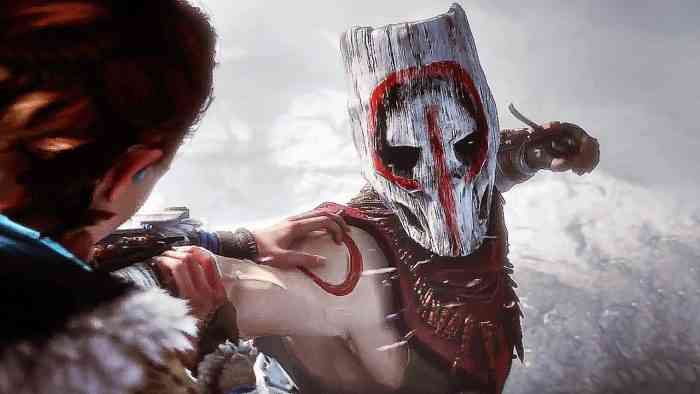 You can check out the full list of details of the sale as released by Sony below, as well as a few screenshots of the sleek gold PS4.