Is there a girl in your life you just can’t seem to talk to because you are a nervous little video game nerd? Do you not care about a specific girl, but you just really want someone to help keep the sheets warm at night and you stumble over your tongue? Boy do we have the greatest news for you! British professional pick-up artist Richard La Ruina – named Britains #1 chat-up artist by The Times and published author on how to pick up women – has recently put out a video game designed to help you – the assumed shy, greasy, and slovenly – to pick up any girl you meet. Richard – or Dick as many call him – put out his teachings in video game format as he feels gamers are the audience that needs the most help. With his aptly titled game Super Seducer being a hot topic, we took the opportunity to see what all the fuss was about and see if we could improve our techniques. Check out a short preview of Super Seducer below.

Super Seducer is an instructional video game on how to pick up women starring and created by professional pick-up artist Richard La Ruina, published author and instructor on seducing any woman you want. Dick has been under scrutiny for his tactics and comments, particularly in November when he appeared on Good Morning Britain where he told the male portion of the British audience that UK women were ugly – among other choice words – and that they should look to Eastern Europe for beautiful women to seduce. 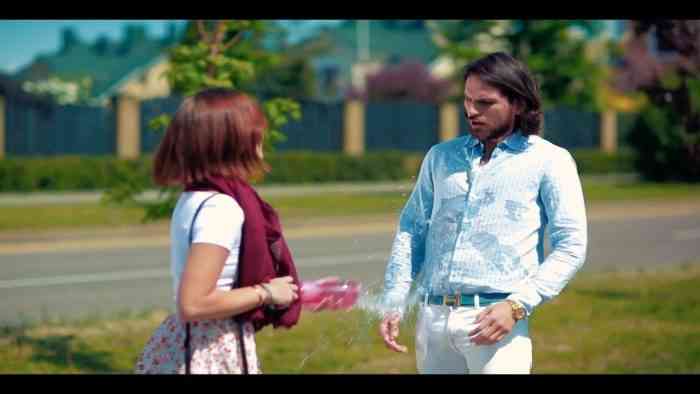 The game is set for release on PlayStation 4 and PC on March 6th. For more information, check out the games official website. If you wish to share your thoughts on this game, please let your voice be heard on Facebook, Twitter, or the Comments section below. While you are at it, if you are looking for a more in-depth discussion on this particular topic, why not send an email to COGconnected’s weekly pod, Press X To Podcast? Fire us an email at PressXPodcast@gmail.com and your comments will be read out on the air!

Show Your Gaming Set Up Some Love This Valentine’s Day

NieR Replicant ver.1.22474487139… is Looking Stylish in This New Gameplay Trailer
Next Killing the Butcher in Hunt: Showdown is Creepy and a Blast
Previous Press X To Podcast: Episode 8 – Is Metal Gear Survive The Worst Metal Gear Ever?