Whether you’re a fighting game fan or not, Soulcalibur VI is probably on your radar. After all, it’s high energy fighting with a cast that includes Geralt of Rivia (you know, that Geralt), and it’s a series that has always been known for providing a fun time in both the story and combat departments.  It’s a fighting game franchise that’s been out for a long time, but with each title, it’s gotten a little more inaccessible plot-wise to new players, so how does Soulcalibur VI fit in?

Turns out, Soulcalibur VI has managed to turn out a pretty fun time. Being a reboot of the franchise, it is totally accessible to new players that might be scared by the Roman numerals after its title and what that might mean for a game on its sixth storyline. The story, an important feature of the single-player game, is compelling (even if the franchise isn’t exactly known for being comprehensible), and even more importantly, the fighting is very fun to play. With lots of weapons and a pretty decent (even if it could be improved) lineup of characters, the combat manages to keep the entertainment value high. All in all, Soulcalibur VI succeeds at bringing a fun time to the revived fighting game genre. 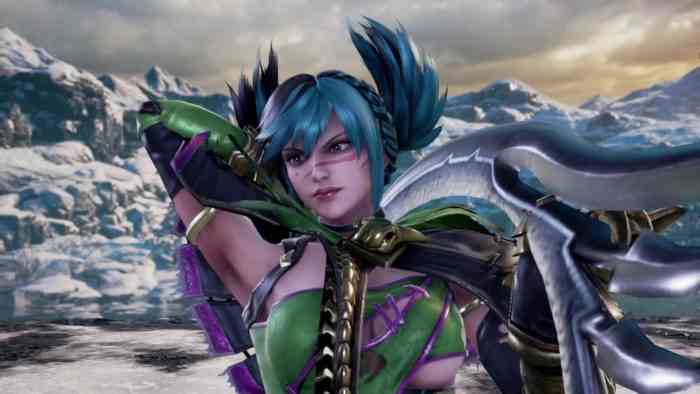 Have you picked up Soulcalibur VI? What did you think of the story? Let us know in the comments below.

Katamari Damacy Reroll Rolling Onto PS4 and Xbox One

Project CARS 3 Review – Someone Should Ask for Directions
Next Taking a Bath is Sexy as Hell in This Red Dead Redemption 2 Video
Previous WWE 2K19 Video Review – To be the Man, You got to Beat the Man