Rime, the latest title from Tequila Works, is out tomorrow for PlayStation 4, Xbox One and PC (Coming later to Switch) but you can check out our full thoughts on it right now. Rime is the latest story driven puzzler, in the spirit of games such as Journey and The Last Guardian, and it’s an “odyssey of spiritual discovery” well worth taking.

Rime is a puzzle adventure that puts you in control of a young boy, who awakes alone on a strange beach after being shipwrecked for reasons unknown. Our reviewer said, “Exploration and puzzle solving, physically and spiritually, is at the core of Rime’s gameplay experience and both elements are offered up in spades. There are five distinct levels with multiple hidden items to find and while none of the environments seem overly large at first, once the campaign was complete and I viewed my stats, I realized how little I had actually discovered. Supplemental story material, multiple outfits, and other collectibles can be found in the many nooks and crannies of Rime’s environments, enticing me to return to each level once the credits had rolled on my roughly six hour journey.”

He goes on to say “None of the game’s environmental puzzles require much brain power to solve but thanks to the various mechanics at play they remain interesting. The manipulation of time and perspective is put to great use within Rime’s puzzles and everything is built into the environments in a natural, convincing manner. You’ll certainly have a few “aha!” moments, but you’ll never be left scratching your head, which keeps the proceedings moving along at a nice pace.” 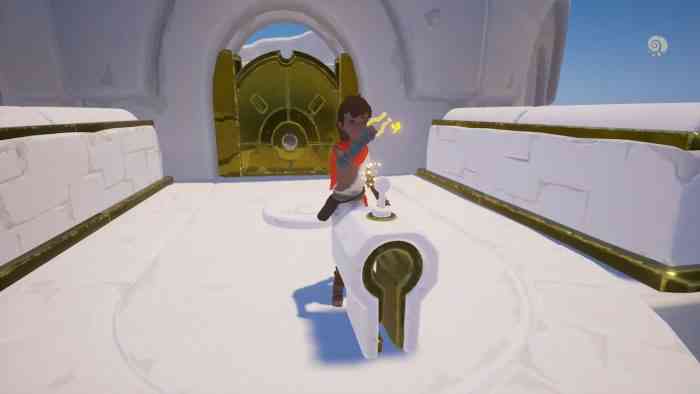 Are you planning on playing Rime for yourself this weekend? Or perhaps you’re waiting for the Nintendo Switch version for some portable goodness? Let us know in the comments below!