Double Fine Productions is back in action with a sequel to the loveable 2005 title Psychonauts. That’s right, Psychonauts 2 is going to be released next month! And if you’re wondering how it is we recently got a chance to jump into the preview build of the game which means we can show (and tell) you all about it. 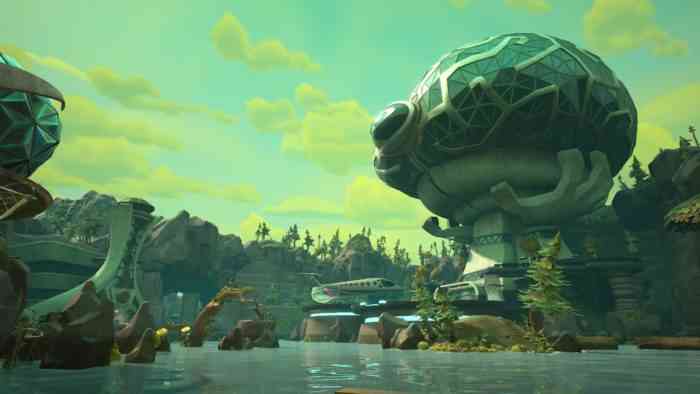 So what is Psychonauts 2? According to the official game page on Xbox it’s “[A] platform-adventure game with cinematic style and tons of customizable psychic powers.” And of course it wouldn’t be entirely complete without its combination of interesting missions and mysterious conspiracies. According to the developers it’s a game that was inspired by A Nightmare Before Christmas and if that doesn’t make you even more curious, especially if you’re a Burton fan, then maybe all that’s left is to show you some gameplay. You can check out our chapter 1 playthrough below complete with a few quick impressions as we played.

Yes, the level design is fantastic and yes, you should be prepared to die a few times along your journey because we certainly did. So what do you think about Psychonauts 2? Will you be scooping this one up at release? Let us know your thoughts in the comments below or hit us up on Facebook, Twitter, Instagram or Youtube. And if you want to know more about Psychonauts 2 be sure to check out our preview right here.