Pro Evolution Soccer 2019 represents the best of the franchise so far. Like any good series, PES 2019 just gets better and better. Is this the best soccer game of the year? Maybe not, but it’s definitely the best Pro Evolution Soccer title up to this point. Konami went back to the basics, and the results are excellent.

Here’s a little bit of what Ahmed Mohamed had to say on the subject:

As the last remaining football simulations of the current console generation begin to roll out, it seems as though many fans have begun to ponder what is to come in the future as opposed to being excited about what’s here now. That isn’t to say that this year’s annual FIFA and PES releases haven’t attempted to sway public opinion in their favour, but more that we’ve gotten to a point in the market where big changes are inevitable, as new consoles and cutting-edge technology near with every passing release. Pro Evolution Soccer 2019 is more interested in fixing the errors of the past and, in a weird way, is all the better for it. 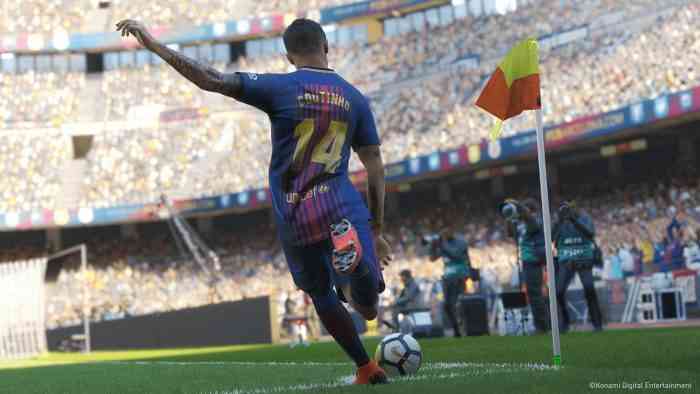 Bloober Team and Konamic Enter Into A Strategic Partnership

The eFootball PES 2022 “Performance Test” (aka. demo) is a Hot Mess and I’m Worried