Build yourself a colony and survive the tempestuous middle age in Going Medieval! Join us as we stake our claim to unoccupied land, build a fortress and defend against oncoming attacks in the beta of this intriguing simulator.

Going Medieval blends what I loved about the Sims, roller coaster tycoon, and RuneScape as a kid. The initial freedom to construct your Medieval community is greatly appreciated, as necessary resources are abundant from the start. Assigning your villagers various tasks to not only sustain and build your kingdom but keep them fulfilled is intuitive with a ton of depth. From gardening, hunting and gathering, construction, and much more.

Although I’ve only played for a limited amount of time, the narrative woven into the simulation breathes life into the tiny people doing your bidding. I had a runaway enter my kingdom who had fled from foreign enemies. I provided him shelter and work, but to my dismay. His captors eventually found their way to me and proceeded to massacre my quaint village, emphasizing the necessity of strong defenses, weapons, and villagers willing to fight.

I’ve hardly scratched the surface of what Going Medieval has to offer, but based on screenshots alone, it’s evident there’s much to experience. I look forward to seeing what the community creates over time. 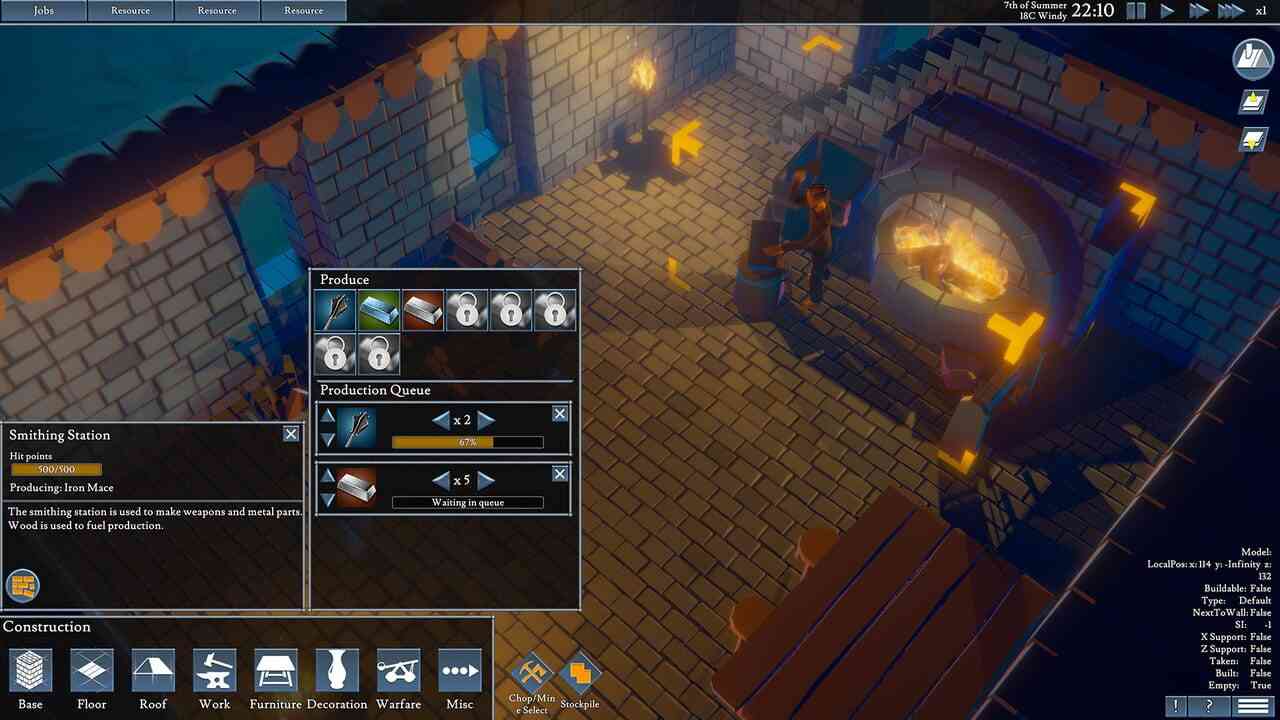 Set at the end of the 14th century, Going Medieval establishes a world in dire straits. Due to the plague, the global population has diminished and large portions of the land have been reclaimed by nature. Your task is to guide survivors in order to rebuild society and restore civilization to a rampant world, however, stifling your progress are the groups of rogues attempting to pillaging resources. With complete autonomy, you must build and expand your settlement from a simple wooden hut to an impenetrable castle, watch below as we play through the beginning of the beta!

Do you like the look of Going Medieval? Are you excited to build a rich world in the beloved era? Let us know in the comments below or on Facebook, Twitter, and Instagram. As always, ensure you check back for the latest and greatest information about video games, and don’t forget to subscribe to us on Youtube for more great video game content!