Ghostwire: Tokyo Gameplay Looks Like a Sweet Mix of BioShock, Prey, and Deathloop

Our first introduction to Ghostwire: Tokyo was in 2019. It was mysterious and left future fans without any answers, only intrigue. With the game’s release rapidly approaching, we got our eyes on a hands-off demo and a clearer idea of what the game has to offer.

In Ghostwire: Tokyo, you play as Akito. Akito partners up with a spirit called KK, giving him supernatural abilities and powers. Throughout the game, players will encounter many spirits possessing the residents of Tokyo. Akito uses magic spells to combat these visitors and cleanse different regions of his city. 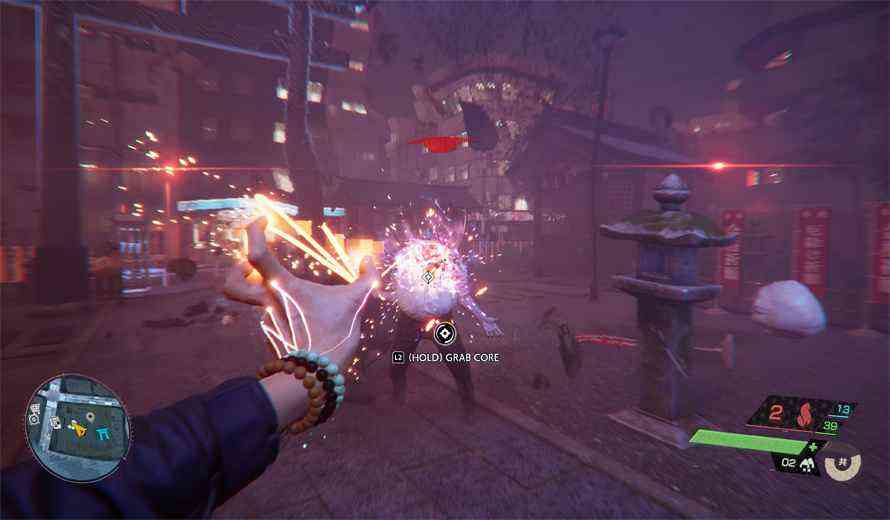 The combat is born of “karate meets magic”. Akito’s spells are conjured using hand gestures, based on Kuji-Kiri movements. It is reminiscent of what you see in Doctor Strange or Naruto. Akito can also use a bow and arrow imbued with magic for longer ranged attacks.

All around the city, there are collectibles and side quests to be found. Akito can often find residents of Tokyo whose spirits are trapped. Freeing them usually requires the player to find a point where paranormal energy is emitted and destroy or cleanse it.

There is a progression system in Ghostwire: Tokyo, but that was not featured during the demo. Akito can gain XP from defeating enemies and upgrade the effectiveness of his powers. Ghostwire: Tokyo will be coming out later this year.

Starfield Confirms Dialogue Scenes in First-Person and Other Information
Next Sifu Video Review – Slick, Sophisticated Combat With Cinematic Charm
Previous How To Change The Console Covers on a PS5