Can you believe that it’s been 36 years since the original Ghosts ‘n Goblins game was released in arcades? Now whether you were playing video games then or not Capcom has resurrected the franchise with Ghosts ‘n Goblins Resurrection that mixes all that nostalgia with brand new ways to play. 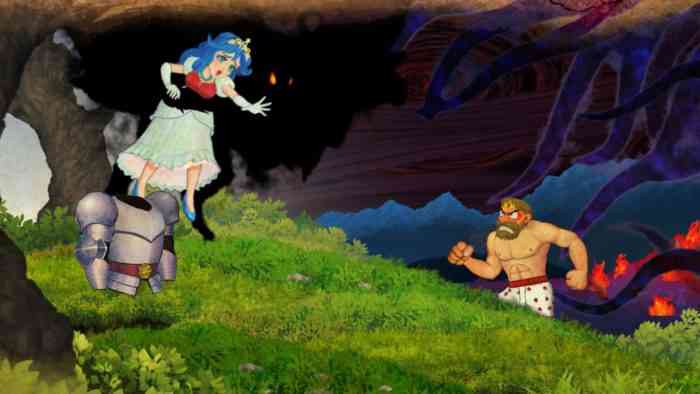 If you’re unfamiliar with the game it’s a side-scrolling platform title that’s the first in the Ghosts ‘n Goblins franchise. You’ll play as Arthur, a knight wearing polka dot boxer shorts, who has to save the princess who’s been taken to the Demon Realm. While this may be a well known trope of this gaming era the game itself is also difficult…like really difficult. In fact, the official website has this to say about it: “Its unyielding difficulty has been a defining characteristic of the series, and Resurrection pays respect to that legacy. You’ll die, and you’ll die again, but you’ll dust yourself off and get better with every attempt as you learn more about your foes and further craft your strategy. You’ll struggle, but you’ll also bask in glory once you do eventually emerge victorious.”

What’s new about this resurrected version of a popular classic arcade title? If you’re looking to learn a bit more about the gameplay or if it’s the game for you be sure to check out our video review below.

Ghosts ‘n Goblins Resurrection is out now on the Nintendo Switch. Did you play the original? Let us know what you think about the game in the comments below, or give us a shout on Facebook and Twitter. And for other video game reviews, as well as gameplay videos be sure to check out our Youtube channel.