If you are about that age where you can (or do) own your own home, chances are you are familiar with a little franchise called Dragon Quest (or Dragon Warrior) The powerhouse series has been a mainstay in video games and is easily one of the most influential titles of the RPG genres to ever exist. As the years have gone by and the series has continued, the developers wisely chose to help the series evolve while retaining its classic enemies, style, and fantastically iconic 8 bit sounds. Dragon Quest XI: Echoes of an Elusive Age is the latest entry in the series and has taken some great leaps in advancing the gameplay with new features while retaining the classic charm that the franchise is known for. Want to know more? Check out our full video review below.

Dragon Quest XI: Echoes of an Elusive Age is the latest entry in the iconic RPG franchise. Players will take the role of the nameless hero in his way to a coming of age ceremony when he is captured by the guards and thrown in jail under command of the king, believing him to be in league with dark forces. The hero is then set free by a rag tag band of adventurers, out to clear his name. The game features iconic gameplay, monsters, and sound effects that have been a staple of the series since it’s inception. There are also all new combat systems, a new difficulty mode, skill trees to unlock, and so much more. 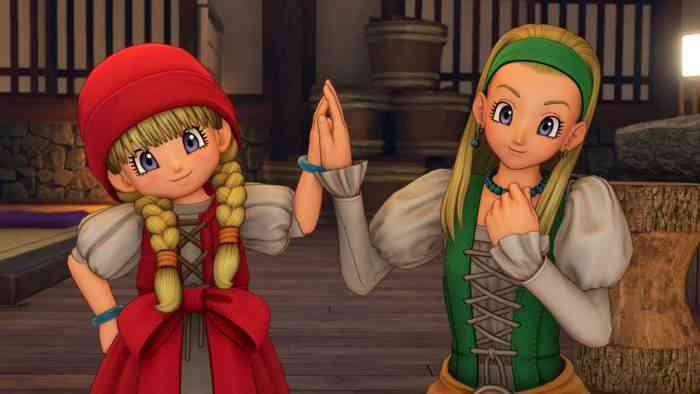 Dragon Quest XI: Echoes of an Elusive Age is set for launch on September 4, and will be available exclusively on the PlayStation 4. For more information, check out the game’s official website.