Dragon Ball Z: Kakarot is the latest addition to the ever-expanding Dragon Ball Z game collection, and though it may not be perfect in its entirety, it’s a nice little homage to the franchise. If you were looking to this game for a strong and immersive experience that mirrors the anime itself, you won’t be disappointed because yes, the storyline sticks very, very closely to the anime. You will be transported into the world of the seven dragon balls and this epic story of Gohan, Goku and friends, in their battle to save their beloved planet Earth, where there’s absolutely no shortage of enemies that want to blast every living being on the planet to smithereens. Remember Raditz, Cell, Frieza and Buu? Lucky for us, in Kakarot they all have a very important role. To watch our full video review of Dragon Ball Z: Kakarot, hit play on the video below.

In Dragon Ball Z: Kakarot, you’ll get to play as multiple characters, including Goku, Vegeta, Piccilo, and Gohan, which is certainly better than playing as the same protagonist the entire time. And the witty banter of each and every one of them is more than enough to bring a smile to your face because their personalities are all unique and totally larger than life. Aside from the just the main storyline, there are side quests to jump into, Z orbs to collect, a world to fly around in between main storyline missions, airways to zoom through, and a bunch of random NPCs to strike up a conversation with. Oh, and don’t even get me started on the fishing! In fact, the game takes roughly 40 hours to complete the main storyline alone, and double that (or more even) if you like to explore and play the side quests available. 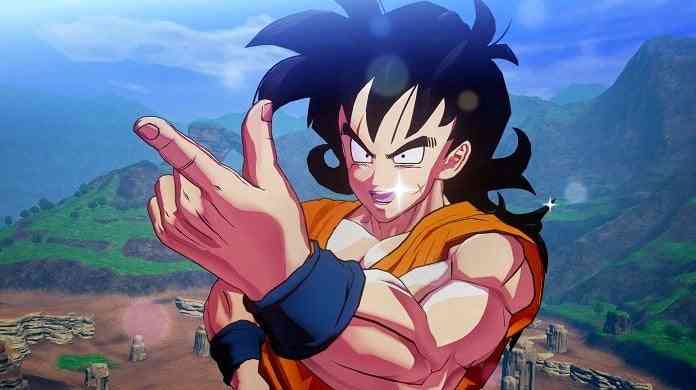 Kakarot really shines in its graphics and overall sound design. From the opening scene every little detail and pixel is picture perfect, as if it were the anime playing out before your very eyes. After big, exhausting fights, the characters show signs of wear and tear, and the colors pop left, right, and center. If someone was to glance at your screen they would be none the wiser that you were playing a game instead of watching an episode of Dragon Ball Z. And of course, it’s not all the graphics that give off this genuine animation feel. The voice acting, minus the aforementioned glitch, is superb and the musical score and soundtrack are perfectly nostalgia-inducing. 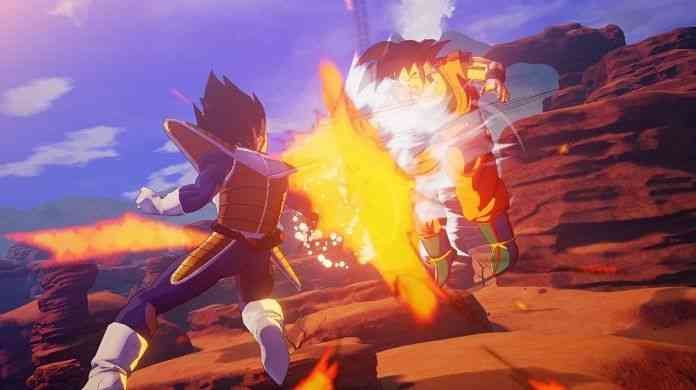 While Dragon Ball Z: Kakarot does a lot of things right, there are still some glaring issues that could’ve used some polish before release. Though some of these can be resolved with a simple game patch, others, like those that break the immersion, are downright disappointing. And sure, it doesn’t exactly reinvent the series, and for fans that have seen this story unfold time and time again, Kakarot might not be worth getting super stoked about, but it’s still some damn good fun. All in all, Dragon Ball Z: Kakarot is an engaging and immersive experience that transports the fans back to the very beginning and for us, that came with a heavy serving of nostalgia.


Gestalt: Steam and Cinder is Easily The Most Fun I’ve Had During PAX Online 2020