Days Gone is an action-adventure survival game set in the zombie-ridden Pacific Northwest. Featuring a compelling story following a biker protagonist named Deacon St. John, this game feels like more than just another zombie game whose subject matter has been beaten to death. We played the first hour of the game and were blown away by the dynamic environment and killer fun gameplay. To see the first hour of gameplay for yourself, hit play on the video below!

Days Gone focuses heavily on your relationship with your motorcycle, which allows you to quickly traverse the large open world. At first, there is a learning curve with the bike that takes some getting used to as the controls can be a bit floaty. Once you get used to the controls, the bike becomes a big part of how you plan your trips as you have to account for how the bike consumes gas and may break down along the way.

There is a significant crafting element to Days Gone, and instead of offering an overwhelming amount of skill trees, the Days Gone skill tree branches into simply melee, ranged and survival. The story isn’t always perfectly fluid, but for the most part it manages to maintain your attention. Deacon is a nuanced character who seems to teeter on the edge of insanity, and exploring this untamed world with an equally untamed character is crazy entertaining. 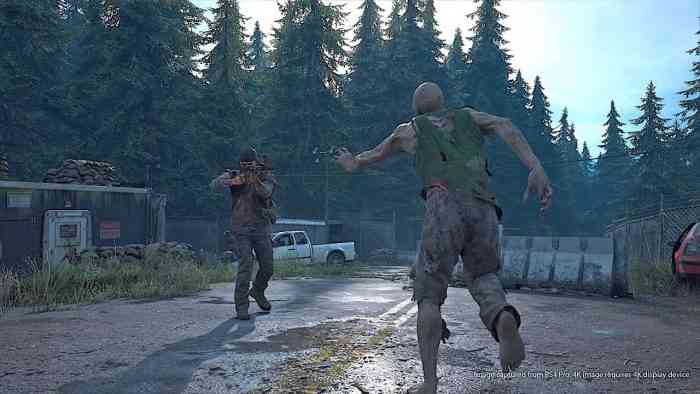 What do you think of the first hour of Days Gone? Please let us know in the comments below, and be sure to keep up with us on Youtube, Facebook and Twitter for more video game content.


DualSense May Have a Better Battery Than DualShock 4