Long considered a joke in the Street Fighter franchise, Dan has gained a cult following and slowly become an icon in the series. To the delight of fans around the world, Dan was announced as the first character of season five and is now available to play in Street Fighter V. Join us as we take a deep dive into his cowardly Shotokan-style in our gameplay video! 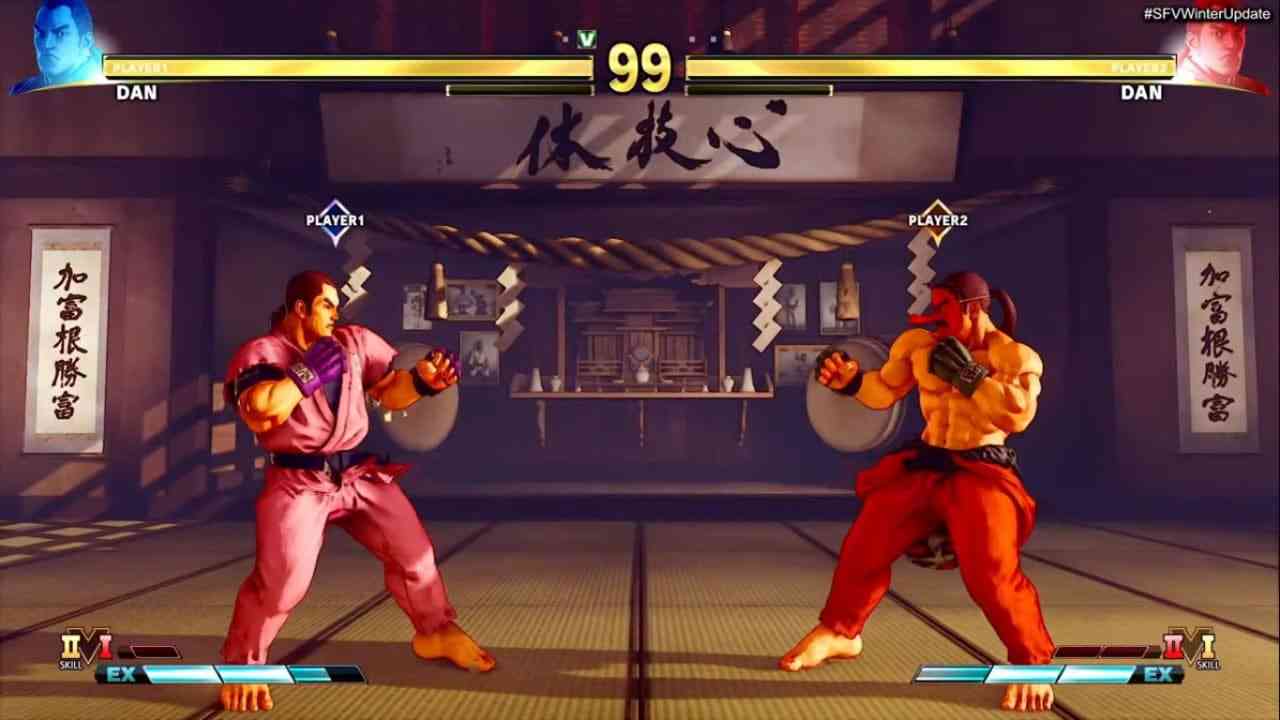 Introduced in the Street Fighter Alpha series, Dan’s cocky persona and subpar finishers were initially ridiculed by aficionados. Due to his low damage moves and weak distance attacks, he became a commonly used character in order to embarass opponents. Now, he is beloved by fans of the franchise and has become a staple of the series. Finally added to Street Fighter V, the arrogant and overconfident Dan is better than ever! Check out our gameplay video below to see the pony tailed, Shotokan amatuer in action!

Street Fighter V Season Five is available now and you can read about the full roadmap here. What are your thoughts on the characters that have been revealed? Is there anyone else you would like to be added to Street Fighter V? Let us know in the comments below or on Facebook or Twitter, and don’t forget to subscribe to us on YouTube for more great video game content.