It’s that sweet spot of the year between Halloween and American Thanksgiving, where Activision’s annual Call of Duty comes out. Call of Duty: Vanguard is here and we have a few videos showing off the different gameplay modes. And by different, I mean the favorites from previous games. 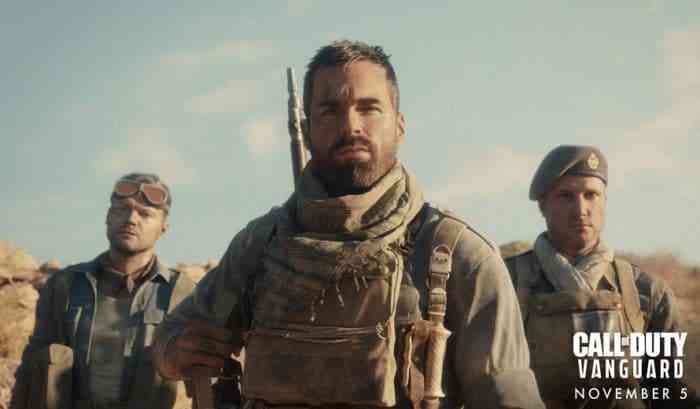 The campaign mode of Call of Duty: Vanguard is set during World War II. This particular mission is the Battle of Midway, between American and Japanese forces. The player engages in a series of dogfights, as well as divebomb runs to sink the Japanese aircraft carriers, winning the battle.

The Zombies mode is as chaotic as ever. At first, we are stuck in a cramped underground area as zombies slowly begin to overwhelm. Luckily, there is a nice wall in the middle to kite them around. Once the round ends and the zoms are wiped out, we teleport to a larger, more open area. After fighting against waves of the undead and wrestling with the random box, getting enough kills opens up a new portal to safety and the game’s end.

Next, we have a game of Domination. There are three control points in a relatively small map, so there is no time to relax and unclench. After wracking up some kills, the flamethrower killstreak is unlocked and the domination really begins. The enemy team never take the lead and victory is held onto from the very beginning.

Be sure to check out our review of Call of Duty: Vanguard and stay tuned for the video review.