George Lucas’ beloved Star Wars films have led to one of the most successful franchises in the world, and have made waves in other mediums such as books and radio. Of course, another area where Star Wars has made quite the mark is video games, as interactive adaptations of the films have existed since 1982. 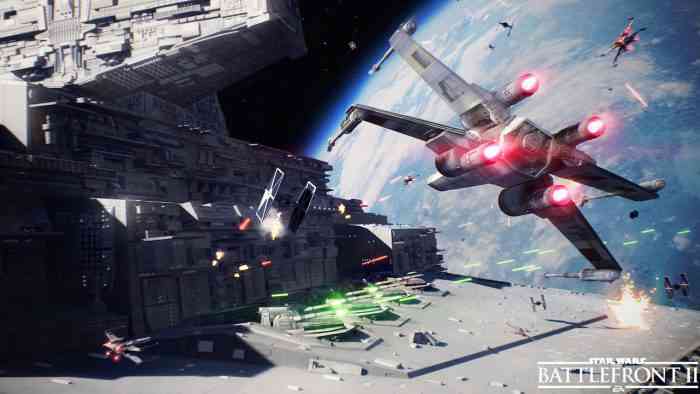 Over the past 30 years, there have been some truly incredible Star Wars titles. Star Wars X-Wing is one of the best flight combat games ever made, LEGO Star Wars perfected a fun formula that has shown little signs of slowing down, and Star Wars Battlefront managed to captivate a wide multiplayer audience. These massive home runs are more of an exception than the rule, however, as most Star Wars games have been middling or downright awful.

That’s why we’ve compiled a list of 10 Star Wars games that LucasArts would rather players just forget existed. Check out our picks in the video below!

Let us know which Star Wars games you think should be forgotten in the comments below.