Ys IX: Monstrum Nox is the latest entry in the long-running Ys franchise. With a legacy spanning more than 30 years, the Ys series has earned its place among JRPG and video game history. Despite the long tenure, Ys IX: Monstrum Nox continues to push the series forward in line with its contemporary peers. As a first-time player in the Ys franchise, I appreciated the fact that the games were relatively standalone, though there are references to the other games.

Ys IX, like the rest of the series, follows the adventures of Adol Christin. To put it shortly, Adol and his companion Dogi reach the Prison City of Balduq where he is arrested and imprisoned. From there, he escapes and is turned into a Monstrum known as Crimson King by a mysterious individual. He is forced to cooperate with other Monstrums, individuals with supernatural gifts, in order to defend against the Grimwald Nox, a mysterious threat.

While the game’s narrative appears to be a bit simple, it ends up being much deeper than that. Both the story and its characters prove to be more complex than first expected. In doing so, I was kept on the edge of my seat with regards to the story as well as Monstrum identity reveals. Despite this, there still were predictable events. These were fewer than expected though, and Monstrum Nox really impressed me with how strong side quests are implemented both gameplay-wise and into the complete story.

As for Ys IX: Monstrum Nox’s gameplay, it is a JRPG with real-time action battle sequences. Sticking true to its real-time formula, Monstrum Nox’s battle system is the epitome of easy to learn, hard to master. On the surface, it appears to be a straightforward hack-and-slash affair. However, switching between the Monstrums is incredibly useful (and necessary on certain difficulty levels). Furthermore, it will help to learn the various techniques for defending so as to avoid needing to revive characters constantly. While the combat gets a bit repetitive over time, the difficulty scales appropriately and the game is still fun regardless. 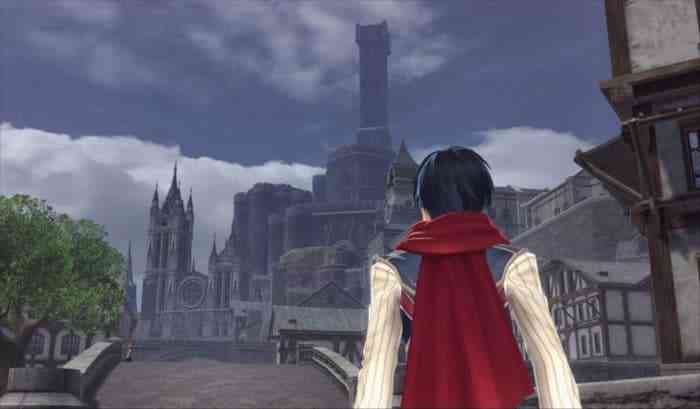 Outside of combat, the city of Balduq is free for your exploration, though certain areas will be locked until further into the story. Exploration will be required for collectibles as well as side quests while keeping the number of collectibles in moderation. While the game provides the usual jump and double jump techniques, each of the Monstrums has a gift that allows players additional movement options. For example, these could be climbing walls or gliding over distances. In conjunction, these abilities make navigating the city and finding collectibles all the more enjoyable. Between the game’s combat and exploration activities, the overall gameplay loop of Ys IX: Monstrum Nox is fun and fluid.

Aside from exploration and combat, there are a variety of side activities available including cooking, crafting, and finding various collectibles for rewards. Some of these mechanics can be a bit overwhelming at the beginning, but I recommend learning them to enhance the overall experience. It should also be noted that I experienced many crashes when playing on the PS5, though these issues are said to be alleviated with a day one patch. Personally, I switched to playing on my PS4 Pro to avoid any further issues, so your mileage may vary. 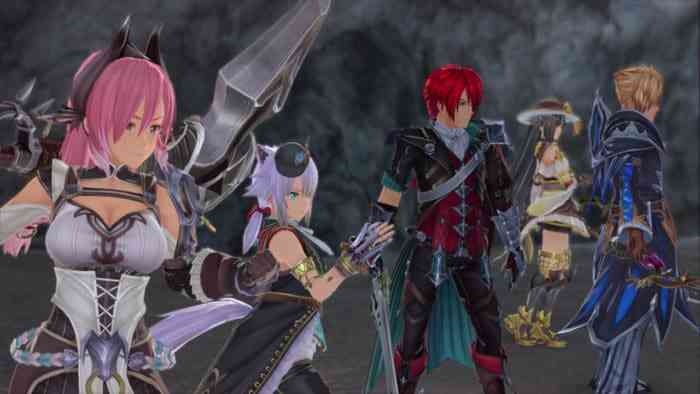 Visually, Ys IX: Monstrum Nox is relatively bland. The city of Balduq, as well as the dungeons within the game, have a relatively grey color overall. Though the character designs are distinct and relatively well done, the fact that many areas appear indistinguishable sets the visuals back a step. While some variety does occur over time, it gets a bit hard to determine where you are in the city without checking the map every once in a while. Despite this, the visual cues on the map and HUD are done well enough to help you navigate and find key points of interest.

Overall, Ys IX: Monstrum Nox is both a solid addition to the Ys franchise, as well as a good starting point for newcomers. While the combat can get a little repetitive, the overall gameplay loop does enough to keep players coming back for more. Monstrum Nox can feel a bit generic in various aspects at times, but beneath the surface is a deeper RPG than expected. The overall narrative combined with interesting characters, solid gameplay, and strong side content make Ys IX: Monstrum Nox a fun experience.


Ranking All 8 Ys Games From Worst to First

Ys: Memories of Celceta Review – Ain’t Pretty, But Plays Like A Dream