Along with vampires and ghosts, werewolves have always been a fixture of classic horror. The main drawback to werewolf lore is that its traditions are no longer relevant in today’s world. Reinvention is needed, but that’s a tricky proposition. There is a danger of losing the original elements that made horror creatures attractive in the first place. Creators who can manage a balancing act between original and new elements are few and far between. Ann Rice managed it with vampires and George Romero with zombies. But, aside from American Werewolf In London, werewolves have proven more difficult to be given wide mass appeal.

Cyanide Studios have taken a crack at updating werewolves by basing their newest video game on White Wolf Publishing’s Werewolf: The Apocalypse novelizations. In Earthblood, werewolves are protectors and guardians of Mother Earth, aka Gaia. Earthblood pits werewolves against the human Pentex corporation. Pentex is a power conglomerate which ignores environmental and pollution issues, searching for profits from oil and other energy resources. There’s much more background information available, which lends the game a feeling of a fully realized world. You play as Cahal, a fifty year old with a wife and teenaged daughter. They are part of the Fianna, an Irish familial tribe. The Fianna territory comprises the American Northwest, where the oil subsidiary of Pentex – Endron – operates. During the prologue, which also serves as a training mission, tragedy strikes, and Cahal flees the tribe, becoming – pun intended – a lone wolf marauder.

Cahal can take one of three forms: Homid, Lupis, or Crinos. Each form has its own abilities and an upgradable skill tree. As a human, you can interact with other humans and machines. Stealth is best done in wolf form, where you can also explore and get into places through spaces too large for humans. Naturally, with the heightened senses of a wolf, spying and tracking are also covered. Finally, there is combat. For that, there is the Crinos form, which is a frenzied form of the werewolf.  In this stage, you are basically a Hulked-up version that, while more powerful, is also more uncontrollable. Collateral damage is a real danger when in this state. 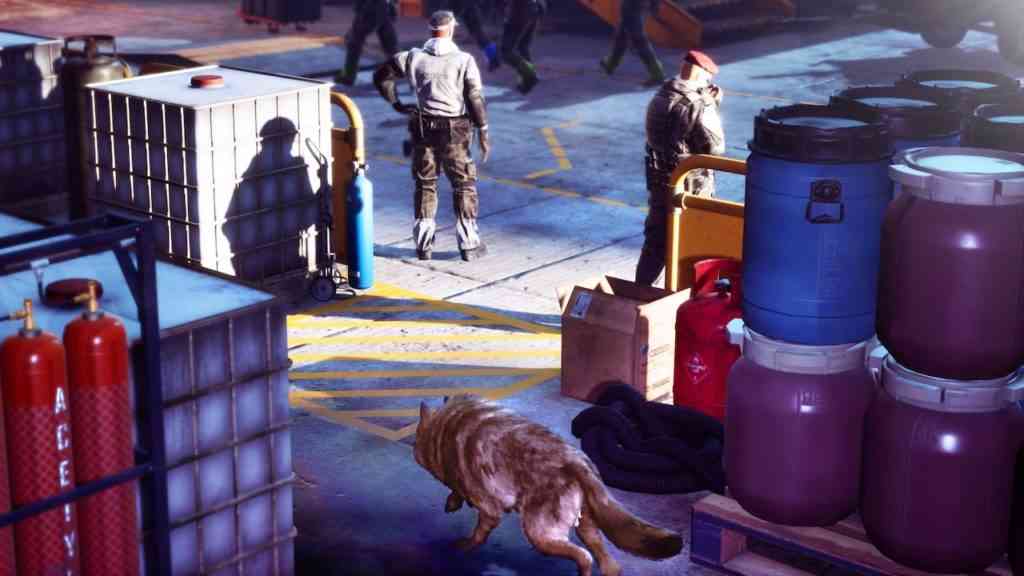 While on missions, there is a rage meter that builds up as you take out enemies. If the rage meter overflows, you will automatically enter into the Crinos mode. Depending on circumstances, going into frenzy mode might not be desirable. The only way to stop a frenzied attack is to kill everyone present. Thus, the rage meter adds an element of strategy to how you tackle missions, but never letting you forget the importance of balancing stealth versus combat. Another element you must deal with is silver. Silver is a werewolf’s kryptonite, so any weapons that use silver permanently damage you, and that health cannot be recovered while in a mission. There is further flexibility for each of the forms too. As a human, you carry a crossbow, which can be used to silently disable or kill enemies. Or you can modify the crossbow to override consoles or other electronic equipment. In the Crinos/Berserker form, you have two stances; agile or frenzy/standing mode. The agile mode allows you to move great distances in short bursts or jump higher. Frenzy is what you want when in combat.

Many of the settings are industrial in nature, be they oil refineries or factories. The graphics are powered by the Unreal 4 Engine and are similar to recent Wolfenstein games. There are excellent particle effects in play during the combat sequences as you rage about the environments. Enemies range from humans, to robots, to other supernatural creatures – some of which are malformed men – which keeps things interesting.

Pick Up Your Stick

While you can play the game with a mouse and keyboard on PC, it really is best suited to using a controller. Especially in combat, where you are moving about and fighting at the same time. The big caveat when on the offense centers on the camera control. Even with the target lock on, the action is so frenetic that I often hit the right joystick in my haste to hit other controls. This is less than ideal because the right joystick is used to control the camera. I often knocked the view to odd angles, which may or may not be an issue for you. 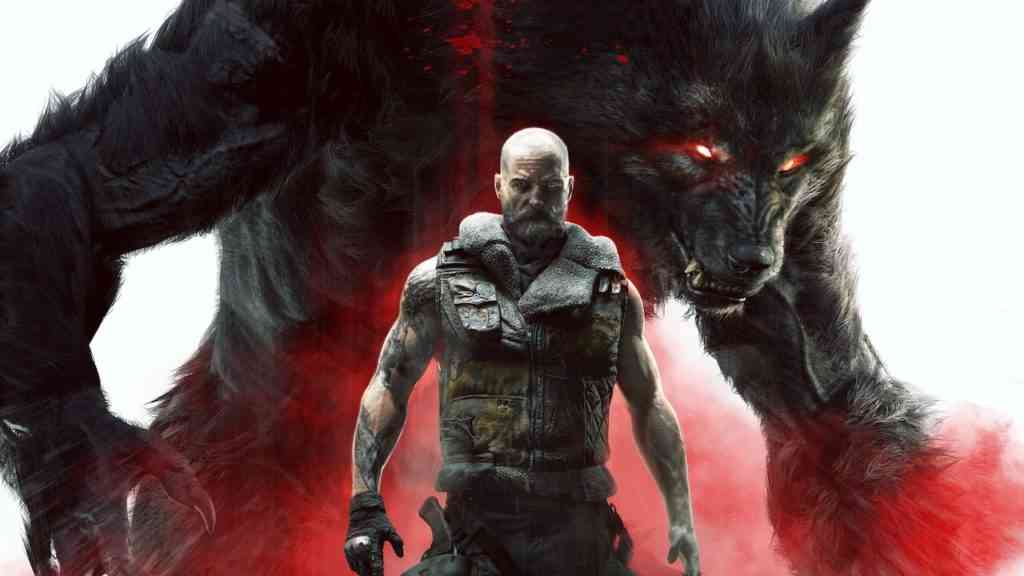 This is a single-player game with a linear narrative. Cahal travels around to hub worlds, each of which contains missions that open up secondary missions. Take note; not all missions take place in the real world. Some occur in a supernatural plane known as the Penumbra. In the Penumbra, completing side-quests and challenges will give the player rewards such as shortcuts between areas.

Cyanide Studios have proven their mettle with previous games in the supernatural genre. Their previous efforts include Styx: Shards of Darkness and the Call of Cthulhu. Both games were well received. Earthblood is a solid effort that should get werewolf fans howling with glee. 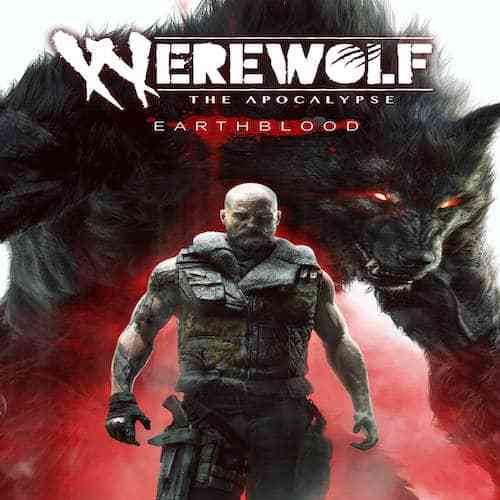