Xenoraid is described as a vertically scrolling shoot’em up depicting humanity’s first ever space war. The game contains some unique features that look to shake up the genre, though in doing so leave the game sort of in no man’s land. Despite some shortcomings, Xenoraid still manages to be an enjoyable title that should cater to a variety of fans. I am typically horrible with games of this genre but was pleasantly surprised at how beginner friendly Xenoraid was.

The game is comprised of a campaign mode as well as a survival mode. The campaign mode contains a series of increasingly difficult levels with a semblance of a story. Although a story is present, it is highly forgettable and does not add much to the gameplay. Despite this, the gameplay is very enjoyable, and the game does a good job of easing players into the higher difficulty levels. When ready, the survival mode is perhaps the best part of the game, where players can compete in frantic gameplay for a spot on the leaderboards. The fact that the game can be played completely on local co-op is a rare, but welcome addition in this day and age.

As a vertically scrolling shoot’em up, Xenoraid will undoubtedly draw comparisons to others in the genre. Luckily, Xenoraid does have features that set it apart from the pack, most notably the procedurally generated enemy spawns and missions. Furthermore, you play as a team of four pilots who can have different types of ships, cycling them in when necessary for health or attacking purposes. The shooting mechanics work somewhat differently as well, only being able to shoot forward, but your ship’s movement will dictate your “reticle” as well. On the other hand, Xenoraid sets itself apart from its peers by not visualizing the scrolling up in an effective manner.

“Xenoraid brings some interesting ideas to the vertical shmup genre. Unfortunately, the changes take away from what really defines the genre, leaving it in a sort of limbo between genres.”

Many times throughout my playthrough, I forgot that the game was scrolling up due to the subtle, slowly moving background without any significant objects or landmarks. Because of this, a 360˚ degree shooting style à la Geometry Wars would have felt more fitting, especially within the survival mode. It is because of these changes that Xenoraid falls somewhere in between vertically scrolling shoot’em ups and multidirectional shooters. Despite this, it remains a solid and fun game in its own right.

An intriguing part of Xenoraid’s campaign is the leveling up and permadeath of your four pilots. Including leveling up, you can upgrade your pilots’ ships with armor, stronger guns, etc. It is awesome to see your pilots progress, and equally devastating to see their last words on the left of your screen when their ships are destroyed. Although your pilots follow you from mission to mission they, unfortunately, don’t follow you between different areas of the campaign. 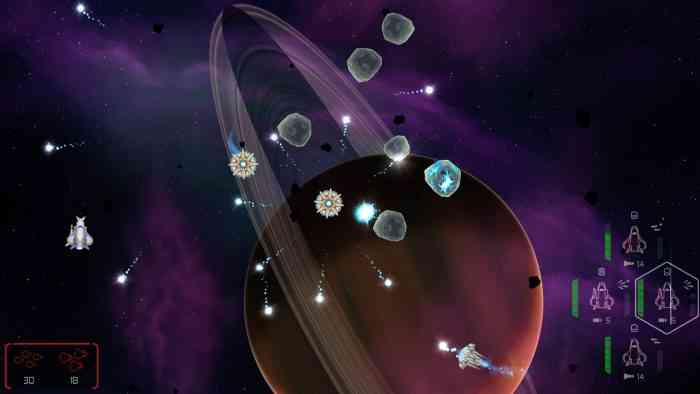 The graphics are definitely unique, sporting a cartoon-ish look for characters that isn’t as out of place as it might seem. The game also does a good job in terms of identifying key attack points for armored enemies. Likewise, the sound effects are pleasant on the ears and sound as it should. The only issue I have in with the game’s visuals is that the dialogue of my pilots often gets missed in the bottom left portion of the screen due to a combination of focusing on the action, as well as the text simply not being eye-catching.

Overall, Xenoraid brings some interesting ideas to the genre. Unfortunately, the changes take away from what really defines the genre, leaving it in a sort of limbo between genres. Despite this, Xenoraid remains a fun co-op title with an enticing survival mode. 10tons Ltd. is definitely on the right track with Xenoraid, and I’m looking forward to seeing how they implement what they’ve learned in their future titles. 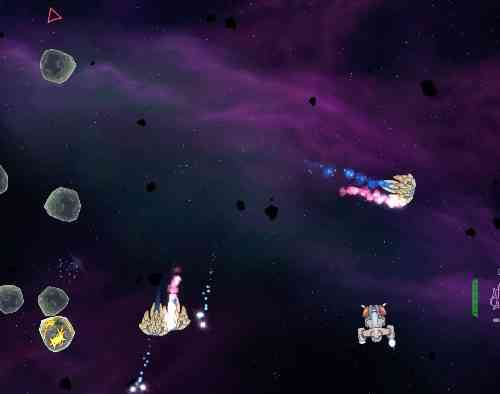 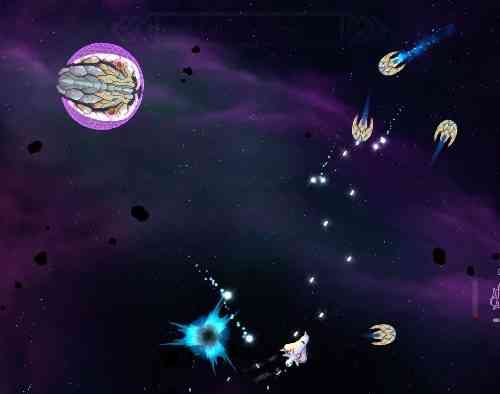 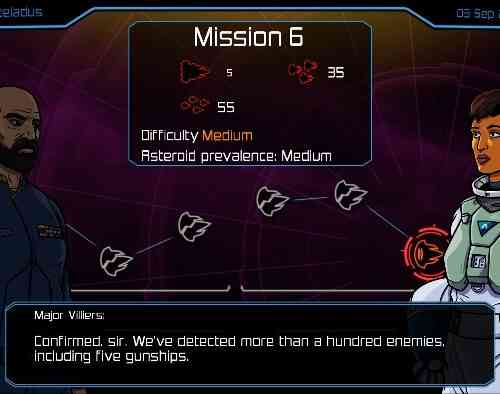 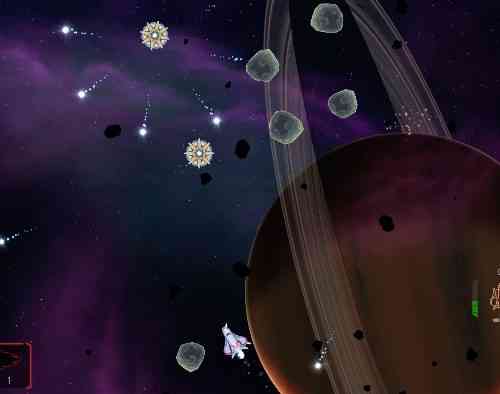 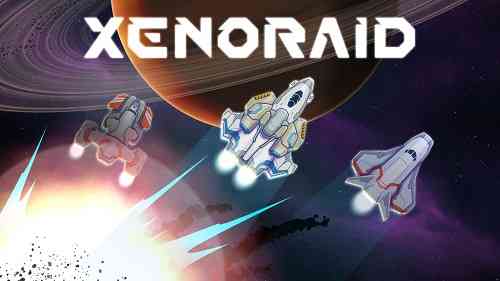