The idea of playing horror games in VR is, well, absolutely horrifying. Roaming around creepy halls or streets with ambient sounds filling your soul with dread, all the while knowing there are things in this world that are hunting you down or watching you, is extremely unnerving. When the enemy finally spots you and has you within their grasp, there’s no shielding your eyes by looking away from the screen – it’s enough to make any person feel tense with beads of sweat building at their temples. And Fast Travel Games’ latest title, Wraith: The Oblivion – Afterlife, leaves us with a terrifying experience that will have players reaching for a backup pair of pants.

Set in the iconic universe of the ‘World of Darkness,’ we follow the journey of photographer Ed Miller. After a séance goes wrong, Ed awakens with no memory of the events that happened earlier that evening, but one thing is for sure: he’s no longer among the world of the living. Trapped in the mansion where we succumbed to death, Ed is tasked by his own dark and snarky shadow, guiding us through the halls of this mansion to uncover the disturbing truth that led us down this path.

The story behind the truth of your demise is excessively fascinating and well presented. The tale is told to us in a series of short vignettes; shadowy static versions of the speakers will fill in some of the blanks of the situation and appear and disappear as a whisper of smoke. Inevitably, this also caused me a lot of spooks. At first, I was a bit annoyed, as it felt like I couldn’t really do anything but idly watch the scene play out. But as I progressed through the story, I found myself not minding the scenes as much and eagerly waiting for the next to be played out. You’ll also uncover bits and pieces of the story through voiceovers, notes, and your shadowy alter ego. 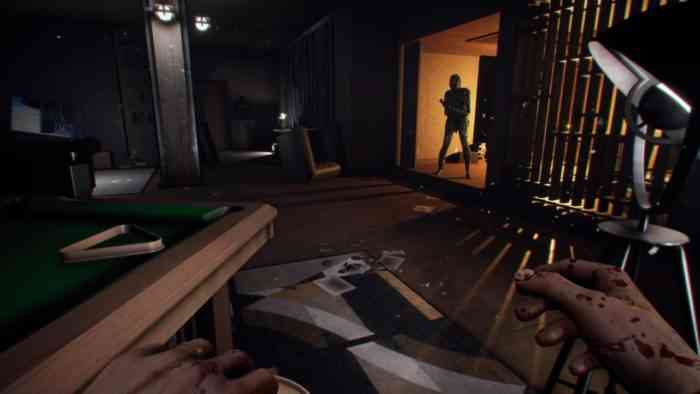 The gameplay sees Ed creeping around the impressively large Barclay Manor. As a wraith, you’ll have access to a few supernatural abilities to start. You’ll be able to snatch up items from a distance with a flick of the wrist as well as highlighting important objects. This second ability, ‘Sharpened Senses,’ is beneficial when you’re stuck as it’ll lead you to the next objective. With these abilities – combined with walking through walls – and the few items you’ll have access to, you’ll need to weave your way in, out, and around the ‘spectres’ that inhabit the manor.

Spectres are the malevolent entities that roam certain rooms, and these guys are where most of the fear and anxiety come from. Be prepared because they’ll charge and chase you around relentlessly. Since you can’t fight back against these creatures, your only choice is to sneak around them. But watch your step as the ground is also littered with objects that can give you away, such as broken glass. You will be able to toss various items to distract these enemies and use the flash on your flashlight to impair the spectres giving you some time to escape temporarily. But you’d better act fast because, well, the spectres are much faster than Ed and will quickly clobber you down. Get used to creeping behind walls, couches, and hiding in closets to wait for these guys to pass on by. 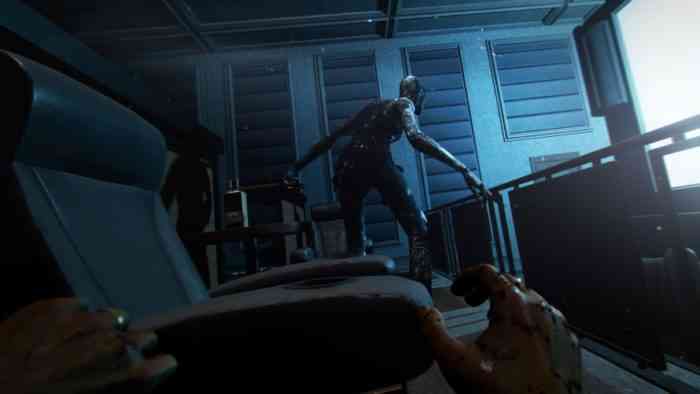 Before we even meet any of the spectres, the sound design alone and the hauntingly empty but beautifully textured manor are enough to put players on edge. You’ll definitely want to use a good pair of headphones as the speakers on the Quest 2 certainly don’t do the creepy ambiance justice. Do so, and you’ll be able to hear every moan, groan, whisper, and wail that reverberates throughout the halls.

One of the few things I was a bit disappointed with was the lack of puzzles. As Wraith is made up of mostly fetch quests that have you proceeding through the mansion while doing a fair bit of backtracking, I was a bit surprised to see there weren’t many puzzles included. Aside from one in the basement, which really doesn’t require much problem-solving, there’s not much here. Maybe there aren’t any puzzles to have players focus on stealth, but I would have liked to have had an added challenge to the gameplay. As mentioned earlier, the flashlight you get is paired with a flash mechanic used to stun your enemy. When I received the flashlight, there wasn’t any indication of what the flash mechanic did but stated that the function was there. It’s a pretty important feature to know about. Kind of like how the game tells you to creep around spectres after you’ve encountered your first one. And if you’re like me, then your corpus (health) will already be at medium by this point. Opening and closing doors also seemed a bit clunky, but eventually, I got used to it. 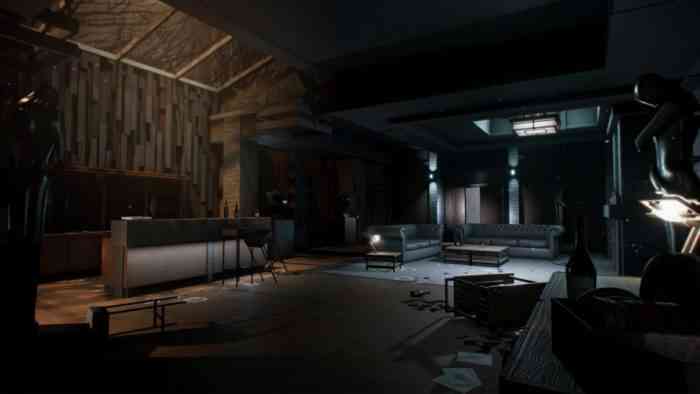 The checkpoint system can also be a bit exhausting. You’ll have to find save spots in certain areas as there isn’t an autosave function, and with so many fetch quests, it can be frustrating to grab a few items only to die. And if you haven’t saved recently, then it can be a bit exhausting to backtrack to redo what you’ve done. The one nice thing about the save spots is you’ll be able to access a room that brings you to a place where all of the notes and objects you’ve found throughout the game are located. Here you’ll be able to reread and learn more about the various characters and spectres that we know or will be dealing with. It’s handy to go back from time to time, especially since there’s no real inventory system. If you miss reading a note, which I’ve done several times when accidentally dropping said item, you’ll be able to review what you’ve missed there.

Wraith: The Oblivion – Afterlife creates an incredibly compelling narrative with a world that compliments it fully. I’m a bit sensitive when it comes to VR games, but luckily this title has both a standing and sitting mode, so I could play a little bit longer without feeling nauseous. There are some quirks here and there, but none of the things I mentioned above ever really took me out of the immersion of the experience itself. Some horror fans may not like the consistently slow pace you have to keep up with for the entirety of the game, but for those who don’t mind taking things nice and slow while being scared out of your wits, Wraith: The Oblivion – Afterlife is certainly for you. 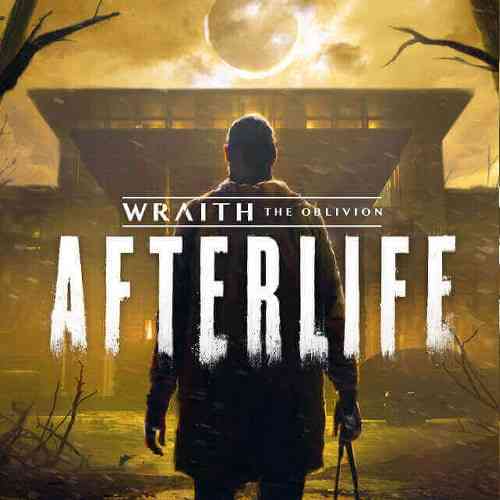