Walden, a Game Review – A Tranquil Literary Game Not for the Average Gamer

Developed by the University of Southern California Game Innovation Lab, Walden is an introspective game that follows the footsteps of Thoreau as he lives out his experiment at Walden Pond in Massachusetts in his famous American classic “Walden; or, Life in the Woods.” The game received grants from the National Endowment for the Arts and the National Endowment for the Humanities, and released originally for PC and Mac on July 4, 2017, with a PS4 version out as of this month. 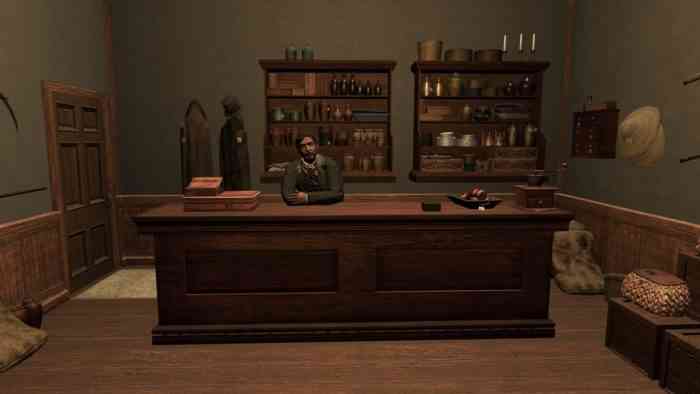 The game is played in first-person, with survival and the work-life balance being a central theme. You spend your days tending a bean garden, fishing into a still pond, foraging for berries and chatting with your good friend, Ralph Waldo Emerson. You will repetitively hammer nails to work on your small, unembellished cabin — a mechanic no simpler than swiping in the specified direction with your joystick — and end each night by writing in your journal. The tasks you perform are easy enough, but you must keep in mind your fatigue and inspiration levels to maintain balance.

Walden is meant to embody a truly reflective and calming experience: everything from your walking speed to the camera sensitivity is sluggish, with the emphasis being to literally slow down and take in all of the details of nature that you can. This is not a fast-paced, action-packed adventure. You will not see violence, gore or outlandish behavior. Instead, you will walk through the woods while listening to Thoreau’s musings over the sounds of chirping birds and gusts of wind blowing through the trees. Fans of Thoreau will find this as a beautiful way to reenact the beloved book, as quotes are dispersed throughout letters and tasks generously.

While Walden features graphics reminiscent of early-2000s PC games, the atmosphere is indeed still beautiful in its execution. The environment sings of tranquility, and the development team was careful in getting every detail of the game correct. The audio performs its job well in helping to create an immersive experience, and the whole open-world can be explored as the player wishes. The game takes place over the course of one year, with each changing season bringing new challenges and bounties. 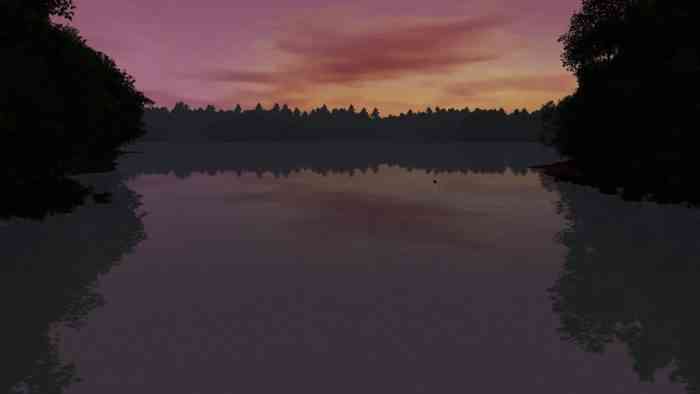 The problems with this game lie in its ability to capture and entertain broad audiences. It seems to be best suited for a classroom setting, where students review the literary classic alongside or before playing the game for a supplemental experience. I say this because Walden is more of an artistic tribute than a thrilling option for fans of traditional titles, and the game can actually be quite boring for those types of players. The gameplay lasts about six hours, and the enjoyment of slow, simple mechanics with a self-reflective theme is a necessity for those who wish to pick up the game. There is no true way to ‘win’ the game, and not much objective other than to survive each day — which is not meant to be an anxiety-inducing challenge.

Overall, Walden, a game turns a gorgeous piece of literary work into an interactive experience where the player can truly live out Thoreau’s vision and experiment. For those seeking excitement and thrill, this title will likely bore you. However, for educators or those looking for a short, calming episode that connects the player to the underappreciated beauty of nature (without actually having to leave the home), Walden is a great little option. 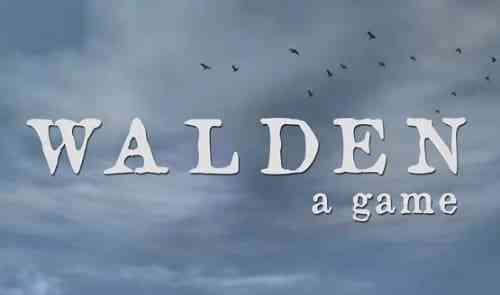