Reflex games like Race the Sun or Unpossible can really test your patience, commitment, and sanity. The same level might take you thirty seconds and one attempt, or it might take an hour and over thirty tries before you can finally move on. Velocibox is no exception. It adds a delightful experience for anyone looking to tear their hair out.

The concept is simple: collect the cubes while avoiding obstacles. Move left and right with the left thumbstick, hit cross to flip to the ceiling. If you move to the side far enough you’ll move over onto the adjacent wall, flipping the camera ninety degrees. You can rotate freely around the entire rectangular enclosure, and if you want to even attempt to beat this game then you’d better get used to that; rotating and flipping are your only options when you need to dodge through the more complex sections or collect cubes to advance. Velocibox is essentially a three button game and it really is a lot of fun.

There are nine levels and theoretically you could beat them all in just a few minutes. Once you collect six cubes in a row, you move on instantly to a new colour palette and a fresh set of challenges to avoid. While you may be stuck on some levels for a very long time, the difficulty curve is actually mostly at the start. Level one must have taken me at least twenty minutes just to get used to the speed and camera movement, then once I got to level two it was done in just a few tries. The design behind the levels and obstacles is actually quite good: obstacles are the same, but the pattern they are thrown at you is not. The cube generation is also somewhat random, leading to many tough levels being finished through luck alone.

“Because of the design and the speed at which Velocibox plays, it’s best to just persevere and keep losing until you win.”

Because of the design and the speed at which Velocibox plays, it’s best to just persevere and keep losing until you win. Eventually one of two things will happen: you’ll either memorize the patterns enough to dodge them and make it through, or you’ll simply get lucky and nab all the cubes over a couple easy obstacles. This means that new players can actually become good and progress without being stuck forever, while veterans will still have a decent challenge on their hands.

Once you hit level nine, you enter Super Velocibox. In this level, things are changed a bit and you now seem to get a boost with each cube. It’s much harder than the rest of the game, as you’ll often be pushed right into an obstacle and have to think a lot more about which cubes you pick up. It’s thrilling though, and a great challenge for when you finally make it to the end. I just wish it was a different colour, or at least changed so that you don’t get quite as bored of it. 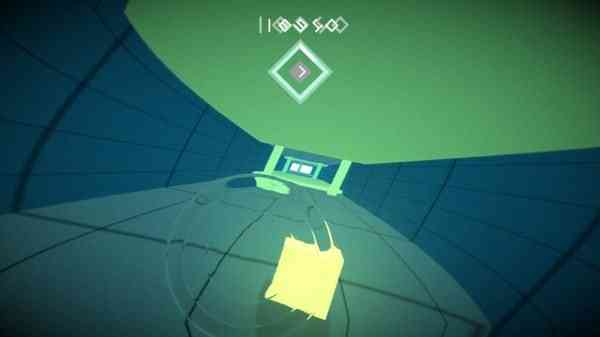 While there isn’t a whole lot to the art or audio, it’s done tastefully. Big bold colours and simple objects are all that really make up each level, with some nice effects to make it polished. As for music, there only seemed to be one looping track but it never gets old and you don’t notice the loop due to stopping and starting so frequently. It’s pretty decent too, and fits what you’re playing perfectly. The developer, Shawn Beck, really does a great job of keeping the pacing up and making you feel a mixture of being determined, yet frantic.

There weren’t a lot of things I didn’t like. The camera movement is a bit disorienting at first but you get used to it. There could be more content, and while level eight is interesting I think it should have been more of a way to bridge levels together instead of being one itself. The art is relatively simple but it comes together well and doesn’t get distracting. While you won’t be astounded or amazed, overall it’s a pretty solid game. 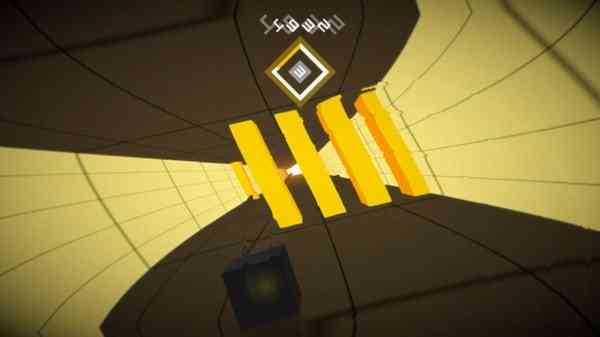 Velocibox is not very expensive, selling for $10 on PSN and $8.79 on Steam. It’s going to probably take you at least an hour to beat, maybe more like two or three if you’re not the best at games like this. The value isn’t amazing but you can get it for twenty percent off with PS+ at the moment. If you have the extra cash lying around, definitely check out Velocibox for a quick thrill ride. 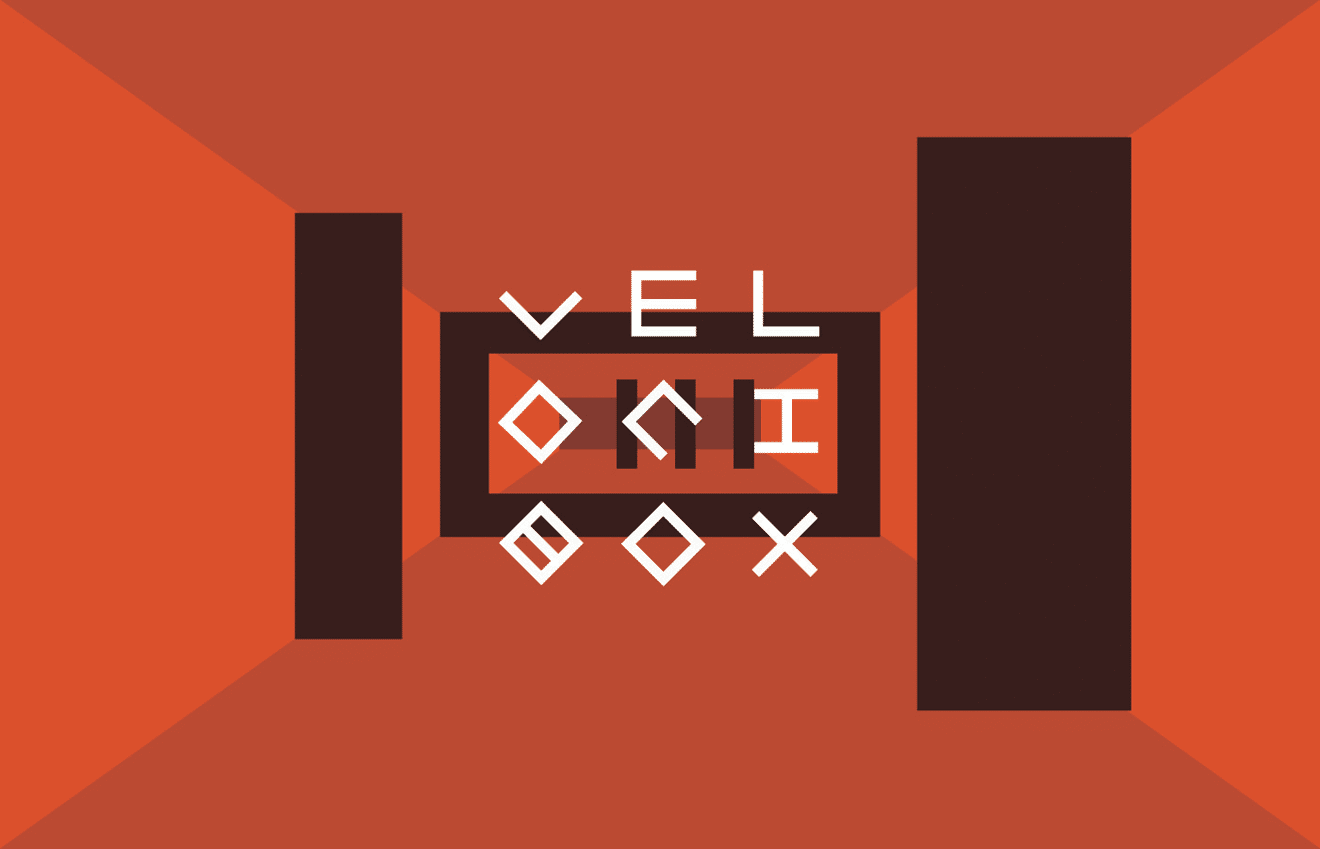