Everyone loves a good a story with a great premise and what could be better than a story that delves into politics, war, romance, and drama? We have got you covered as we explore the Utawarerumono series with their latest installment “Utawarerumono: Mask of Truth.” The first title, Utawarerumono, was originally released in Japan in April of 2002, which unfortunately never made its way to the West. The series became popular with its in-depth story and likable characters which eventually spun three manga adaptions, a 26 episode anime series which aired in 2006 and three OVA episodes which were later produced and released between the year 2009 and 2010. Luckily fans of the genre could rejoice as Utawarerumono: Mask of Deception was localized and released just this past May and now just 4 months later, fans of the series can finish the story with the release of Mask of Truth on September 5th. The series has no doubt made a name for itself, and there is a very good reason for that. I haven’t played many RPG themed visual novels, so I was interested to see how well this would play out.

Utawarerumono: Mask of Truth is a direct sequel to the previous game, Mask of Deception, and takes place immediately after its events. You awake as Kuon, the princess of the Yamato empire as she recovers from slight amnesia and what seems to be some kind of illness. Everyone seems to be on edge as secrets fill the room, however, the events from the previous game are slowly recovered and the inevitable has seemed to happen: War is soon to begin.

The narrative will go between the two warring states and allows players to get a look at the “whole picture”, so to speak, as it jumps between the two protagonists from time to time. I will admit, a lot of the characters were lost on me but the game does go through a small flashback period as you are reintroduced to old characters. The story takes some time to get going and once it did, I found myself appreciating the time spent re-introducing those characters as I eventually got to know them better.

“You won’t get into your first battle until about 4-4.5 hours into the game and won’t encounter another battle for another 2 hours or so..”

Like the previous two games, the Utawarerumono series is also a tactical turn based RPG. As a strategy RPG, it has all the characteristics of the genre. You begin the battle by choosing your party members and decide what items and weapons you would like to have equipped as well as checking out stats to see who would best excel in the current battle. Once you have begun the battle, the flow of combat is as you’d expect. You will move units around a set grid that extends based on the stats of the party member. Each attack or skill comes with its own range of spaces needed to trigger the move. Once you have come into range of an enemy, the game presents you with all the different abilities you can use. 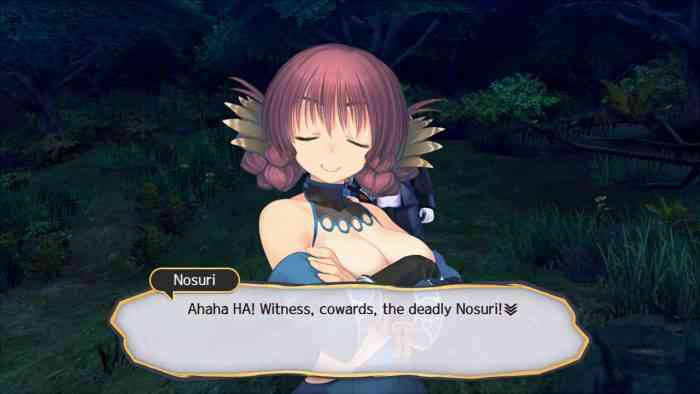 When initiating attacks, players have the opportunity to commence a series of actions called Chain Links. Players can perform these Chain links by hitting the X button when the circle reaches its smallest point and by successfully executing the combo, will upgrade your attack to perform a critical hit. By landing more critical hits, you will deal more damage and accumulate Zeal more quickly than normal attacks. Action chains can also be triggered by another form of input called Charge rings. When a charge ring appears, hold the x button until it is full then release it when prompted. Releasing the button at exactly the right time will score a critical hit. If you have troubles hitting the marks, there is also the option to have the marks auto crit. Performing action chains with some characters will also have additional effects such as status ailments on enemies while giving buffs to allies while healing them.

Some skills can be activated in response to enemy attacks which will allow your unit to avoid damage via dodging and defending. To ensure your unit will take as little damage as possible, you will also have to hit the X button as indicated at the right time. Defending successfully will reward players by executing special skills to further hurt the enemy. Players can now also perform co-op chain links as well as co-op final strikes that show off very nicely animated 2D cut scenes. 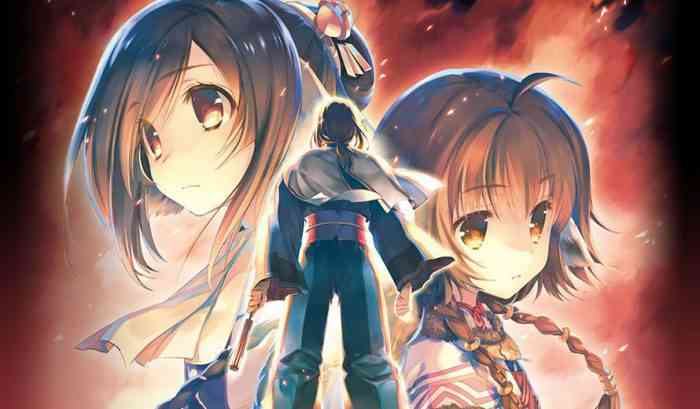 To further the tactical experience, each unit will have an element that they are attuned to. Each element had a corresponding element that it is strong against and one that it is weak against. Being mindful of the elemental type of the unit you are facing will help aid in a swift victory and if you can’t seem to remember one, you can also look at the simplified display on each unit to see whether the “ADV.” or “DIS.” icon is displayed. Another very useful function is the “Rewind” option. In case you made a miscalculation and find yourself losing, this handy tool will allow players to go back 50 turns to try to turn the tides of battle back to your favor.

“Utawarerumono: Mask of Truth is a great game for those who have played Mask of Deception, however, isn’t entirely suited for new players.”

I know I’ve talked a lot about the battle system, but don’t be fooled, you won’t get into your first battle until about 4-4.5 hours into the game and won’t encounter another battle for another 2 hours or so. Once you do get really into the game and the battles begin to become more frequent, the game as a whole comes together.

The cast of characters is a real highlight of the entire game. There aren’t any characters that fall entirely into the familiar tropes most visual novels seem to love and every character is strong in their own respects. This helps in creating a well-rounded story however for those who have not played Mask of Deception are at risk at finding themselves lost as the game does take some time to get going.  While the game only has Japanese audio, the voice cast is brilliant and helps carry the emotional rollercoaster the plot provides. 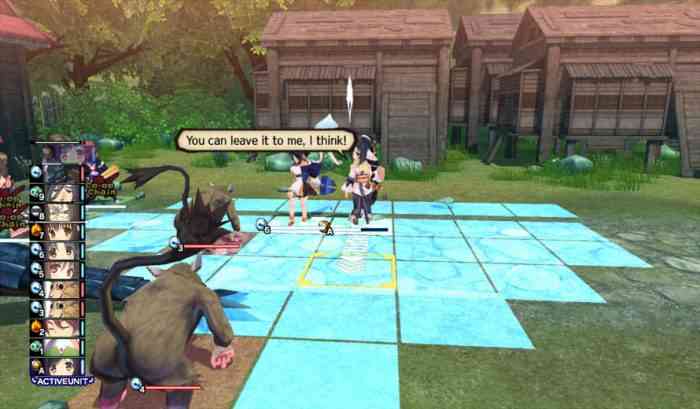 Like Mask of Deception, looks is definitely one this games’ major strengths. While graphically it won’t compare to this year’s Final Fantasy XV or Persona 5, is probably still one of the most attractive Visual Novels I have ever played. The art style is visually stunning and the character designs are backed by beautiful environmental art. Also matched with a downright gorgeous soundtrack, the developers knew exactly just how to tie everything together.

Utawarerumono: Mask of Truth is a great game for those who have played the previous one; however, it isn’t entirely suited for new players. I would definitely recommend picking up the Mask of Deception first to get a feel for the story. That being said, once you have finished Mask of Deception, Mask of Truth will unveil many unanswered questions and with over 80+ hours of story, players will be in for one heck of an emotional rollercoaster. 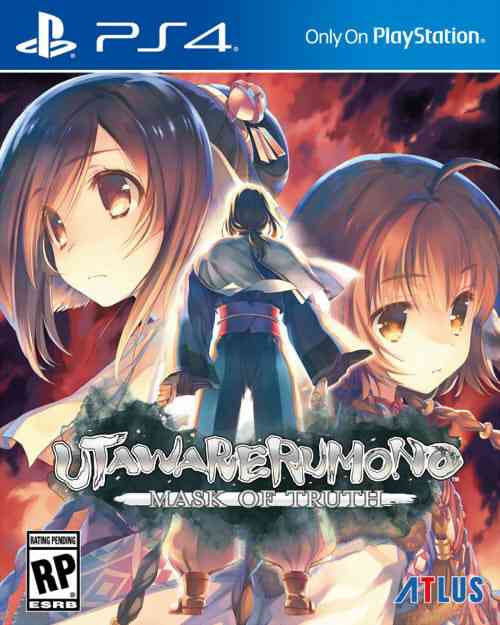 Persona 4 Arena Ultimax Review – Epic Amounts of Reading and Fighting
Next Everybody’s Golf Review – A Satisfying Hole in One
Previous Reaching for Petals Review – Oh the Feels! Wait… it’s Over?