When it comes to the ‘Monster Hunter’ genre, I can’t say I’ve ever been too bothered to invest much time in them. I didn’t have any particular reason why because in all honesty, it sounds like it should be right up my alley. It was never something I dug into too much until this review was offered up to me. Having just reviewed another Omega Force game, I thought this was a great time to see what the fuss was all about. With Toukiden: Kiwami, they try to get past simply being a PS4 remastered version of a clone game with expansive story and varied gameplay. This, however, doesn’t push it past some problems that invariably hold it back.

Toukiden: Kiwami roughly translates to ‘Legend of the Demon Slayers: Zeinth’ (if Google hasn’t led me astray) which is a sort of remastered, sort of sequel, sort of expansion of Toukiden: The Age of Demons which was released in 2013 for PS Portable and the Vita. If you’re familiar with this game, feel free to skip ahead as I catch everyone else up. You play as your own created demon slayer, which you should’ve probably put together by the translation of the name. The character create isn’t bad but most of the customization will come in game in terms of equipment and power-ups. Eight years ago, the Oni was unleashed on the world, destroying everything in their wake in an attempt to bring the human world and their world together. Only the human stronghold remains, made up of The Holy Mount and a handful of surrounding villages. Defending these villages are, you guessed it, Slayers! These warriors use a variety of weapons and the spirits of past fallen warriors to keep humanity alive. 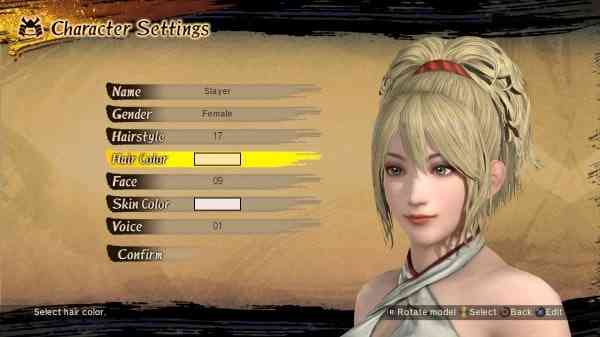 As one would expect, the monster hunt style of gameplay is what comprises most of the game. Go slay monsters in a series of small missions until you fight a boss, and then repeat. You can carry out missions on your own or with up to four depending on how you want to play. While the actual missions are pretty fun, they become very repetitive and the variety of them over the course of the game is limited. This becomes especially apparent when you get locked into a boss fight and it really amounts to you slashing until the boss dies a miasma filled death. In order to break up the button mashing, you are able to pick up mitama, the spirits of warriors consumed by the Oni, which help you defensively, offensively and with healing. There are also way more added than the original version with more than 100 available to win back from the demons.

There’s also a variety of ways to play your character with a ton of weapons that ranges from bows and knives to spears and guns. You can create new and improved weapons and armour from the blacksmith and equip proper mitama to help augment your style of offense to help make you the ultimate Oni slayer. You also have a basic control over your AI party members, but to simply let them run amok is far more effective and allows you to pick up the items that are strewn across the map.

The AI isn’t exactly amazing, so you definitely need to help them out when it comes to boss fights, but when it comes to smaller minions, you could not do anything and your team will clear the entire area for you while you get all the spoils of war. While the cast is varied and contribute their own aspects to the plot, the story remains fairly by the books with you being the ‘chosen one’, or however you want to phrase it, that will help put a stop to the Oni and save all mankind. I could have done without all of this, but the use of Japanese folklore was interesting unto itself and allowed for some brilliant artwork. The level of detail bringing the legendary Oni to life is not only eye catching, it brings a level of shine to the boss fights that definitely needed the visual appeal to keep them interesting. 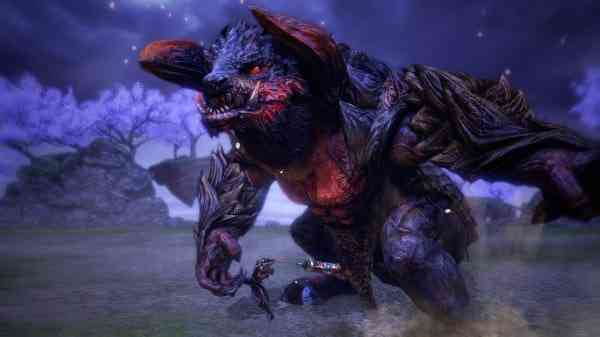 Toukiden: Kiwami has an intricate and expansive system of armour, weapons, mitama and power-ups to keep the gameplay interesting. That said, I couldn’t help but feel that the amount of button mashing was excessive considering the detail put elsewhere. The characters are all unique and stood out as having some brilliant artwork throughout the game, but the story ended up being pretty bland and the missions became repetitive over time. While it does have its problems, Toukiden: Kiwami is definitely a worthwhile investment if you’re looking to break into the niche market that is the ever popular ‘Monster Hunter’ game style. Also, with all the added material and the ability to cross save your data from your Vita, it also has appeal for the already initiated. However, the price tag on this new version is going to leave many asking the same question that most of us will be asking in the next little while – is it enough to justify buying another copy of a game we already own and have beaten? 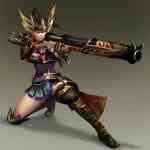 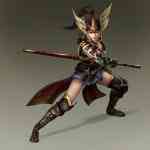 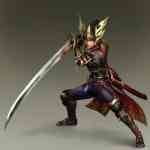 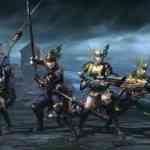 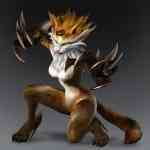 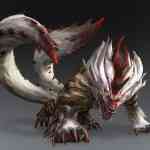 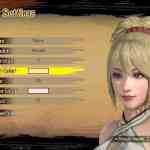 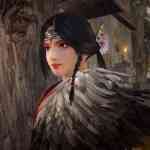 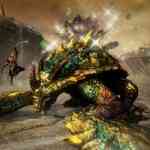 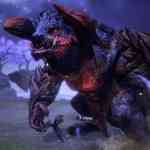 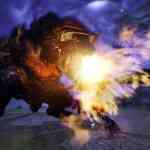 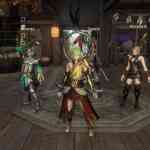 Next Xenoblade Chronicles 3D Review – Is the Same Adventure Worth the Money All Over Again?
Previous Fire Review – You, Come Play Caveman Adventure… it Good!