This is the Zodiac Speaking Review – Better off Dead

I Have a Thing About Serial Killers

Obsession isn’t the right word, because it’s not like I cosplay as Jeffrey Dahmer on my weekends or that I’ve memorized the names and birthdays of each of Dean Corll’s victims. I’m fascinated with the psychology behind serial killers, which is probably why I was so excited for This is the Zodiac Speaking. A detective game where you get to investigate one of the most notorious serial killers of all time? Sign me up!

Unfortunately, this is a game that needs to be put out of its misery. This is the Zodiac Speaking puts you in the shoes of a journalist, Robert, who escapes an encounter with the Zodiac in the prologue. Rather than the realistic angle promised in trailers and press releases the bulk of the story instead takes place within therapy sessions. In these sessions your character “dreams” the events of past crimes to discern true facts about each case, despite the fact that to even access these therapy sessions you need to gather evidence which you will then recreate. You learn exactly 0 new things during these sessions, except for new insight about the ciphers the Zodiac famously sent the police.

I could dismiss the blocky visuals and poor lighting as a stylistic choice, but after a while it felt like more of an attempt to disguise a low budget. There were frequent glitches where lines would appear across the screen like a CRT monitor. The water in Robert’s (inexplicably full) bathtub is filled with what looks like white noise. More than once during my game I had to exit and return because the whole screen was overtaken by a bright pink layer when I entered a puzzle. At one point the entire screen was covered with white, albeit with black silhouettes of doors. I checked YouTube and saw that this seemed to be a part of a puzzle only for the white to disappear as soon as I got caught by the killer. I don’t know if this was a part of the developer using color to affect our mood and perception, but if so my mood was annoyed and my perception was that they really shouldn’t have bothered.

Speaking of the killer, he always seems to be lurking just around the corner, and at one point he ran directly through a car to reach me. Don’t mistake this for any sense of threat however; the game’s remarkably bloodless and the Zodiac’s AI is wildly inconsistent. He can see you moving from across a parking lot, but at one point he couldn’t see me crouching from three feet away despite me being in his eyeline. On another level, while peeking around a bush, I saw him looking straight at me. I assumed I was safe, only to see his alert meter start to fill after he turned and started walking away from me. At one point he stopped and watched me solve a puzzle while later in the same level it took me several attempts to do another puzzle since he would invariably appear while I was doing so. 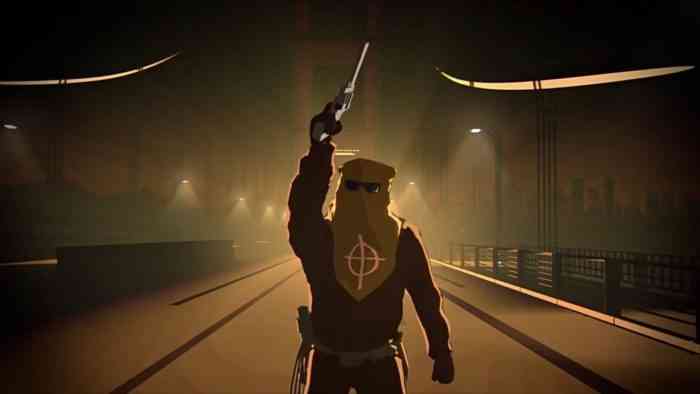 This would be forgivable if the controls didn’t make the game an absolute chore. If you’re playing on the PS4 be sure to boost your camera sensitivity up to the max because the default speed has you taking absolute ages to turn – not ideal when you’re trying to solve some sort of puzzle that depends on your cursor being within a very exact box while the killer is nearby. The game prompts you to press a certain button to lean while crouching (although on the PS4 it didn’t actually say which button) but pressing that button locks you in place, and Robert stands up directly after it’s done, which ruins the point of the stealthy approach in the first place. At several points Robert kept moving after I’d released the joystick, usually while the Zodiac was in exactly the direction he decided to walk.

So Many Missed Opportunities

The sound design is interesting enough, I suppose, if a bit bland. I got bored of hearing the same music repeated quickly, and at one point, due to a glitch, the music from a chase sequence continued into the therapy sequence which followed. The voice actors sound bored out of their mind and the director clearly didn’t care enough to correct them, and that’s the thing that irks me the most: it feels like they didn’t care that this is a true story, and real people died. You could switch Zodiac out for an original killer and there’d be no changes to the game. I went into the game with a decent amount of knowledge on the Zodiac case and I would have been just as affected if it was about a guy who killed people while dressed as Mickey Mouse. There’s three endings based on choices you make but these choices are arbitrary, based more on what you say in therapy or which pictures you focus on, and I have no desire to replay the game to see what I missed. 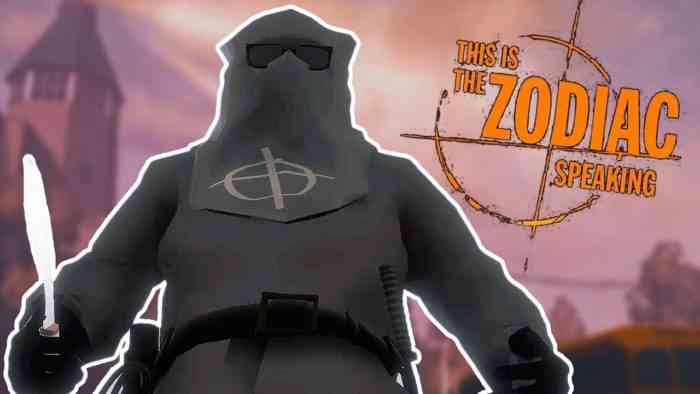 If there’s one positive about this game, it’s the puzzles. While they’re not on the caliber of, say, AI: The Somnium Files (which has a vaguely similar premise) or the Zero Escape series, some of the puzzles are interesting, if relatively easy. None of them gave me any trouble outside of finding the right item elsewhere in the level or avoiding getting killed in the meantime, but they offered a brief moment where I could pretend that they’d put that modicum of effort into the other aspects of game design.

If you absolutely have to pick up this game, do yourself a favor and play Detective mode. You’ll get through it three times as fast and can move onto something worth your time. 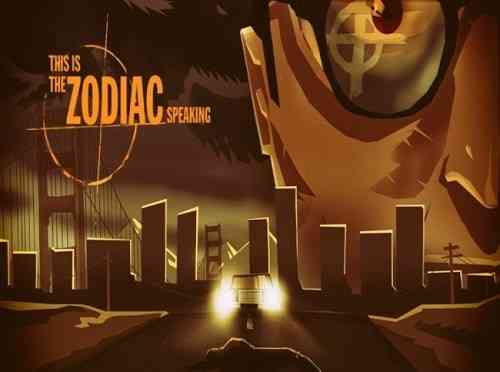