Last year, we experienced EA’s attempt at keeping a greener world through the Sims 4 Island Living expansion that had us cleaning the beaches and ocean of the tropical island of Sulani. Here we are a year later with the Sims’ 9th expansion, Eco Lifestyle, that forces players to be more conscious of their carbon footprint in our digital world. I know when the expansion had just been announced, many hardcore Sims fans had voiced their concerns about being provided with literal trash. I mean, they aren’t wrong, but after playing for quite a few hours, I was pleasantly surprised with the new additions and deeper gameplay this expansion offers.

Immediately opening the new area that Eco Lifestyle has landed us in, you’ll take notice of the environmental standing that each neighbourhood in Evergreen Harbor is currently taking. Grim’s Quarry is green and eco-conscious, having god-rays shining down on it while Port Promise is the industrial neighbourhood. Immediately seeing the dirt and dust clouds that hover around this area, we can already tell this is an area that needs some tending to while Conifer Station is the neutral area. Each area looks significantly different from the other and the difference is even in the air! For example, going to the industrial zone will make your Sim uncomfortable, throwing them into coughing fits. 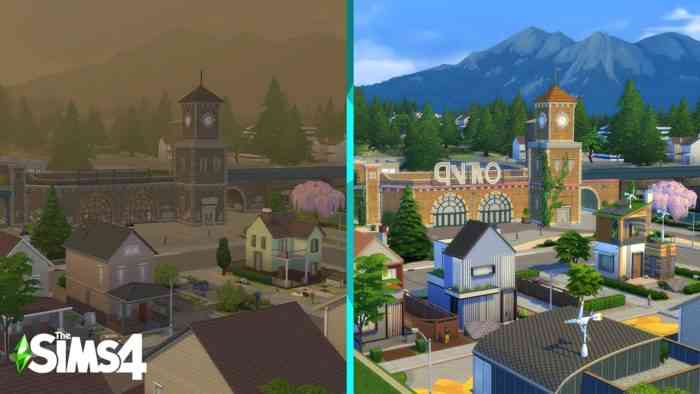 Now how do we make the industrial areas green? Well, you participate in N.A.P.s of course! The Neighbourhood Action Plan can be voted on and takes care of such things like finding eco-friendly appliances, free love for all, water usage, and much more. But of course, it wouldn’t be the Sims without its sillier options of being able to vote on being juiced (the Sim version of being drunk) all the time or having everyone wear paper bags over their heads. You can vote on each action plan either from the community boards located in each neighbourhood or just from your mailbox, so honestly, there’s no reason for you not to vote. Okay, but how can we make a change? Be nice to the other Sims and earn influence! Influence points are needed in order to pass actions so that you and your neighbouring sims can decide on which tasks you think should be focused on first. Eventually, you’ll begin to see a difference in the neighbourhoods such as improved air quality and the streets becoming cleaner. And much like the Seasons pack, this expansion also affects the other cities as well, with the exception of Strangerville and the destination packs, so you can see just how eco-friendly everyone else is or see what exactly needs to be changed.

We Built This City

The overall feel of the new city itself looks great, there are tons of houses in the area and it feels much less empty than in previous expansions. However, unfortunately, many of the houses are non-active lots that can’t be interacted with. It makes the sense of community feel a bit thin, especially when we envision communities working together to better our world. 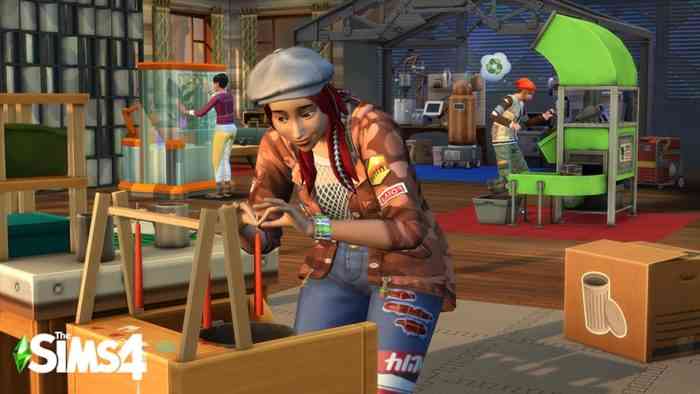 Of all of the traits, I managed to play with, living as a Freegan was probably the most interesting. Freegans reject the idea and notion of consumerism by digging through dumpsters to find items that can be salvaged and reused again, whether it’s compostable food, recyclable trash, or rarer items to furniture. You can even nap inside of the dumpsters!

Something else I really enjoyed was the ability to live off the grid. When you live in Port Promise, you’ll have no access to water or electricity which forces Sims to be more self-sufficient. You have water collection stations, solar panels, and generators (to name a few items), that will help you live your best green life you possibly can. I especially loved being able to build a tiny home with The Sims 4: Tiny Living pack. It just works so well hand in hand with each other.

Eco Lifestyle’s new Create a Sim hairstyles and piercings are great and really adds even more depth to our already lovable Sims. The clothing, on the other hand, are a bit hit and miss, unfortunately. Trending more on the hipster side, some clothing items are baggy, have a ton of layers or just extremely patched up. There are a few nice items but I didn’t really like a lot of the clothes that was basically two garments sewn together. But to each their own!

With this expansion, there is a ton of new furniture and items that you can use to make your home feel more livable. And quite honestly, I feel like Eco Lifestyle has some of the best new items you can use compared to the other expansions. By using the Fabricator, your Sim will have to use their skills to unlock these objects before they show up in your build catalogue. But this poses a slight problem for the builders who just want to create nice living spaces that may not be as interested in playing the game. Because these items need to be unlocked, they won’t be readily available for you to simply use without the use of cheats. It makes sense and is another feature that really adds more to the gameplay, giving your Sim more of a drive to use the Fabricator and becoming the best maker they can be. 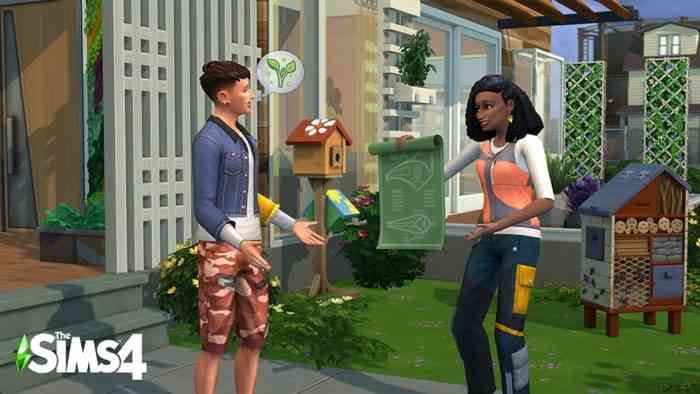 While I, at first, began playing with a bit of wariness, the Sims 4: Eco Lifestyle, really improved on the everyday gameplay. Yes there are a few minor issues with gameplay and the facade of living in a full bustling neighbourhood is a bit disappointing but there’s a ton of new features to be played with and so many new ways you can tell a story with your favourite Sims. 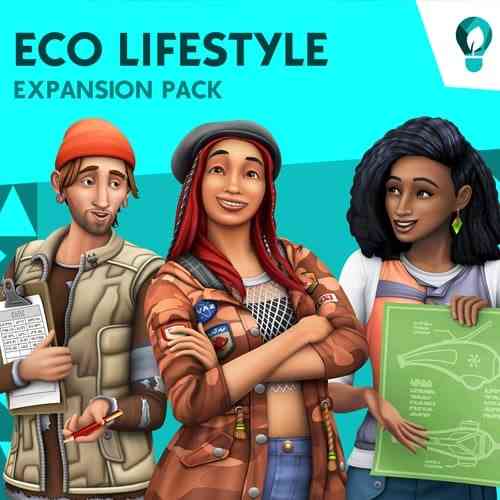