It has been a while since I’ve called a game “smart,” but that was the first adjective that came to mind as I made my way through The Forgotten City, a game that began in the not quite ancient past as a humble, yet popular, Skyrim mod. After several years of polish and evolution, the game has just been released on PC and consoles. It’s a clever and intriguing point-and-click adventure, mostly, but instead of cobbling together illogical, disparate items to make some piece of arcane machinery work, the task is to make a small population of characters not implode and destroy their little out-of-time enclave of ancient Roman civilization.

You begin the game with a simple task, to try and find an archaeologist who has recently disappeared into an ancient Roman ruin. You’re soon plummeting not just into a chasm but mysteriously through time, finding yourself in a small but prosperous ancient Roman village adorned by golden statues that look eerily like metal-clad versions of the survivors of Pompeii or some other disaster. While of course, your overriding task is to escape your own predicament, it soon becomes clear that in order to do so, your need to appease, cajole, manipulate, or actually help each of the town’s twenty-two citizens.

The catch is that the seemingly idyllic village is at the mercy of the gods and a twisted version of the Golden Rule, which dictates that if any immoral act is committed — such an act being very strictly defined, as you’ll learn — the populace will be killed, shot with magic arrows that turn them to gold. You are seen as a messenger from the gods, sent to help identify the citizen who is about to commit a crime, but of course, in doing so, you invariably break the rule yourself. A time portal opens, and you are back at the start, a newly arrived stranger, only now aware of the situation and with each do-over armed with items or information that will help the citizens with their quests and your eventual escape. There are four potential endings to The Forgotten City, depending on the choices you make and the order in which you complete tasks. 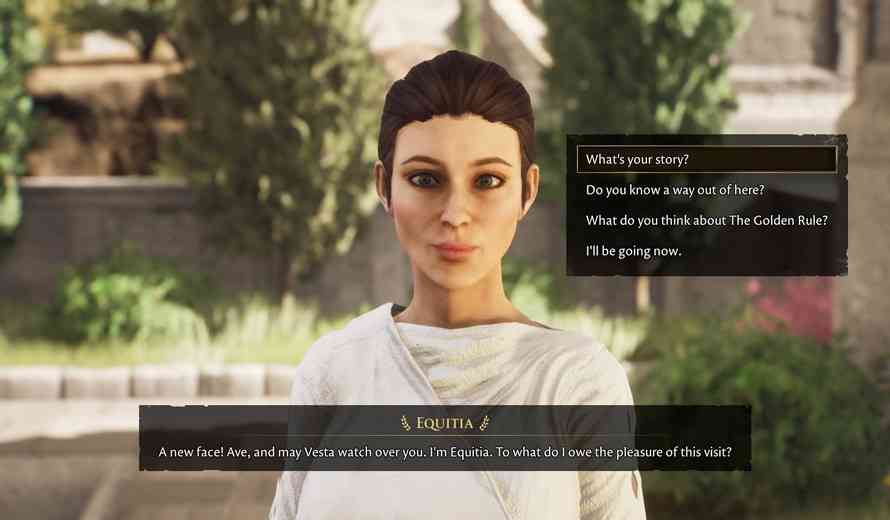 To delve too deeply into the characters you meet or their particular needs would be to spoil the fun of discovery, but along the way, there are thoughtful questions about morality and culture that juxtapose ancient Roman beliefs about slavery or the role of women, for example, against present-day thinking and current conflicts. While to some extent, each of the characters’ specific quests or situations reflect a philosophical, ethical or moral dilemma, the subtext isn’t too heavy-handed. Structurally, the game is clever amalgam of Roman myth and modern references. The repeating yet increasingly wise progression of time in Groundhog Day comes to mind, but of course, it could be said that The Forgotten City is a roguelike in disguise.

The Forgotten City feels most like a point-and-click adventure puzzle game, but instead of pixel hunting (though there is a bit of that) you are hunting for ways to complete objectives without breaking the Rule. There are some more action-oriented sequences in the game, which happily changes the rhythm for a bit. You stumble on or are shown ways of moving through the environment more efficiently with each do-over and soon you are (at least in your own mind) a powerful, knowing figure, able to more easily manipulate the people and complete their requests. 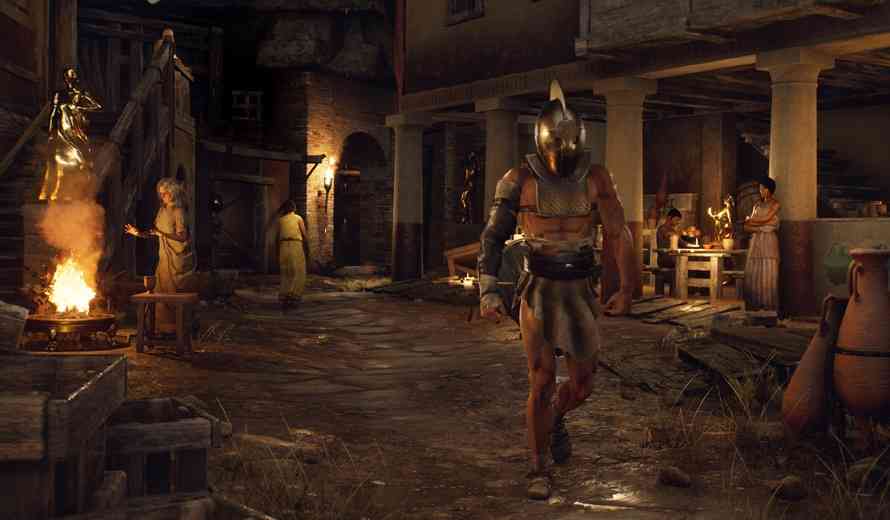 Although the figure models look a bit like they still possess some of that not-quite-lifelike Skyrim DNA, the environments are beautifully authentic and have the blessing of Roman art and architecture historians. This game is obviously heavy with dialogue, and it would be deadly if not voiced, but happily the audio and voice acting are very well done. Now and then the dialogue is more expository than poetic. Because The Forgotten City allows for very wide parameters in terms of the sequence in which you discover or complete quests, the dialogue trees can feel a little undirected. 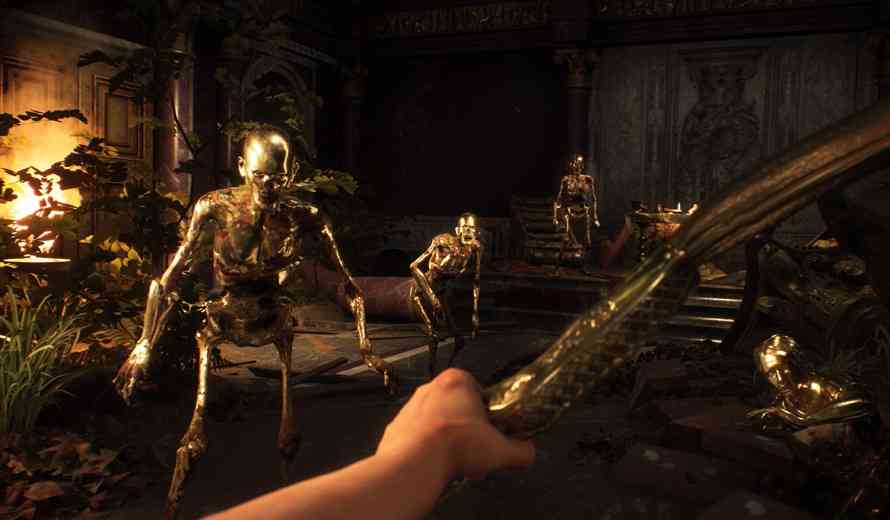 Choices matter, both in life and in The Forgotten City, which uses ancient Roman beliefs about morality, ethics, and law to subtly comment on our present-day conflicts. But it’s never heavy-handed and what you’ll mostly pay attention to are the characters and their needs, your own objectives, the mysterious city, and the clever way time loops and puzzle-solving work together. Whether you play it once or try for the multiple alternative endings, The Forgotten City is a unique adventure.

***PS5 code supplied by the publisher for review*** 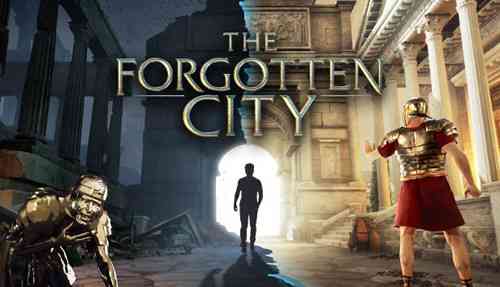 Farewell North, Emotional Adventure, Gets New Demo at Gamescon
Next Blightbound 1.0 Review – A Gaunt And Gritty Grind
Previous Tribes of Midgard Review – Wait for Ragnarok with some Crafty Survival Action