There’s something beautiful about one-man developers. Maybe it’s the passion that’s so clearly showcased in their work. Maybe it’s the understanding that what they create is something you could create if you had the patience, the talent, the drive. Maybe it’s just the wildly creative premises. Tomas Sala’s one-man project The Falconeer delivers on almost everything its preview promised. This game combines pretty cell-shaded graphics, an enormous sprawling world, and a fascinating story of political strife and economic terrorism. That’s pretty impressive. Too bad the dogfighting controls were actively fighting me for my entire playthrough.

The Falconeer takes you to the Great Ursee, a world of restless oceans and stormy skies, broken only by mountains and jagged spires of rock. There are only three ways to get around: ship, airship, and warbird. As a Falconeer, you’ll be riding a warbird of your own and alternating between escorting and shooting down everything else. And there will be a lot of shooting, because this world is far from peaceful. The decadent, warlike Empire and the rebellious scholars known as the Mancer Order are in fierce conflict; everyone else is just caught in the middle. It’s the kind of set-up that’s easy to get invested in, even when it’s hard to tell who, if anyone, is in the right. In the middle of these giants sits the small island town of Dunkle. When it’s caught in the crossfire of economic and political strife between its neighbors, the inhabitants of Dunkle have no choice but to pick a side.

You start as a newly-minted protector of Dunkle, which is unfortunate enough to sit right at the border between the Empire and the Mancers. Imperial forces have been encroaching on your waters for years. Now Dunkle’s income is reliant on leasing a mine from the Mancer Order. When what little trade still exists dries up thanks to vanishing navigation buoys, you set out to learn what’s going on. The story that unfolds is nothing short of thrilling, but it is shackled to combat-heavy story missions, which can be a real problem.

These Controls Hate You

I’m going to put all my cards on the table here: I am not good at shooters. The closest I’ve ever come to doing well at a shooter was fighting bosses with Ebony and Ivory in Devil May Cry 3. So when I say the dogfighting controls are terrible, this statement comes with an asterisk. However, I sincerely doubt the asterisk outweighs the simple truth that I spent over forty minutes trying to clear a single mission because I couldn’t hit anything. The game was designed for Xbox controller and flightstick, and I’m inclined to say that is the only way it should be experienced. Trying to play it with mouse and keyboard was an exercise in frustration. 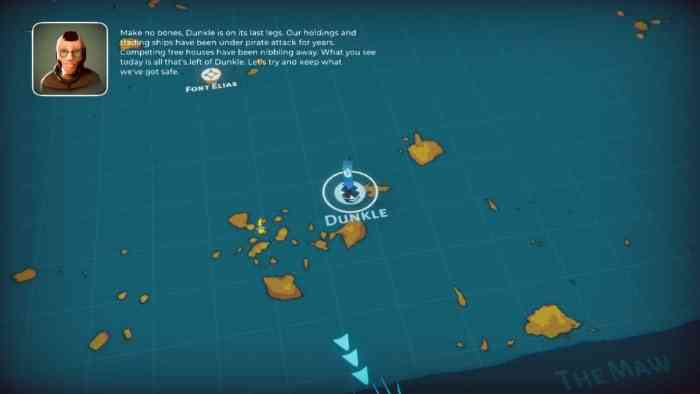 The game does run well, and after an initial adjustment period, I found flying and exploring the world to be a pleasure, even if I got lost a lot. Combat, on the other hand, remained a chore. Expect to die a lot. Especially if you, like me, are very bad at 3D aerial dogfights. All of my battles were won by my AI assistants, probably because I was completely unable to find the enemy, let alone hit it. Even with a button to help me zero in on the enemy, the only way I could reliably identify a target’s location was if it was currently shooting at me. And if it was shooting at me, I couldn’t shoot back. It was one of the most confusing 3D combat systems I have ever experienced. At no point did I feel like I understood what was going on.

There are multiple classes, but I didn’t notice much of a difference outside of slight stat changes, a different colored warbird, and a separate pool of all-male faces for your character. Power-ups were much more important – the regeneration power-up was the only reason I got as far as I did.

A World That Haunts You

You know what I did like? The visual style and presentation. Watching my bird soar through cloud banks was more than worth the price of admission. The sound design was atmospheric and haunting, particularly the music. Most of the voice-acting was good quality, but the main wingman NPC did get on my nerves after a while. Whenever I was beginning to lose my patience with the controls, I would dive down and skim the ocean for a while, watching tiny fish jump. That restored my energy both in-game and out of it. Tomas Sala set out to create a living, breathing world both eerie and dangerous, and I truly believe he succeeded. 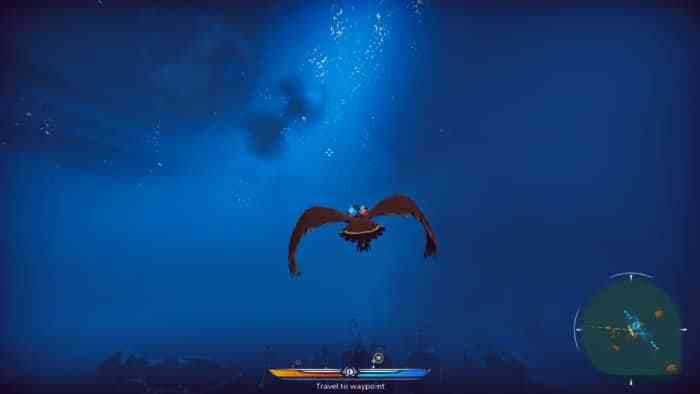 The single greatest oversight in this game, aside from the controls, is the inability to interact with your bird. You can inject it with mutagens to power it up but you can’t pet it? If I had been given the opportunity to interact with my warbird, customize its gear and coloration, and build a real bond with it, I would have enjoyed this game much more than I did. As is, I found The Falconeer to be a compelling but frustrating experience. 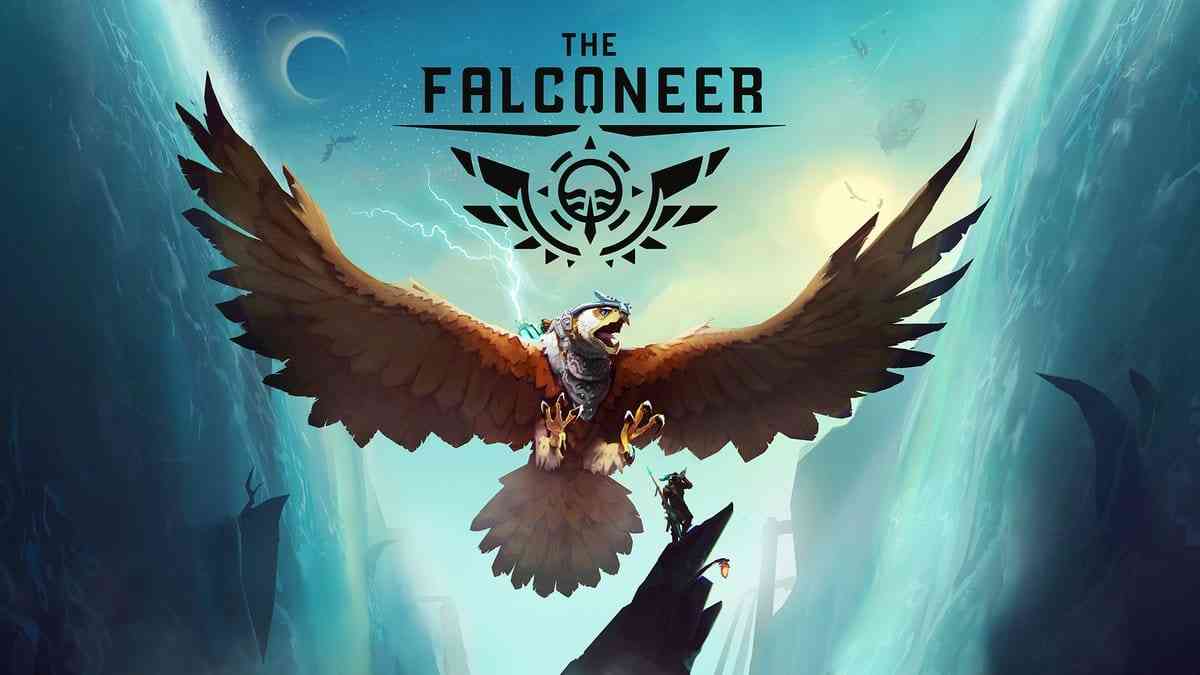