The Elder Scrolls Online: High Isle: Legacy of the Britons

If MMORPGs are an endless time-sink for players, they must be an equally bottomless pit for developers. Long time players need new content, and new players need enticement. There has to be a feeling of evolution, but not so much as to alienate the faithful. Does the Elder Scrolls Online: High Isle expansion find the balance between rewarding the base and welcoming the novice? It absolutely does.

The luxury of setting a game in a fantasy world is that, if you can figure out a way to shoehorn it into the lore, you can add areas and landmasses that never appeared on the map of Tamriel. High Isle introduces us to a brand new zone. The Systres archipelago includes two islands. The High Isle is a vacation resort for the wealthy. In contrast, Amenos is a prison island full of criminals, misfits and political dissidents.

Against this backdrop, High Isle’s tale of political intrigue unfolds. After peace talks fail to end the Three Banners War, the feudal Britons are enmeshed in political machinations and a conflict with anarchists the Ascendant Order. This generates a main narrative of a dozen or so hours, and introduces the players to a host of well-realized NPCs, including Lady Arabelle, Lord Bacaro, the Ascendant Magus — the game’s antagonist — and Ascendant Lord. There’s a bit of mystery and intrigue around many of these characters and their relationships and identities.

Generally, although the game has its share of monstrous enemies this time around, High Isle’s story is more grounded in reality and ideological conflict. Without being heavy-handed, High Isle at least hints at political parallels to the modern world. It might not be the series’ most melodramatic chapter, but it’s still engaging. As in previous ESO chapters, the new zones are home to dozens of side quests and hundreds of hours of content outside the main story. The Elder Scrolls Online continues to add memorable content to a consistently good game.

The Blackwoods expansion for ESO introduced the mechanic of NPC companions. For those antisocial players who prefer to solo their MMOs, this was an excellent addition. Generally competent in battle — though not available in PvP encounters — the companions in Blackwoods were personable and made this loner happy. 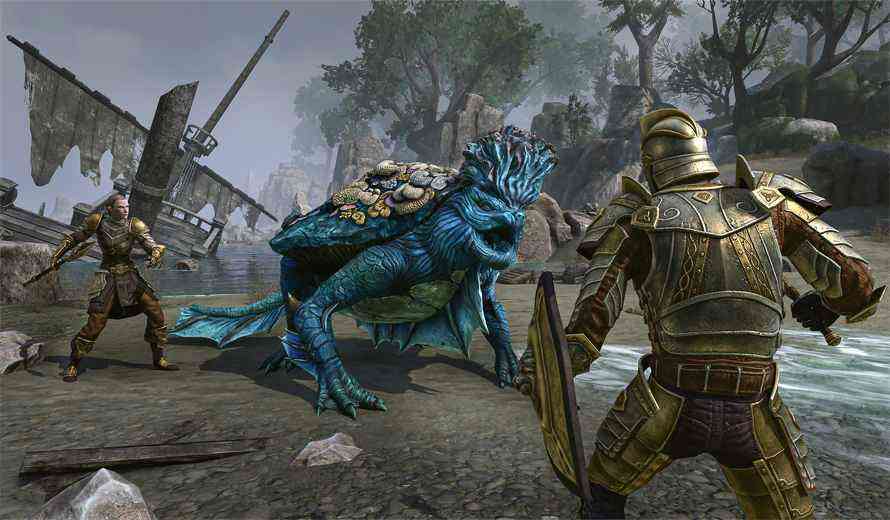 For High Isle, players have two new companions to accompany them on the adventure. Ember is a Khajit magic-user, and Isobel Valois, a Briton knight. Once more, these companions are more than competent allies in combat, and have interesting personalities and backstories. It’s consistently fun to get to know them, and thanks to the game’s loyalty system, your actions impact your relationship. Provided you already own the Blackwoods chapter, all four companions are accessible.

It’s In the Cards

Like the chapters before it, High Isle is filled with main narrative and side quests, dungeons, caves, camps and lots of world encounters to experience. There are new Public Dungeons, fun whether solo or in a group. Dreadsail Reef is a 12-person trial that pits players against human and monster enemies and includes a lot of environmental puzzle solving. There is also a world event called Volcanic Vents, creating great spots for grinding for better gear. Players with a love for PvP won’t find much of new interest in this expansion.

What the Elder Scrolls Online has always done well is be welcoming to new players. Every new chapter is both a self-contained story and a gateway to Tamriel in all its expansive glory. While High Isle isn’t the flashiest expansion, it’s still a perfect entry point. 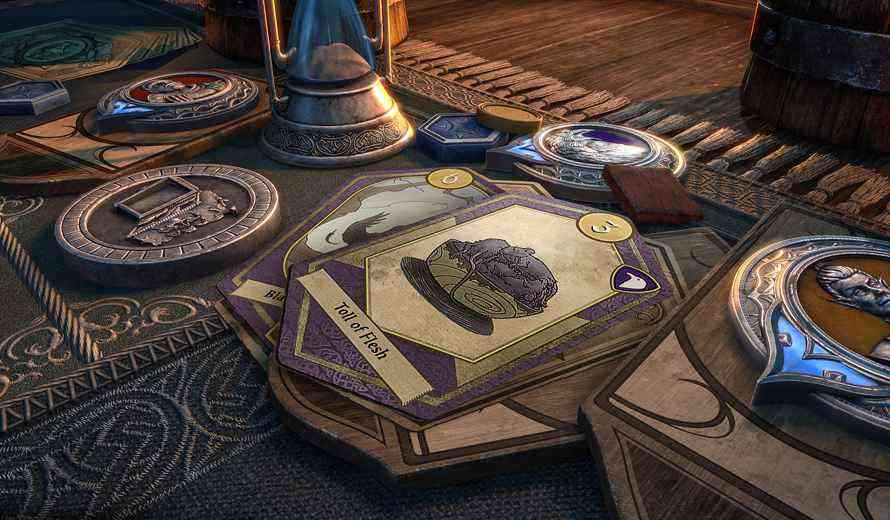 I mention this because it’s likely that High Isle’s new game-within-a-game may pull some new players into the MMO. Tales of Tribute combines a deck-building game with more traditional card games. Accessing it comes at the end of a quest line, and it’s deep and engaging enough to easily become the sole reason to dive into ESO. Tales of Tribute expands out with related quests, a ranking system and even special gear that can only be obtained by playing it. Tales of Tribute might not be a game-changer, but it’s absolutely a game enhancer.

While High Isle doesn’t ditch the graphics engine that’s been powering the game for years, great art direction goes a long way here. As always, the environments are filled with detail and carefully imagined lore. Animations and faces keep getting better with every chapter. It’s no surprise that the music by Brad Derrick continues to be fantastic. The voice acting is very good as well, and the writing mostly avoids being too exposition-heavy. It’s a challenge because players totally new to Elder Scrolls Online have a lot of lore to get caught up on. 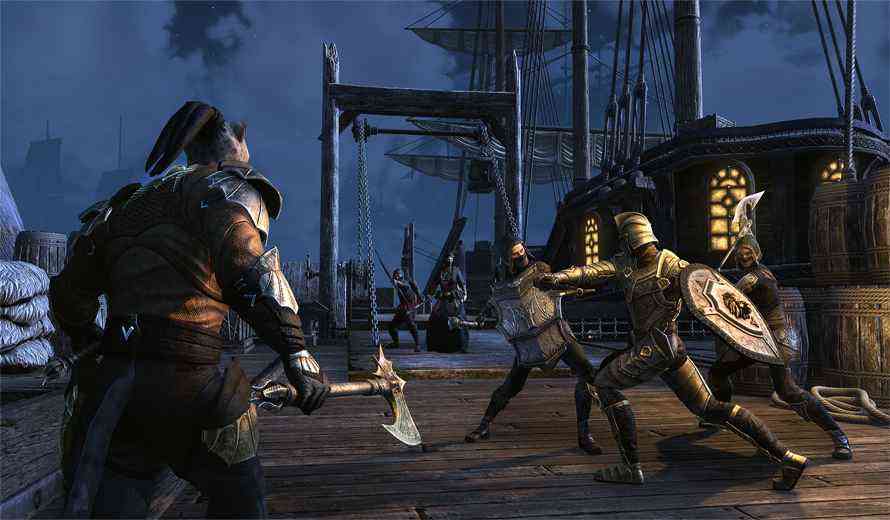 MMORPGs continue to come and go, but only a handful remain really vital and appealing to a broad range of new and faithful players. While not every expansion of Elder Scrolls Online has been equally amazing, each one has deepened and broadened the core experience. With High Isle, ZeniMax and Bethesda tone down the melodrama. In its place are political upheavals, scheming anarchists and an addictive new card game. The Elder Scrolls Online continues to be a dream MMO for both solo players and groups. 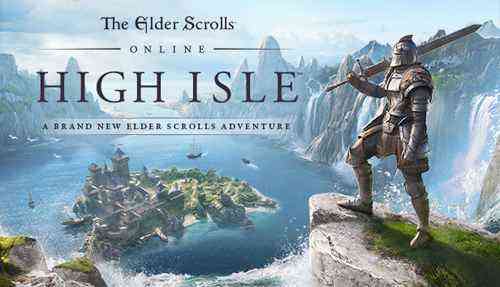