FMV games are in the midst of a resurgence. Titles such as Her Story and The Bunker have helped to reinvigorate the genre and as a result, we have had a slew of releases that tell unique stories. Although amassing a cult following in the west, there aren’t many examples from the east. The Centennial Case: A Shijma Story aims to change that with a narrative steeped in its culture, but will it resonate with a worldwide audience?

Set over a century, you explore the mysteries that enshroud the legacy of the Shijima family. After a skeleton is found at the foot of a sacred tree at their residence, an inquiry takes place. As a novelist, you delve into the ancestry of the aristocratic family to uncover the truth behind the series of murders. However, you soon learn that all is not what it seems as deceit and deception lie within the lineage.

Each crime takes place at a different point in history with the cast adopting new roles for each case. The protagonist reads about the scenario and visualizes those around her in the roles to create narrative sense. The Centennial Case does an excellent job at transporting you through history. Through the marriage of set design, costume and location, Square Enix manages to successfully capture a variety of time periods.

Sequences contain three distinct sections: the incident, the reasoning and the solution. During the incident phase, you will learn about the characters before anything occurs. Stories successfully give context to the scenario and offer some interactivity with choices that alter the flow of the narrative. Often these decisions are minimal and don’t drastically change the story itself. Instead, these flesh out the character and allow you to dictate their views. As the plot progresses, an incident will happen which prompts further examination. Important tidbits of information will occasionally appear and stay at the bottom of the screen so that you can quickly recap on clues. 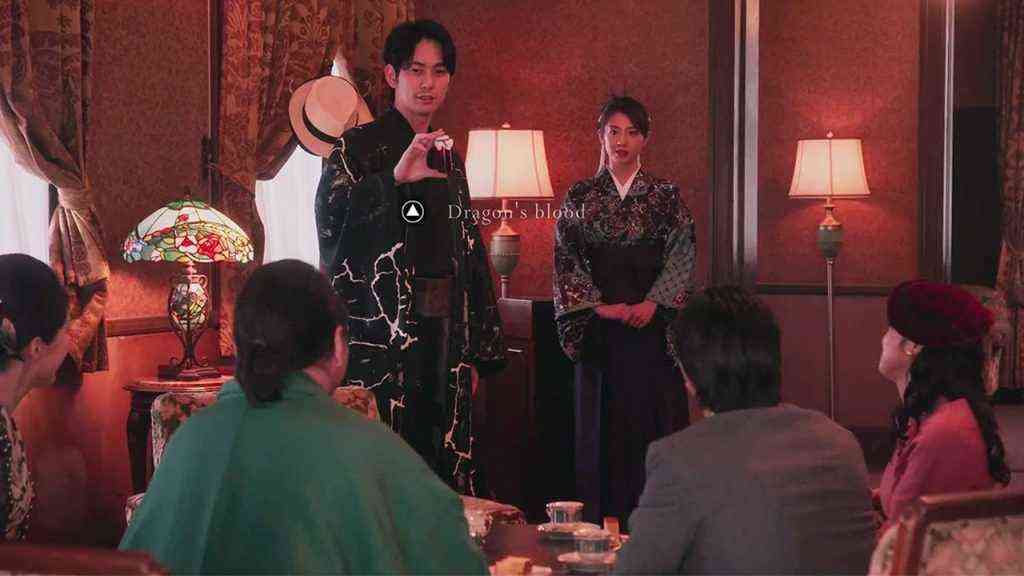 Upon gathering all the information, you will then enter the reasoning phase which is where the majority of the gameplay lies. At this point, you are able to use clues that you collected in the reasoning segments to come up with a range of hypotheses about the incident. This really captures the feeling of being a detective as you can explore multiple possibilities that may have happened. Unfortunately, the hexagonal-shaped clues include a pattern that links mysteries and clues. As a result, this quickly spirals into a match the pattern task which cheapens the section. While this makes it more accessible, it removes the need to analyze the information at hand. Including an option to add or remove the cues would have made the experience much more enjoyable for detective enthusiasts.

The inclusion of this phase is excellent as it offers a chance for real reflection on the events you have experienced. It’s at this point that you begin to piece together multiple threads and start to understand the wider picture of what occurred. This then leads perfectly into the solution phase. With all the information you need, you begin to confront suspects in order to discover the truth. You will need to determine which evidence corroborates with witness statements and clues to paint a picture of the scenario. At times you may wander down the wrong path and be greeted with an awkward moment which is often amusing. If this does happen, you simply start the inquest again. 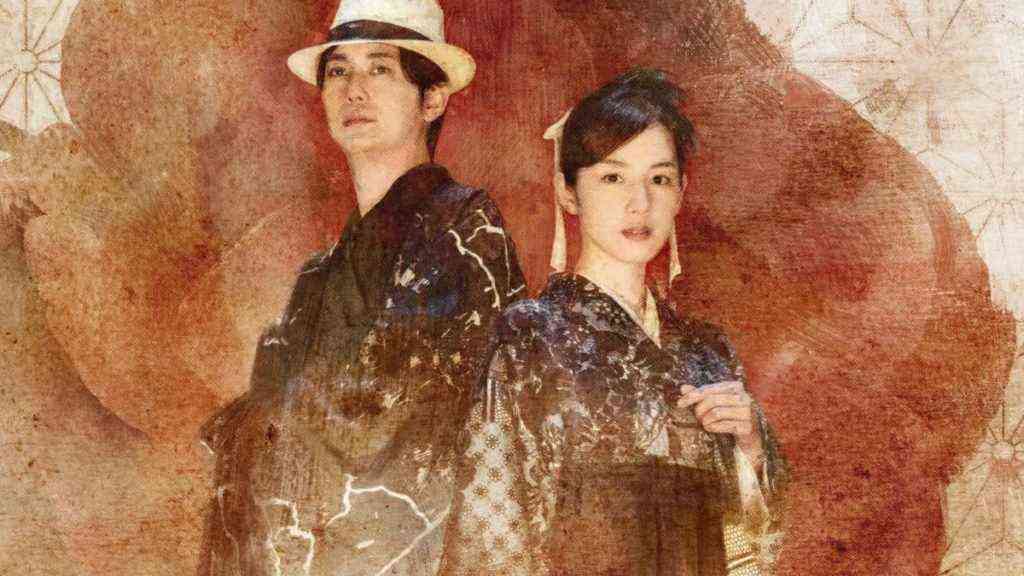 Interrogation of witnesses can throw new curveballs which will require you to use other evidence to refute. This is a great way to really capture the notion of a detective drama, however, it would have been great to conclude cases with the wrong accusation rather than forcing the correct scenario. While conventions of the genre are signposted throughout, The Centennial Case still manages to misdirect and offer plenty of surprises. Reveals are often far-fetched and convoluted but still entertain throughout the duration of the game.

The Centennial Case features some stunning cinematography that puts it on par with modern dramas. Close-ups capture the array of emotions that spread across the actor’s face which helps to further the plot. Each scene is enhanced due to the stunning score. It helps to shape the narrative and amplify the sentiments of the characters. The production value also adds to the authenticity of the product and makes each case feel distinct. In terms of acting, it drifts from subtle believability to over-the-top melodrama. Although you can play the game with English dubs, it is much better in its native language with subtitles.

The Centennial Case: A Shijima Story tells a thrilling tale of greed, family and death. It is beautifully shot and manages to achieve a level of quality rarely seen in the genre. The detective segments are great but are far too easy due to visual clues plastered throughout. While there are issues with the game, it is still an enjoyable experience that will keep you guessing throughout. 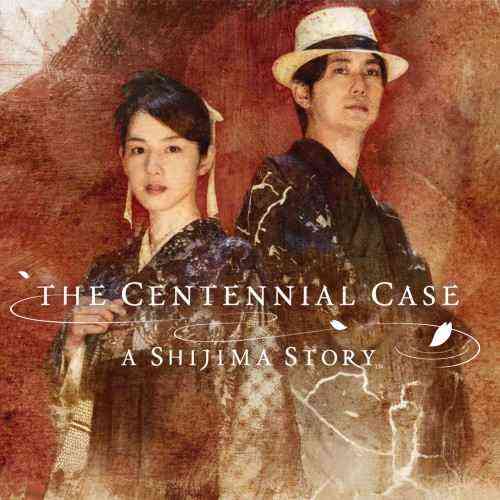