It’s always a pleasure to play games on the Nintendo Switch. Ever since I took the leap and finally purchased one of those bad boys, I’m hooked on it. Seeing as I had a new world to tackle, I went ahead and played as much as I could get my hands on. Now I’ve got some things to say about a particular game that was as the title suggests, charming. Superbrothers: Sword & Sworcery is that game. Starting out as a mobile app, this game has made its way up the ladder of platforms to the Nintendo Switch. But, just how good is a game that’s ported over from a mobile app? That’s what I set out to find out.

Superbrothers begins slow, steady, and then builds up steam. You’ll likely get taken in immediately by the graphics, which are easy on the eyes and in a pixel style. The characters are a bit strange looking. Yet, that in itself makes this game more unique. At the start of the game, I had a hard time getting a grasp on everything. Being a mobile app port, you can use the touch screen to move and interact. It’s decent when using that method but the controllers/joy-cons are where this game has trouble. For whatever reason, the game controls in a strange fashion. One of the sticks controls the camera to move and pan wherever you want on the screen and the other controls your movement. The right bumper is the button that interacts with the world, which I find clunky to use. It is difficult to get a full grasp of the controls as you play, but you’ll get there. Once you do, you’ll actually feel rather taken by the graphics and dialogue. Mostly everything is written from a first-person perspective. You’ll find the way it’s spoken charming as well. There is a new-age kind of lingo superimposed against the fantasy world you’re viewing.

If there’s one other way the game falls short for its presentation, it’s the sound effects. The music played in the game is fantastic and gripping, especially during combat. The sound effects, like that of your sword, are not placed well. The sound of the sword plays at a high decibel level and is much louder than the rest of the game. Some sounds also play in an abrupt fashion and do not get blended into the ambiance or music. Most overworld sounds do keep to a similar decibel level or tone, but there are quite a few with this problem.

The game tries to separate itself into chunks. Early on, it starts encouraging the player to “come back later” once they finish a section. I find this particularly annoying, and it may be a remnant of its app days. This is a minor nuisance in many other games that are not apps, many Nintendo games included. As for me, I find it much more upsetting than I should. I like to play a game and keep playing, rather than stopping at the game’s whim. It’s a small gripe, but a gripe I have nonetheless. 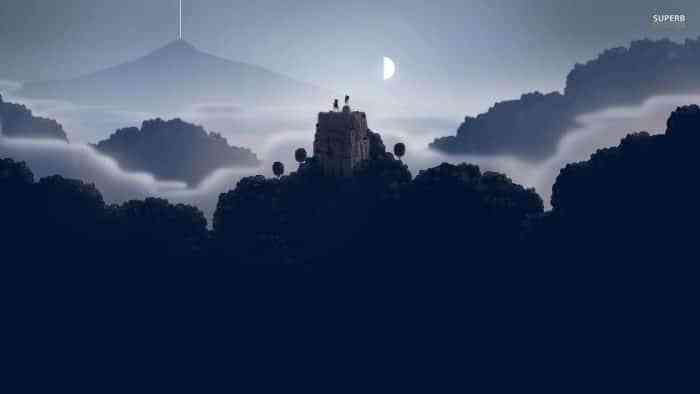 How does the gameplay fare? You’ll traverse the environment in a linear fashion and you’ll also be solving puzzles. These puzzles are the highlight of the game and have a great difficulty curve as they progress. You will also be partaking in combat, but this feature feels tacked on and needs work. You cannot attack in an active manner and you must wait for an opening created by the enemy attacking you. While this can work in a game where you can move during combat, this game handles it in rather poor fashion. Sitting and waiting for an enemy to decide to attack you and then defending until that opening appears is monotonous and boring. The great music during the fights can improve the experience a bit. Overall though, I found myself getting bored of the combat early on.

With games like this, you need to be careful. Much of what’s done in an app is difficult to translate to a full game. Superbrothers is a good game. It provides the player with a charming story with great puzzles. And yet, the controls and combat find a way to fall short. They bring this game down to an experience that, like many, you’ll only want to have once. It is definitely worth a play for the price, on mobile or console. Whether it’s worth more than one is up to you. I had my fun but I’ll be moving on and placing Superbrothers in the depths of my library… I’ll pick it up again another day, but not today, as I’ve got bigger fish to fry. 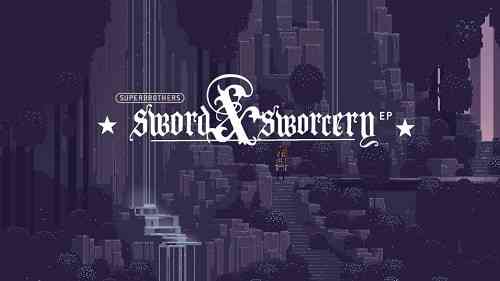