I’ve never seen a single episode of any Gundam show. I’ve also never seen a Code Geass. And when I saw a game called Super Robot Wars 30, I worried that I’d have to catch up on the previous 29 games. Turns out, that’s not the case. Super Robot Wars 30 marks three decades of robot action, mashing up the giant mechas and pilots from over twenty series. I’m not convinced it’s the best strategy game ever made, but I am convinced that I have to catch up on a lot of anime.

Super Robot Wars 30 is a tactical strategy game from Bandai Namco. That means that you have units that you move around the map on a grid in turn based combat. Between the fights, you will be treated to some very expensive looking Visual Novel sequences. Eventually, you will score gear and upgrades for your mechas and pilots to build up their strength in a deep RPG system. That’s what you do. But the what turns out not to be as interesting as the how. 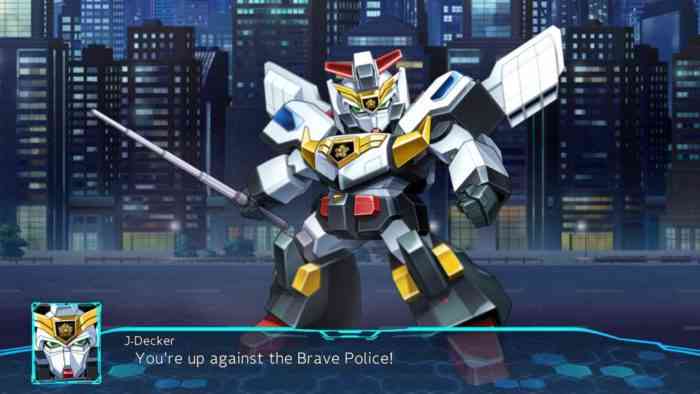 That’s because Super Robot Wars 30 goes all out to portray the characters and shows in the best possible spirit. When a Gundam pilot fires a laser at an enemy mech, it’s not just a quick animation. No sir, it is not. There are plunging camera angles, glorious faux-hand-drawn movements, and blasting music. Oh the music. The music is worth the price of the game alone. Theme songs have been taken from all of the source material and every time a character does something cool, they get their own catchy theme song. The presentation of this game is outstanding, even when I’m not so sure I love the underlying mechanics.

I have some familiarity with this sort of tactics game. I played a lot of Front Mission back in the PSX days, and more recently I have enjoyed Battletech. Unlike sword and sorcery tactics games, there’s a lot of minute granularity when you are leveling up robots. Sometimes you pick different limbs or weapons loadouts, and you are constantly juggling a lot of abstract stats. Robot tactics seem a lot more oriented towards the kinds of gamers who love spreadsheets. 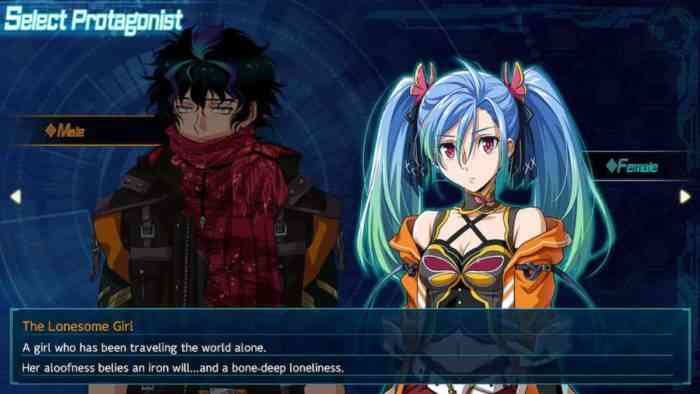 That would include me! I love that kind of game. But unfortunately, Super Robot Wars 30 failed to grab me on the tactical level. There are a lot of small numbers that add up to make a difference but are very hard to conceptualize on paper. What is the difference between a booster that grants +200 Weapon Attack and +1 to range of non-MAP, non range-1 weapons and a weapon that gives you +200 to CQB weapon attack? Maybe someone with more familiarity with the source material would find these decisions more meaningful, but the upgrade system always felt more like homework to me than a fun game.

The tactical battles are also a bit slow paced. While the micro moments of gorgeous animation and sound are pretty mind-blowing, moving robots across the grid lacks the heft you’d hope these giant war machines would possess. Sometimes the graphics in the tactical view feel so simple as to be abstractions, and that makes it all the more jarring when you zoom in for an attack or a Visual Novel sequence. All in all, the combat feels complicated without necessarily feeling deep. 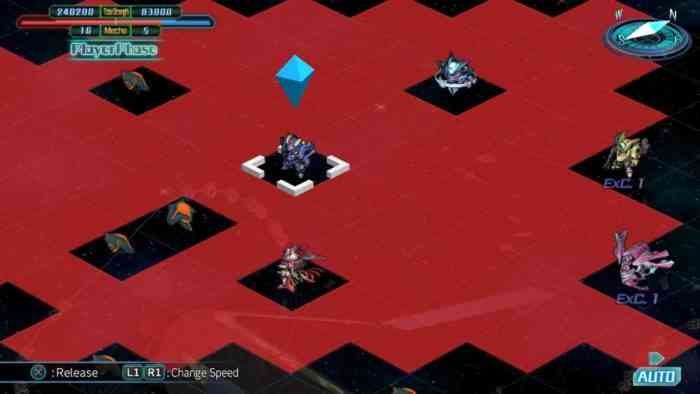 But then the music comes in and blows all those thoughts out of my head. It’s fortunate that though combat can sometimes be a little opaque, it’s never overly difficult. And that’s because the real draw to Super Robot Wars 30 is the story. I think. The truth is, it seemed like a lot of enthusiastic cameos and fan-service for stuff I know zero about. And I think the fact that I had such a good time with it is evidence of something special going on.

The Rest is History

I think it’s the sheer gonzo enthusiasm. This game was put together by (I assume) a team with a deep affection and understanding of the stories they are mashing together. And the source material is long running and beloved. I found myself falling for characters like Üso Ewin, who I believe is from some sort of Gundam show? (It’s Mobile Suit V Gundam, which is a classic one from the 90s). The story kind of felt like the story mode in a Super Smash Bros game. I never really knew what was going on, but every other second someone gets a big hero moment, and the aesthetics are all top notch. 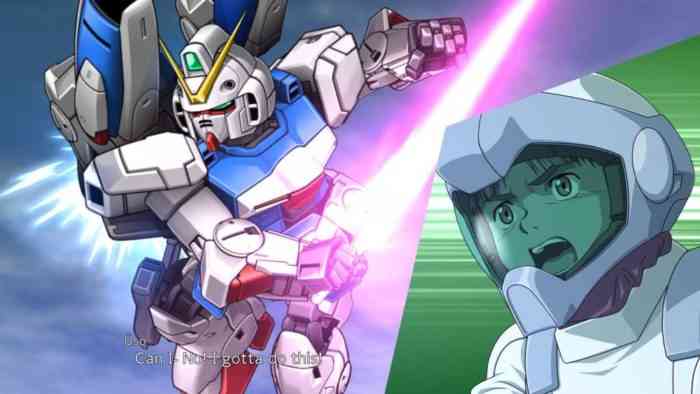 If you’re a 30 year fan of Super Robot Wars, the latest entry into the saga is something pretty special. No expense was spared bringing crunchy strategy rules and every mecha IP under the sun into one full throttle extravaganza. And even if you are a complete noob like me, this feels like a great entry to the wider world of giant robot anime. I suppose if you are only looking for the most finely honed strategy game and style is meaningless to you, you’re not going to find what you are looking for in Super Robot Wars 30. But give it a chance, it might grab you with a 10 foot long mechanized fist and not let go.