When it comes to third-party controllers, it can be hard to make a compelling case against the big boys of the biz. With Xbox, PlayStation, and Nintendo allowing players to use their respective controllers on PC in some form, you have to ask yourself: do I really need another wireless controller? Well, SteelSeries is back with the Stratus Duo, its latest wireless controller, and it tries its best to impress. While this controller does stand out from the crowd by offering both Bluetooth and 2.4 GHz wireless capabilities, it doesn’t quite do enough to justify its price tag.

The first thing I noticed when I took the SteelSeries Stratus Duo out of the box was the build quality. The controller falls somewhere between a DualShock 4 and the Switch Pro controller, which is to say the build quality is quite nice. It has a good weight to it but doesn’t weigh the hand down after prolonged use and the matte plastic material has a premium feel to it. The face features the standard array of buttons and should work with pretty much any game on the market today.

The thumbsticks tower above the rest of the buttons on the front panel and have a sturdy, distinct click when pressed down. Though this does allow for a bit more control with the sticks, there is a large vertical gap between them and the rest of the buttons, meaning games that require directional input at the same time as button presses could prove cumbersome. As for the A/B/X/Y buttons, they are decent enough, but I wish they had a more responsive click and more elevation to align better with the sticks. There is also a rocking D-pad, which I prefer, as opposed to a segmented one but unless you play a lot of fighting games this won’t be too important. 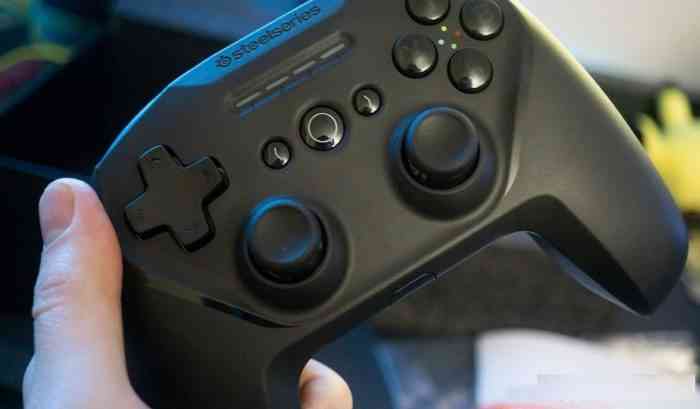 Arguably the most impressive buttons on the controller, though, are the triggers, which feature magnetic hall technology that uses magnets to “keep triggers consistent and customizable.” Regardless of what exactly that means, they feel great to press and have a wonderful spring to them. They also occupy more space on the back than your average controller, ensuring your fingers won’t have to do too much extra work if you need to get a little trigger happy.

The biggest draw to this controller is its dual connection capabilities. With the simple flip of a switch on the rear, you can swap between 2.4 GHz wireless and Bluetooth, allowing you to play on both PC as well as Android and certain VR devices. This is great for people who play games like Fortnite on their Android devices, and then come home and want to transition over to their PC to continue gaming. Being an iPhone user myself, I wasn’t able to test the Android connection, but I can say the wireless connection on PC works flawlessly. The one downside to the wireless connection is that it requires a small USB receiver to send the signal to your computer. If you plan on leaving this plugged in at all times this isn’t an issue, but with no storage space for the dongle on the controller itself, it could easily get lost if you move it around a lot. 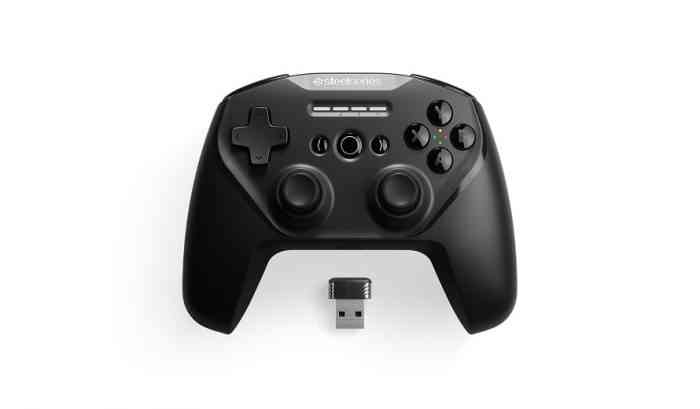 As far as the wireless connection goes on PC, it is incredibly easy to use and works without a hitch. From the moment I plugged the receiver in and turned the controller on, my computer recognized it. No drivers, no fiddling with the settings — just plug and play. I tested the controller on various Steam titles, Overwatch and even Anthem (which isn’t even out yet!) and every game I played immediately recognized the controller and changed my settings accordingly. This simplicity made the act of using the Duo a breeze, which is exactly what I look for in any controller.

There is one thing the Stratus Duo is lacking, however, that could be a deal breaker for some. Of course, I’m referring to the complete lack of haptic feedback. For me, having vibrations in a controller is definitely a plus, but isn’t crucial to my gaming experience. These days I’m used to playing on a mouse and keyboard, so when I do go back to traditional controllers without haptics, I don’t notice it as much. That being said, I am aware some of you out there absolutely need the good vibrations when you play, in which case you’ll find this controller very lacking.

The SteelSeries Stratus Duo is a well-built, easy to use, and comfortable entry into the world of PC controllers, but it’s not flawless. The less than spectacular front buttons and the complete absence of vibration feedback does hinder the overall appeal of the controller. If these issues aren’t a deal breaker, and you are in the market for a controller that will work both on PC and your Android device, there is a solid case for buying the Stratus Duo. However, if you are merely looking to upgrade from a controller you already own, you’ll want to consider if it’s worth sinking a full $60 into.

** A SteelSeries Stratus Duo was provided by the manufacturer ** 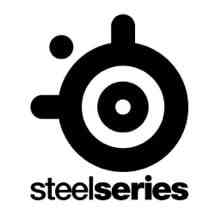